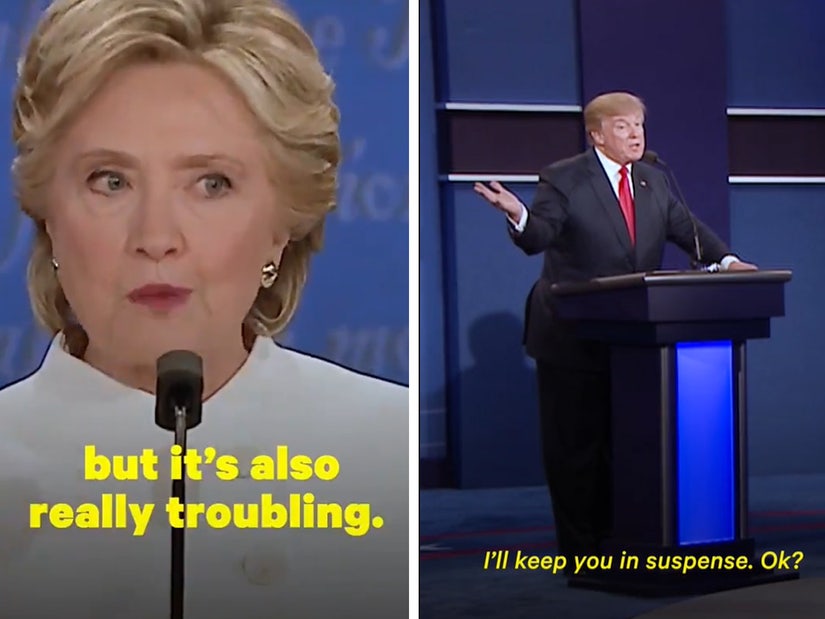 He'd even claimed the Emmys were rigged against him.

Donald Trump's cry of foul at the slipping election is surprising no-one — least of all Hillary Clinton.

His former presidential opponent warned us all in 2016 that he would not go quietly, a resurfaced video has disconcertingly shown.

During one of the debates of the last race, moderator Chris Wallace asked the then-Republican nominee if he would absolutely accept the results of the election: a bullish Trump replied he would "look at it at the time," adding: "I'll keep you in suspense."

Clinton described the reply as "horrifying".

"You know, every time Donald thinks things are not going in his direction, he claims whatever it is is rigged against him," she said. 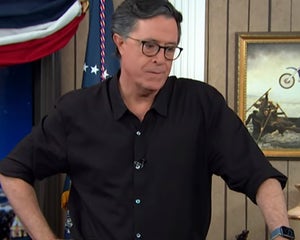 She pointed out that after losing the Iowa caucus and Wisconsin primary, he had claimed the Republican primary was rigged against him.

"Then Trump University gets sued for fraud and racketeering; he claims the court system and the federal judge is rigged against him."

She continued: "There was even a time when he didn't get an Emmy for his TV program three years in a row, and he started tweeting that the Emmys were rigged against him."

"I should've gotten it," Trump interjected laughing, cuing laughter from the crowd — but Clinton didn't find it funny — at all.

"This — this is a mindset," Clinton said. "This is how Donald thinks, and it's funny... but it's also really troubling. Now that is not the way our democracy works."

Thanks to the America's Electoral College setup, Trump eventually went on beat Clinton, despite trailing by 2,868,691 votes in the popular tally; he repeatedly attributed this discrepancy — again, without any evidence — to mass voter fraud. 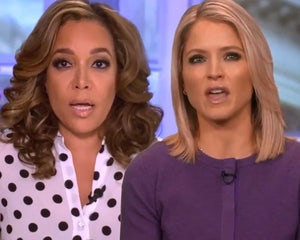