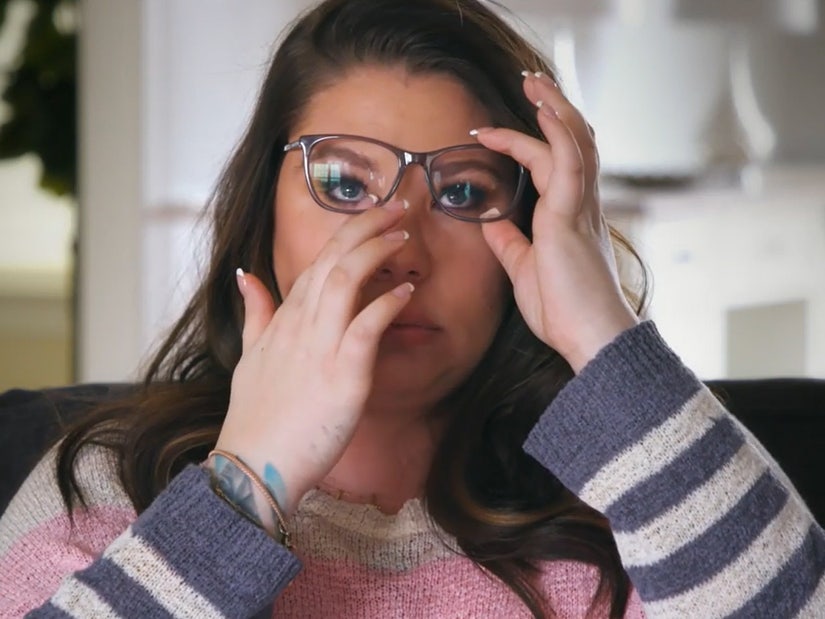 Lowry already told people she had miscarried before she decided against the abortion.

"Teen Mom 2" star Kailyn Lowry opened up about the tough decision she faced when she got pregnant with Chris Lopez for the second time on Tuesday's new episode.

The reality star was already mom to sons Isaac, Lincoln and Lux -- who she shares with exes Jo Rivera, Javi Marroquin and Lopez, respectively -- when she found out she and Chris were expecting. Lowry, however, had not been in contact with Chris and called their relationship "toxic," and strongly considered having an abortion. 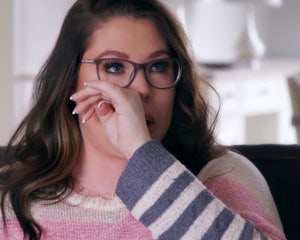 "I have not told the kids at all because I still just don't believe that I'm pregnant," she said in a confessional. "I did consider abortion and I went to my abortion appointment, but I had the ultrasound and was just like, 'I need to see the ultrasound to see if I connect with this baby.'"

"At that point, I decided that abortion wasn't for me," she continued, before tearing up. "It's kind of been like a weird time. I truly can't picture it. I never felt this way about a pregnancy. When I got pregnant with Lux, I never even thought twice about keeping him. Now, moving forward, this is the decision that I've made -- is to keep this baby -- and so I just need to put my big girl pants on and figure it out."

Lowry was put in an even more difficult position because someone in Lopez's family had leaked her ultrasound on social media before she announced she was pregnant.

"It's crazy because I told people I had miscarried because I was going to get the abortion," she explained during a conversation with one of her friends. "I panicked, I shit myself. I actually felt worse and more guilty now, with this pregnancy, and more just questioning if I'm doing the right thing more-so with this one at 27 than with Isaac at 17. The circumstances are very, very, very, very different."

Lowry also worried what both Rivera and Marroquin would think.

"I told Javi I was pregnant and he was very supportive and very nice about it and so was Jo," she revealed. "Once I told Jo, Vee and Javi, it was a huge weight lifted off my shoulders. I felt relieved that I told them."

Lowry had also told Javi she already had the abortion before she went in for her appointment and changed her mind. "Javi didn't even question it," she said of his reaction when she told him how her plans had changed. "He was like, 'Congratulations,' he wasn't like, 'Oh, so you lied,'" she added.

In another confessional, Lowry said she gets that some people might not "understand" her choice. "They are decisions, they are up to me and I have to be okay with the backlash and the misunderstandings," she said. "But Jo, Javi and [Jo's wife] Vee reacted in a way that was more supportive than I could have imagined and I'm thankful for that."

The episode ended with her going in for another ultrasound, where she found out she would once again be having a baby boy. "I think my body rejects female swimmers," she joked.

"It's very weird for me to say that I'm going to have four boys and then the fact that I am a single mom is a little bit of a hard pill to swallow," she added. "Being pregnant and not knowing what to do or whether to keep the baby, I think I go through waves of emotion, it's like a roller coaster. Fast forward to the ultra sound, at that point I think I felt hopeful." 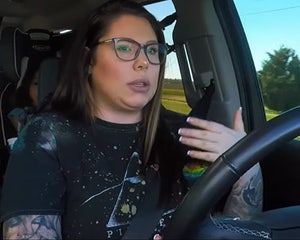