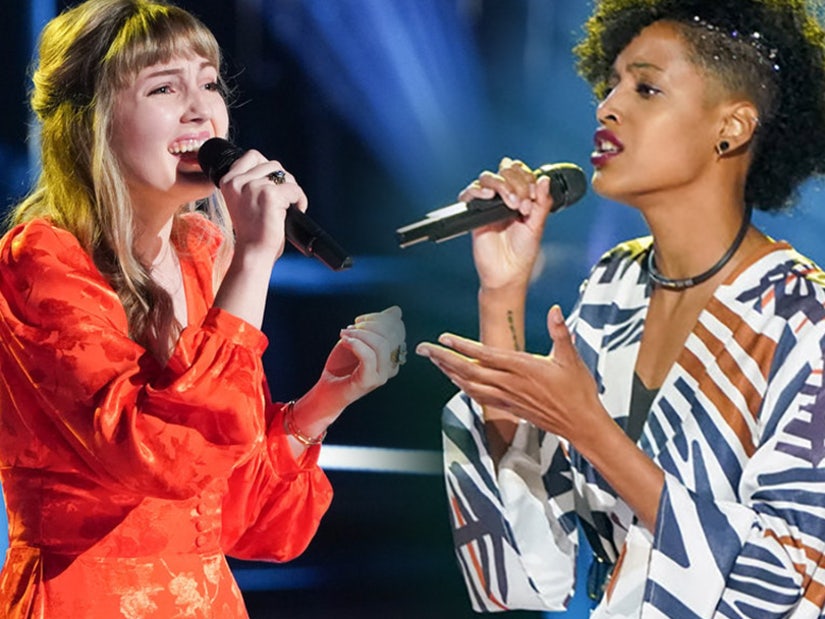 Two female vocalists decimate JP Saxe's gut-wrenching duet with Julia Michaels -- plus, "Tennessee Whiskey" has Kelly Clarkson on her feet and pounding uselessly on her button.

As “The Voice” shifted to the Battle Rounds, there was an immediate change as a result of COVID-19 that could have a huge impact on this round of competition.

Whereas the artists used to battle in a shared stage set up like a boxing ring, now they’re on separate stages. It still has a very cool aesthetic, but the interaction between competitors and back-and-forth immediately becomes more of a challenge to effectively achieve. 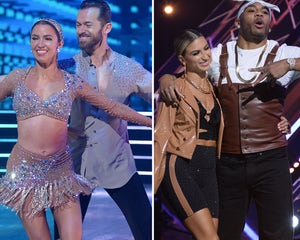 DWTS 5th Judge: From Perfect Score to Bottom Two -- What Are You Doing, America?

It’s also a little harder to compare them head-to-head when they’re not competing almost like a duo, allowing for direct side-to-side comparisons. That said, a heartbreaking pair actually used that separation to their advantage to wring even more emotion out of the night’s strongest performance.

To help the coaches navigate their way through the season, they brought on some new and returning advisors including Miguel for John Legend, Kane Brown for Blake Shelton, Leon Bridges for Kelly Clarkson and Julia Michaels for Gwen Stefani.

Tonight saw the poor contestants who had to go up against the show’s first-ever trio, Worth the Wait, as well as the fruits of John coaching his first-ever country artist through a Chris Stapleton powerhouse song.

The night featured some incredible performances, a few artists in over their heads, a Save and two Steals -- and that was just with six Battles. It’s going to be a wild ride to the Knockouts. 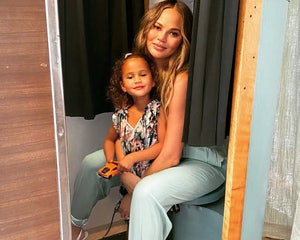 Taryn Papa vs Worth the Wait

(“Little White Church,” Little Big Town) Taryn definitely stepped up in a big way to make her single voice stand out among the show’s first trio. But those solo moments from all three members of Worth the Wait really showed what a powerhouse they can be. And our 15-year-old Mia really stepped it up with the main lead for Worth the Wait, with room yet to grow. She had more confidence and really nailed the vocals. Taryn had bigger notes, but there’s no denying there’s something special about this family trio. They had that emotional connection as well as incredible harmonies.

My Winner: Worth the Wait

(“Hard Place,” H.E.R.) We’d have to give the first half of this battle to Olivia, who really stepped up to the big voice of Tamara. Not only that, but she had a very cool, contemporary tone to her voice that can’t be taught. When she sits in the pocket, she has a really current vibe with personality for days, and then she can reach higher, too. Tamara sounded like a huge voice being reined in the whole time, but it never quite sounded like a pop vocal. It’s an incredible song, but on this track, it just wasn’t quite finding a comfortable groove that made it as pleasant on the ears.

(“Sólo Quiero Amarte / Nobody Wants to Be Lonely,” Ricky Martin f. Christina Aguilera) Kelly definitely decided to challenge her singers right at the top, having them tackle a bilingual hit by Ricky Martin and Christina Aguilera. Eli came in singing Spanish in the Blinds, so he’s more comfortable in that arena, while Madeline was challenged to represent Christina and sing in Spanish. Did Kelly have a favorite going in? If so, Madelien made a huge statement, showing so many different sides to her voice and performance style. She stepped up to every challenge and gave us so much while it felt to us like Eli, who has an incredibly rich and operatic voice, mostly stayed in one lane throughout this. It was a great lane, but it didn’t tell us as much about who he is and who he could be.

(“If the World Was Ending,” JP Saxe f. Julia Michaels) The most emotionally wrought performance of the night, Lauren and Payge absolutely nailed the dynamics of this song, the unique qualities of it and they really sold this story of love and longing. Payge has an incredible vocal quality that was beautiful throughout her register, allowing her to slide effortlessly into a man’s range and up into a woman’s as well, both equally beautiful. Lauren, then, brought this ethereal breathiness and a gorgeous head voice. This was about as close as a battle can be.

(“Dancin’ with a Stranger,” Sam Smith & Normani) Payton has a very unique voice that’s actually piercing in a good way. It cuts through all the noise and demands to be heard. Unfortunately, she missed a few upper notes, whereas Jon has this effortless quality to his incredible range, once he got past a few warbly moments early on. They’re very different singers, and both have a lot going for them. Payton had a very cool grit to her voice, and offered a few runs of her own, as well.

(“Tennessee Whiskey,” Chris Stapleton) Another great battle end to end, with Sid coming in like a cannon with his very first note. It was clear this track was very much in his wheelhouse and he soared around the lyrics like he’d written it. Everything he did just felt right in the moment. Bailey worked very hard to keep up with him, and her pure country tone didn’t quite rise to the song itself even, but she absolutely elevated herself as an artist and created a nice foil for Sid. It was kind of an unfair matchup, as Bailey has a rich, classic country tone that’s really special.