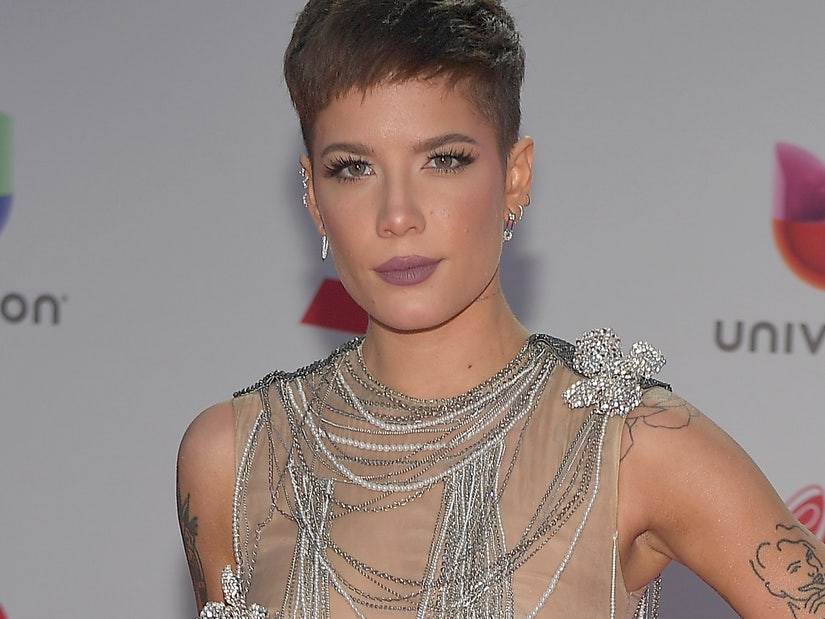 "I think I had the foresight to know that being me wasn’t enough."

Halsey opened up about her decision to change her name.

Originally born Ashley Frangipane, the 26-year-old New Jersey native changed her name to Halsey because she "had to become somebody completely different" at the time.

While speaking to Cosmopolitan, the "Without Me" hitmaker noted that this choice was made during her teens years before stardom struck while working on her debut album "Badlands."

Halsey explained, "At the time, I felt that Ashley didn't deserve to be famous and successful because she wasn't that special, but if I made Halsey, maybe she could be." 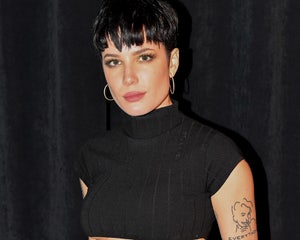 Halsey Says Other Female Pop Stars 'Scared' of Her: 'Nobody Wants to Be My Friend'

"[Changing my name] gave me the opportunity to create a new persona that wasn't bound by the expectations I had for myself or the limitations that others placed on me because of my upbringing or my socioeconomic situation," she recalled.

"I created a person, and she could do everything. There was no way that Ashley was going to become a king, but I made a new name for myself and took her to paranormal, supernatural heights."

The pop star also admitted she isn't eager to date musicians in the future.

Halsey said: "A friend of mine - another female artist who has been criticized for dating a lot of people - said, 'Ashley, you need to live your f---ing life and ignore what people say about you.' And so now I keep everything to myself in terms of my romantic relationships. I will say that it's good to not date another musician as then your work follows you everywhere."

"Now it's my personal life so I get to go home to somebody that I love and spend time with them, and it not be about work," she concluded.