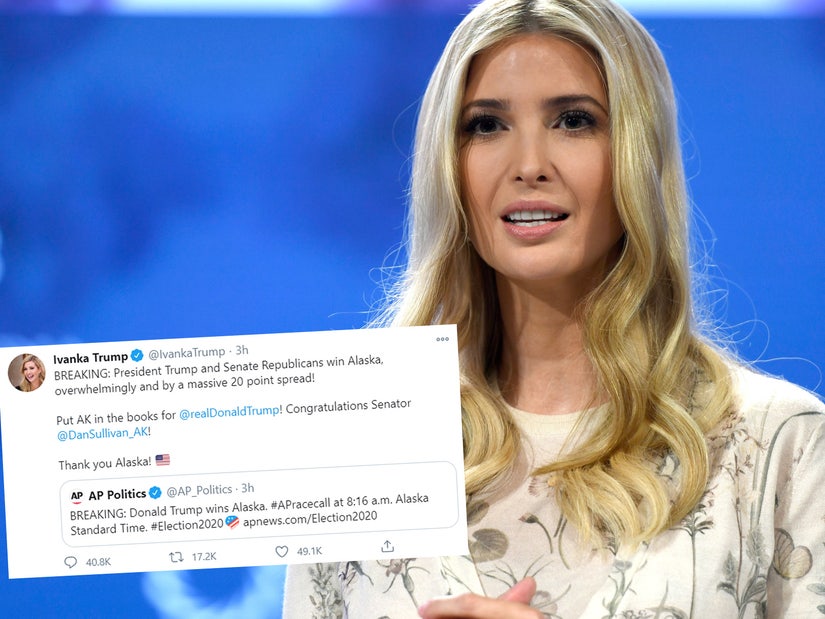 That's the same "fake media" her family have been blasting for falsely naming Biden the election winner, by the way.

Ivanka Trump broke ranks with the family on Wednesday when she praised the media for an election projection.

The Associated Press finally called the state of Alaska for Donald Trump, netting him a whopping 3 electoral college votes, prompting the First Daughter to share the news on Twitter.

Put AK in the books for @realDonaldTrump! Congratulations Senator @DanSullivan_AK!

"Put AK in the books for @realDonaldTrump! Congratulations Senator @DanSullivan_AK! Thank you Alaska!"

Her celebration was immediately and mercilessly panned across Twitter, as it collectively reminded her that her father has been attacking the media non-stop for declaring the election for his opponent.

Indeed, Donald Trump literally tweeted not three days ago: "Since when does the Lamestream Media call who our next president will be?"

Since when does the Lamestream Media call who our next president will be? We have all learned a lot in the last two weeks! 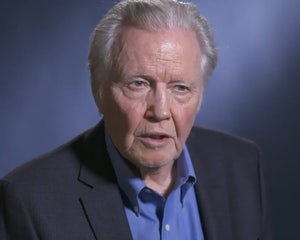 Users were quick to point out that AP had already called the entire election days ago, which her dad and his supporters continue to refuse to accept.

Only the Trump leaning North Carolina and Biden leaning Georgia have yet to be called — neither of which will have an effect on the outcome, as the former Vice President has already surpassed the 270 electoral college votes required to make him President-elect.

With no sign of the outgoing President making a concession speech, he continues to insist the election was fraudulent as he prepares to attempt legal challenges against the count — but only in the states that voted against him.

I thought the news media can’t call elections, Ivanka. Can you please tweet me when you figure out WTF you’re talking about.

Now you believe in election integrity, @IvankaTrump? Funny how the few states your daddy won, you’re all cool with but the states Biden won its “FRAUD!” https://t.co/E79E6VqFqE

Oh you saw that @AP_Politics race call? Did you miss this one? https://t.co/dxn0GkSfeD

Wait, are we or aren’t we considering it valid when the networks call an election?

Confused cause you idiots are sending a bit of a mixed message.

Everyone: Joe Biden has won the 2020 presidential election.

Glad to see @IvankaTrump is now accepting election results. Now, let's discuss the transition to the winner of the Presidential election @JoeBiden . https://t.co/BL8RByuFVt

Trump: Since when can the media call elections?!?

You are an asshole. https://t.co/WkogRV7ONT