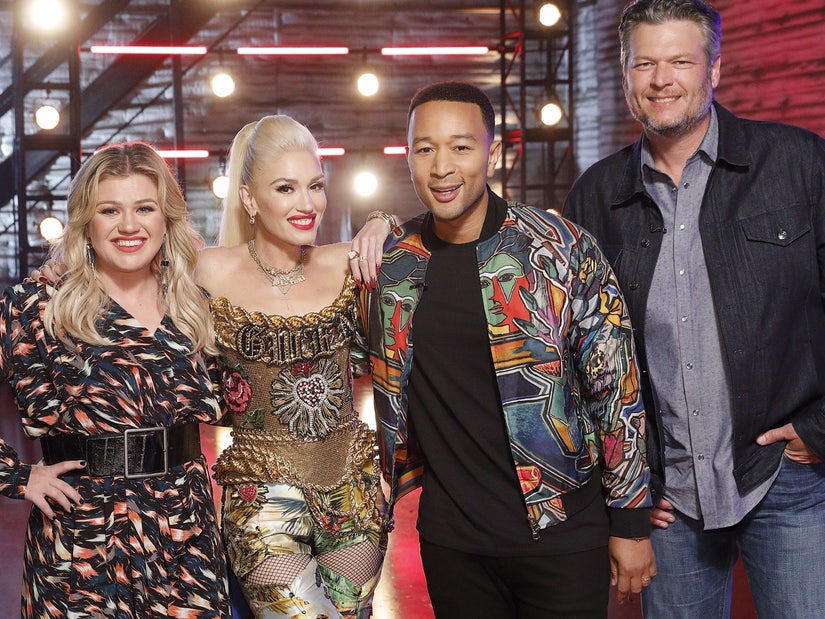 "Shoot, I should have done that."

Blake Shelton has enjoyed almost 10 years on NBC's incredibly popular competition series, "The Voice," but he almost didn't get the gig.

Appearing on "Watch What Happens Live" on Tuesday night, living legend Reba McEntire revealed she was actually the first choice to fill the country seat on the show ... and turned it down.

"It is very true. It was a very popular show in Holland and I watched the tape and I said, 'No, I'm gonna pass on that because I don't think I'll ever be able to tell somebody that they're terrible or to go find another job or hope you like your nighttime job,'" she explained.

It's clear she has a regret or two about it now, having seen the show and how well it's performed for NBC since.

Reba went on to call Shelton "the perfect choice" for the spot, adding that he's "done a wonderful job." 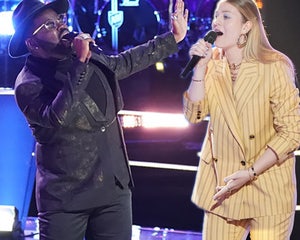 Blake was actually the one who first revealed the show initially wanted Reba.

"They knew they wanted a country artist to be a coach on 'The Voice,' to fill that lane,'" he explained in 2019. "For whatever reason, she couldn't do it, or they just decided it wasn't the thing for her at the time."

"They knew just enough about me that they just rolled the dice and said, 'Okay, we'll try him," he added.

Shelton is the only coach who has appeared on every season of the show, which is currently in the middle of Season 19. 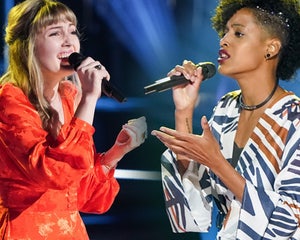 The Voice Battle Rounds: 'If the World Was Ending' We Still Couldn't Decide Who Won This Battle