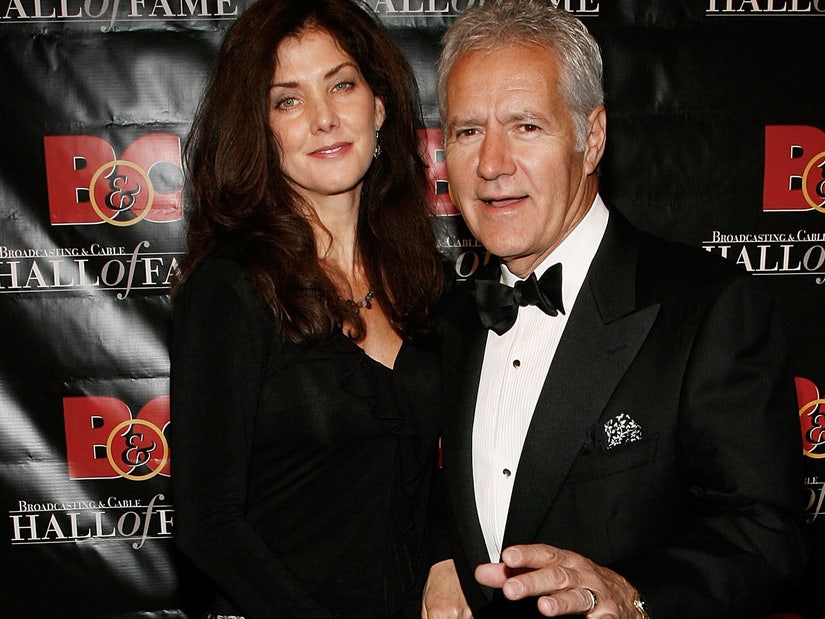 The two were married for 30 years.

Jean Trebek posted a photo from the couple's 1990 wedding -- showing them both in white -- along with a message to the "Jeopardy!" host's many fans.

"My family and I sincerely thank you all for your compassionate messages and generosity," she captioned the picture. "Your expressions have truly touched our hearts. Thank you so very, very much."

She signed off by writing, "Many Blessings to all, Jean Trebek."

Her message comes after the host's death earlier this week at the age of 80. Trebek died after battling stage 4 pancreatic cancer for a year and a half.

The "Jeopardy!" host became an icon over 36 years as the calming presence in the middle of one of television's most challenging game shows.

Even after revealing his cancer diagnosis and undergoing treatment, Trebek announced he had no plans to retire and even returned to work.

His last day on set was October 29, 2020 -- and new episodes featuring Trebek will air though December 25.

Did The Pope Just Compare Trump to Hitler?