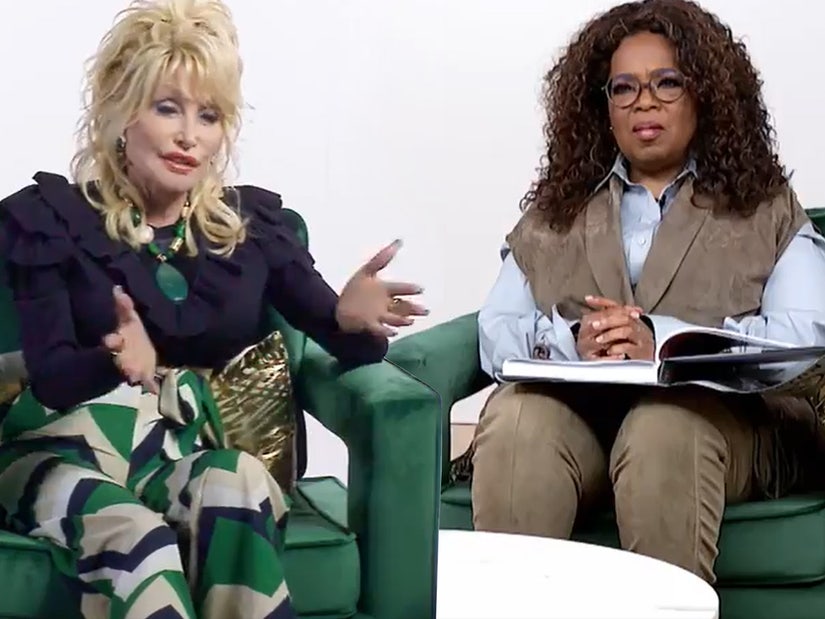 In People's preview of the upcoming episode of Apple TV+'s "The Oprah Conversation," Dolly, who will turn 75 in January, opened up to Oprah Winfrey about how she defines what it means to age, saying she doesn't think about her life "in terms of numbers." 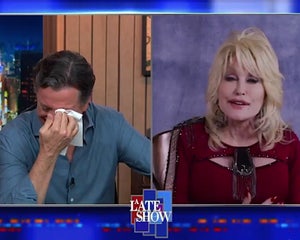 "As you reach each milestone age, I want to know what impact, if any, does the number have on you?" Oprah, 66, asked Dolly.

"I don't think about my life in terms of numbers. First of all, I ain't never gonna be old because I ain't got time to be old," she replied. "I can't stop long enough to grow old. I'm just going to be the best I can be at whatever age I am."

"I bet you I won't look much different when I'm 95, if I live that long, because I'm like the Gabor sisters," she continued, before joking, "I'm gonna look like a cartoon. I'll have on the makeup. I'll look as young as my plastic surgeons will allow me and [with] all the makeup and lighting and all that."

The country music icon said it's what's on the inside that counts.

"I think more than anything, it's about what comes from inside you," she explained. "It's an attitude and you gotta shine from within. Sometimes, that can make you feel young and make you seem young to other people."

.@DollyParton opened up to @Oprah about the sacrifices she’s made for her career. pic.twitter.com/EbUWAZeGFG

In another clip from Friday's episode of "The Oprah Conversation," the "9 to 5" star, who has been married to her husband Carl Dean since 1966, spoke candidly about the sacrifices she's made for her career and why she decided not to have children.

When Oprah asked Dolly if she's had to make "sacrifices" in her career, or if they were more "rewards," the "Jolene" singer replied, "I've made sacrifices but I believe I know what I'm supposed to do. You have to make sacrifices."

"Since I had no kids, and my husband was pretty independent, I had freedom," she told Oprah in an exclusive "TODAY" show clip. "So I think a big part of my whole success is the fact that I was free to work."

"And I didn't have children because I believed that God didn't mean for me to have kids so everybody's kids could be mine, so I could do things like Imagination Library," Dolly added, referring to her book gifting program that donates books to children from birth until they start school.

"If I hadn't had the freedom to work, I wouldn't have done all the things I've done," she concluded. "I wouldn't be in a position to do all of the things I'm doing now."