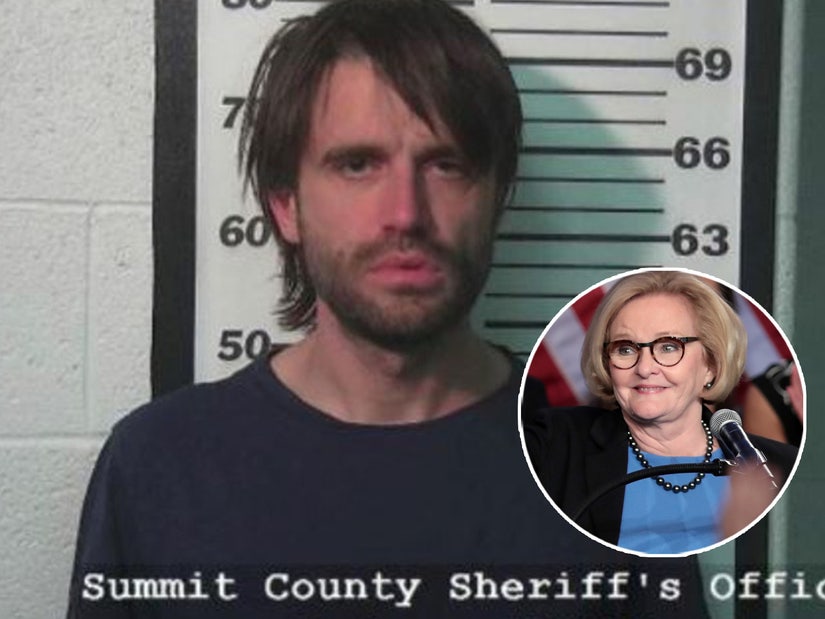 "Stahl stated that he was on Adderall and LSD and beer."

Police in Utah have arrested a man who claimed he was en route to kill a senator three states away.

George William Stahl, 36, was booked on Wednesday for making a threat of terrorism, failing to stop at the command of police, reckless driving, speeding, DUI and drug possession, Deseret News reported.

According to a police affidavit, Stahl was spotted driving 115 mph on I-80 in Summit County through falling snow on slick roads; when the trooper gave chase, he increased his speed to 130mph. 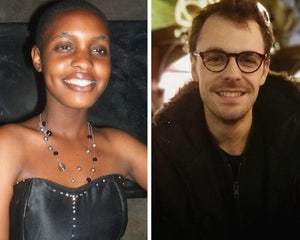 Radioing for assistance, a second trooper up ahead managed to cripple the vehicle with spike strips, and Stahl was arrested.

In the car, troopers said they found one empty 12-pack of Budweiser beer, and a second 12-pack partially consumed.

“Stahl was belligerent and appeared heavily intoxicated," the trooper wrote. "Stahl stated that he was on Adderall and LSD and beer."

He was taken to North Summit Fire Station for medical evaluation, before being taken to Summit County Jail; during the trip, police claim, he repeatedly declared he had been on his way to murder former Democratic U.S. Senator and current NBC news analyst Claire McCaskill, a good 1,200 miles away.

"He stated that he was on his way to Missouri to kill (former U.S. Sen. Claire McCaskill) if she wasn't dead already," the affidavit states. "Stahl also stated that he hit the spikes going 135 mph."

"Stahl made several real threats to Missouri Sen. Claire McCaskill. He stated that he was on his way to Missouri to kill her several times." 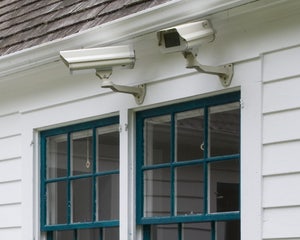