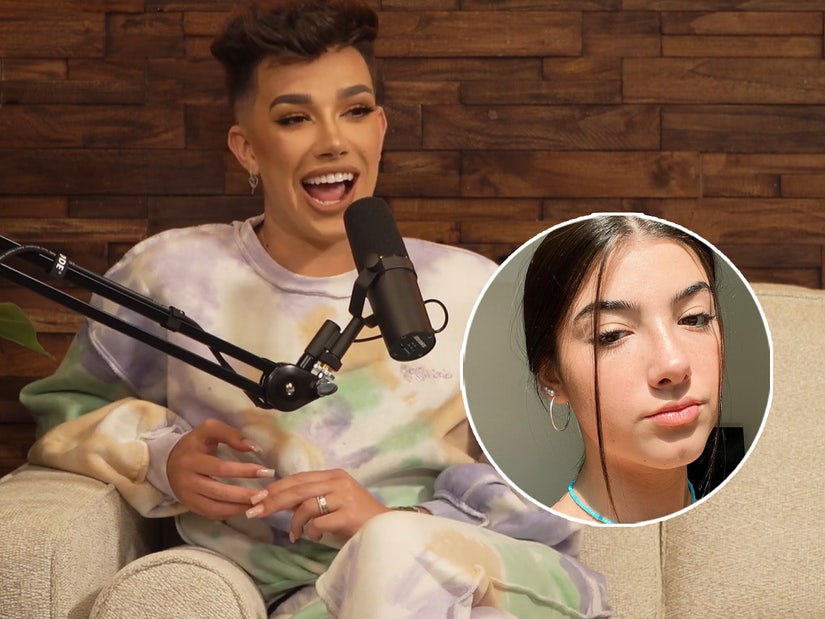 The make-up guru said the 16-year-old frequently cries over the hateful comments she receives.

She has over 7.6billion likes — but all it takes is one hate to bring her down.

Speaking on the UNFILTERED podcast on Tuesday, James said he talks to the teen "almost every single day"... and a lot of the conversations are picking her up off the floor. 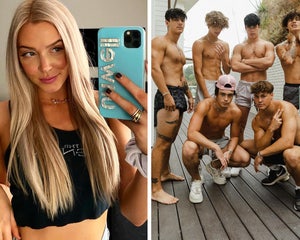 "She's an amazing friend on a personal level; but on like a career level I've been really trying hard to be there for her, help wherever I can, give her and her family advice, just really be there," he said. "She's one of those people I wanna make sure she's okay, taken care of and not gonna go crazy from the amount of pressure she's under — 'cause its insane."

"There's been so many times where she'll call me so upset, or crying over comments or something that's happened, she'll be like, 'What do I do?'"

"You can't care. You have to get over this. You are literally the most famous person on the planet, you can not let one person who said something stupid on TikTok get to your head," he continued.

"You are so successful, you are killing it, you have so many people that love you - you have to get over it."

While Charles admitted his bluntness would probably make him a terrible guidance counselor, he added: "some people need to hear that."

Charles is no stranger to hate on the internet; indeed earlier this year he claimed he received death threats online after giving JoJo Siwa a make-over.

During the interview, Charles admitted that of all the social media platforms, TikTok is the worst for negativity, as all positive commentary gets pushed to the bottom, while hateful comments are rewarded.

While a creator can of course block trolls, the beauty YouTuber called on the designers to introduce a function that would allow users to also block everyone who gave a thumbs up to a hateful comment in a single swipe.

Haters or no, Charli remains the undisputed queen of TikTok, just 1.5million shy of becoming the first to break the 100million followers threshold.