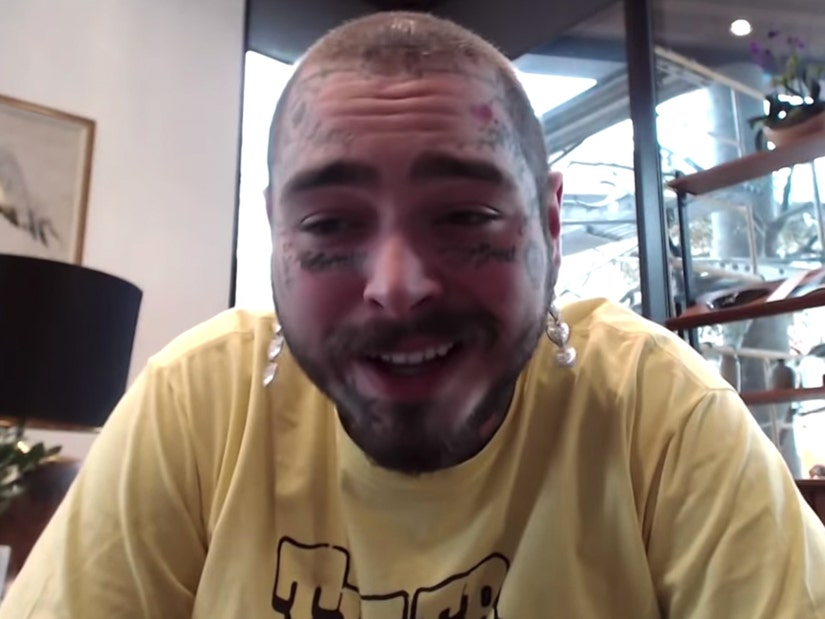 "He came backstage at the show in Toronto and we started playing beer pong. And I was just like, 'Man, he sucks.'"

Post Malone has challenged many celebs to a game of beer pong -- and he has now revealed one star was shockingly bad.

During a virtual appearance on "The Tonight Show Starring Jimmy Fallon" Friday night, the singer confessed that Drake was "terrible" at the drinking game. 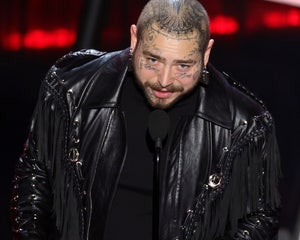 "Drake's no good," Post told Fallon. "He came backstage at the show in Toronto and we started playing beer pong. And I was just like, 'Man, he sucks.'"

The 25-year-old rapper then directed a message at Drake, offering him a chance at redemption.

"If you see this, come meet me again, we'll play again," Post explained, before reiterating to Fallon, "But he was terrible."

"He challenged me," Post said. "I was so game. I was like, 'Let's go.' We were backstage, I think we were in KC. And Patrick Mahomes and Travis Kelce walk in and they were like, 'Let's play some pong.'"

While Post was confident in his skills, noting that he's "the best player," Mahomes and Kelce kept beating him. Despite this, the "Sunflower" singer decided to raise the stakes.

"I said, 'If you win, I'll get a tattoo of the Kansas City Chiefs logo and y'alls autograph on my arm as well,'" Post recalled.

Although the "Circles" crooner ultimately lost, he lived up to his promise and got the tattoos. Post proved he wasn't lying and showed off the ink to the camera.

"That's the good stuff right there!" Post said as he revealed the tattoos. "This is on me forever."

Also on Friday night, Fallon challenged Post to every drinking game ever, including beer pong, Never Have I Ever and flip cup.

Watch it all go down in the clip, below!