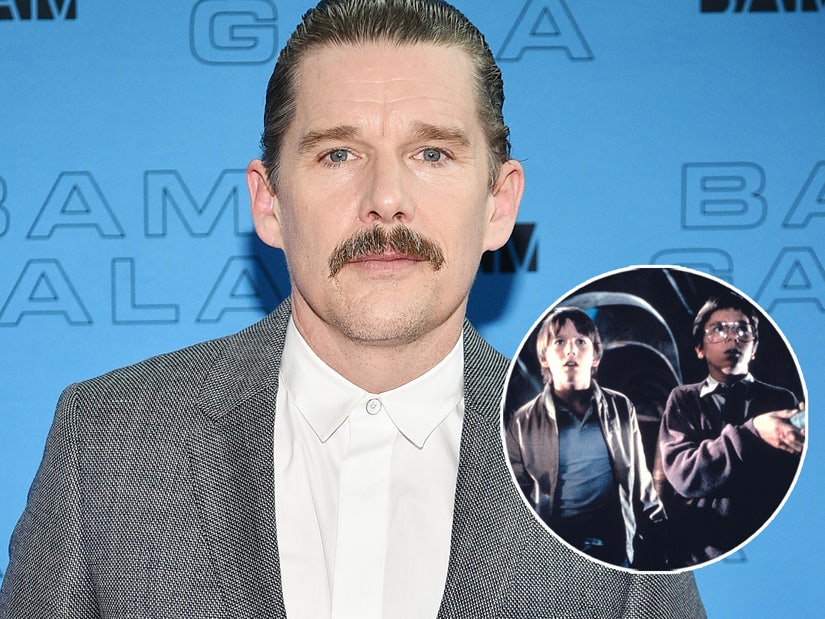 "This industry chewed him up."

Ethan Hawke never really went Hollywood -- and former costar River Phoenix's death has something to do with that decision.

In an interview with The Guardian, the actor was asked why he doesn't do more "easy-money" movies, in an age where plenty of respectable stars are popping up in both Marvel and DC superhero films. He initially said it just wasn't his "dream," but Hawke circled back to the topic when asked about his friendship with his late "Explorers" costar.

"You know what you asked me about earlier, why I don't make easier movies? Well, my first screen partner overdosed on Sunset Boulevard, you know?" he explained. "He was the brightest light and this industry chewed him up, and that was a big lesson to me."

"If I had to put a single reason on why I never moved to LA, it would be I think it's too dangerous for an actor like me to be in that kind of climate," he added.

Phoenix died of a drug overdose at the age of 23 outside The Viper Room in West Hollywood in 1993. 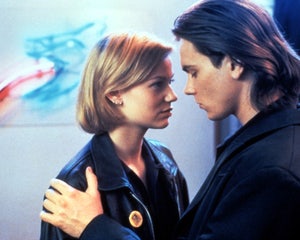 The actor is just one of a handful of friends Hawke lost prematurely, as the Guardian reporter also brought up the overdose of good friend Philip Seymour Hoffman and suicide of Robin Williams.

"Drugs and alcohol and depression are formidable opponents all over the world," said Hawke when asked if their deaths are in any way a reflection of the industry. "People think getting what you want will make you happy, but a sense of self, purpose and love don't come from the outside. You can't get distracted by this culture that celebrates things that sometimes aren't what they seem."

During the interview, Hawke also revealed he auditioned for a role in "Stand By Me." He lost out to Phoenix -- revealing director Rob Reiner told him, "You're really good, but I just gave the part to another kid with a bird name."