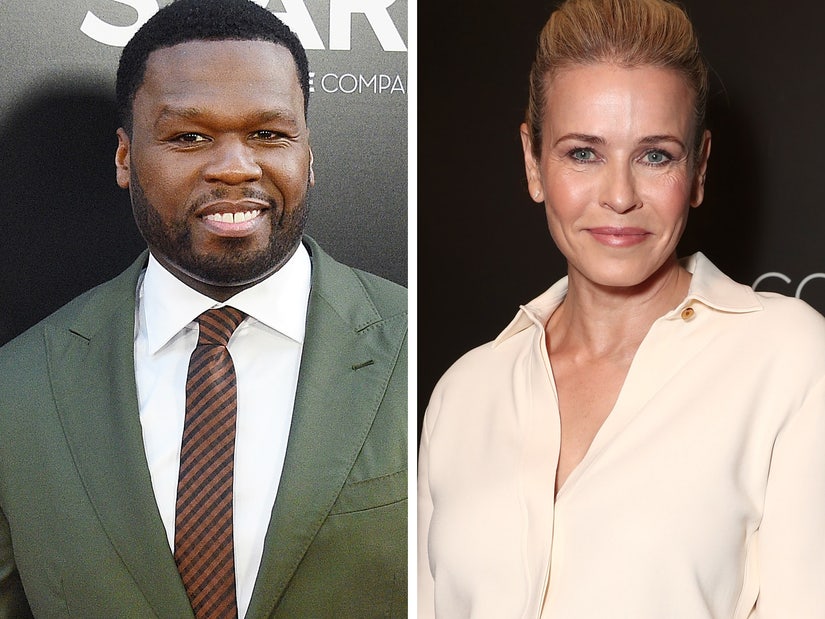 "I turned down a million dollars to go to the inauguration [in 2017] -- why would I just switch gears now?"

50 Cent set the record straight on his support of Donald Trump.

In an interview with Extra, the rapper -- who previously pledged his support for Trump because he wasn't a fan of President-elect Joe Biden's proposed tax plan -- clarified his stance on Trump after he was publicly called out by his ex-girlfriend, comedian Chelsea Handler.

When asked by Billy Bush whether his initial tweets "actually" meant he was backing Trump or if he just felt like "getting people stirred up," 50 seemed to agree with Chelsea, who previously claimed the "In Da Club" rapper was "screwing around."

"I turned down a million dollars to go to the inauguration [in 2017] -- why would I just switch gears now?" 50 told Bush with a smile.

After the "Power" star appeared to show his support for Trump last month, he and Chelsea went at it on Twitter. She further called him out on "The Tonight Show Starring Jimmy Fallon," saying, "I am willing to seal the deal in more ways than one if he changes his mind and publicly denounces Donald Trump. I might be willing to go for another spin if you know what I'm talking about."

The comedian also said she "had to remind [50] that he was a Black person, so he can't vote for Donald Trump." 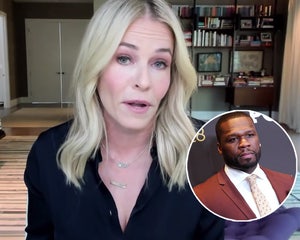 Since 50 later seemed to have a change of heart by tweeting "f--k Donald Trump," Bush asked the rapper if it was a reaction to Chelsea's "reminder" or something else.

"That part where she says 'if he decided to not support Donald Trump, maybe I give him another round' might have been more influential than that part," 50 replied with a laugh.

However, 50 added he doesn't see romantic relationship between them again in the future.

"No," said the "Candy Shop" rapper when asked if the two would rekindle their romance. "She thinks [Gov. Andrew] Cuomo, Italian guys, Italian hunk, she thinks he's cool -- I think he's alright."

"Chelsea's a good friend of mine. Whatever she says is fine with me," he added. "I don't care what she says. A part of her show is almost to be unpredictable, and unpredictability is what makes a comedian."