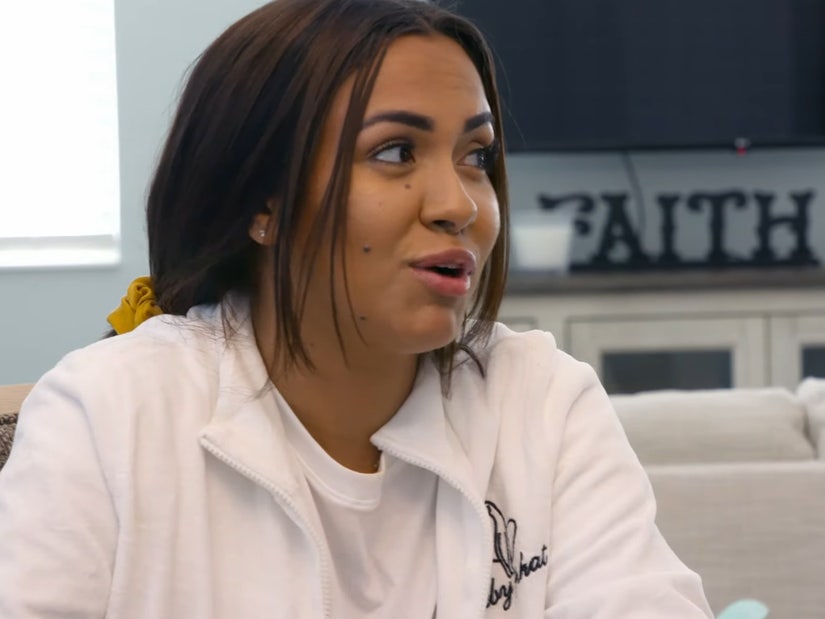 As she makes progress with two of her exes, Briana reveals why it's "complicated" with her latest fling.

After sitting down with her exes and the fathers to her two daughters, Devoin Austin and Luis Hernandez, "Teen Mom 2" star Briana DeJesus is ready to make her demands.

In an exclusive preview at tonight's new episode, Briana revealed how much financial support she's hoping to get out of both men, who agreed to help more going forward.

"I said, 'As far as what I'm asking for, I would like 250 a month each for the girls,'" she continued, reading a text she sent the two. "I would like to start this next month, give you guys time to figure it out."

At this point, Briana has no formal child support arrangement with either of them -- and, should they not agree to her terms, that might be the only route forward. For now, it seems, that won't be the case.

Luis replied to her text saying that worked for him and he would try to give more when he could, while Devoin simply agreed to the amount.

"Let's hope they start helping me with these bills, hunny!" exclaimed Briana. 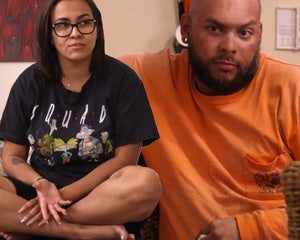 But while she's clearly making progress with her exes, the rest of the clip finds DeJesus opening up about her "complicated" new love life. After some prodding from producers off-screen, Briana opened up to Shirley about the guy she's been seeing.

"The person is a secret. He's not fully available, it's not gonna go anywhere, we're just having a good time," she revealed. "He's not going to be involved in my personal life with my kids."

She went on to call the new relationship confusing, however, because while she's "having fun," she also knows "it's the wrong thing I should be doing."

"I don't see this going anywhere more than what we're doing right now," she added. "I'm okay keeping my wall halfway up. Whatever happens happens, hopefully nothing bad, but whatever."

We'll see if her mystery man makes an appearance when "Teen Mom 2" airs Tuesdays on MTV. 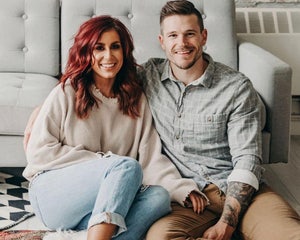