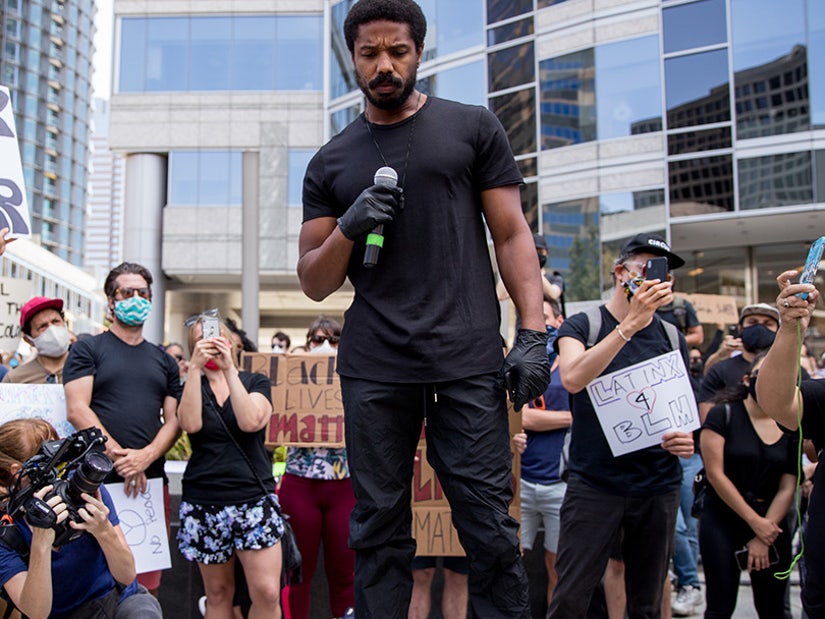 Seven years after being declared "One to Watch" by People magazine, the "Black Panther" star is now staring out from the cover as its "Sexiest Man Alive."

It's been a wild and fast ride for the former "The Wire" and "Friday Night Lights" star to the upper echelons of Hollywood's elite, but Michael B. Jordan has done it with grace and holding tightly to his integrity.

And now he can do it while holding on tightly to the coveted crown of People magazine's "Sexiest Man Alive."

Already a star on the rise when he took on the lead role in "Rocky" spinoff "Creed" in 2015, Jordan catapulted his career to the next level starring as Killmonger in the 2018 blockbuster film "Black Panther."

And through it all, the humble actor has kept his feet firmly planted on the ground, including when he uses them to march for important causes. His was one of the strongest to emerge this past summer as the Black Lives Matter movement swept across the nation.

The people have said it — PEOPLE's #SexiestManAlive 2020 is @michaelb4jordan! The actor and activist reacts to the announcement and tells us who in his life is most excited. Watch the exclusive interview here: https://t.co/sLtvNjiO56 pic.twitter.com/ro5xEaOMqQ

The 33 year old has mandated an inclusion rider in all of his films, as well as those produced by his own production company Outlier Society Productions, effectively demanding that any film production he's a part of achieves an acceptable level of diversity both in front of and behind the camera.

"I think there’s a time and a place for everything," Jordan told the outlet. "I’ve been picking my moments to make the most impact. We can all take action—big or small—to help create the change we want to see."

Also named one of Time Magazine's 100 Most Influential People of 2020, thanks in part to his tireless efforts on behalf of BLM and the 2020 election, Jordan joked to People that he never expected to score this one -- or more specifically, his friends never expected him to land it. 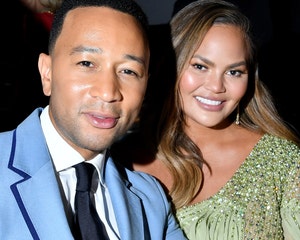 "Everybody always made that joke, like, ‘Mike, this is the one thing you’re probably not going to get.' But it’s a good club to be a part of," he told the magazine. Jordan succeeds "The Voice" judge -- and EGOT winner -- John Legend for the title.

But while Jordan has yet to achieve that lofty status, he's nevertheless grateful for this honor and knows the women in his family "are definitely proud of this one."

"When my grandmother was alive, it was something that she collected, and then my mom naturally reads it a lot and my aunts as well," Jordan said of the annual tradition. "This is one that they’re definitely going to have a special place for."

In sharing the cover image to his own Instagram feed, Jordan even captioned it, "My grandma lookin' down talkin' 'bout, 'That’s my baby.'"