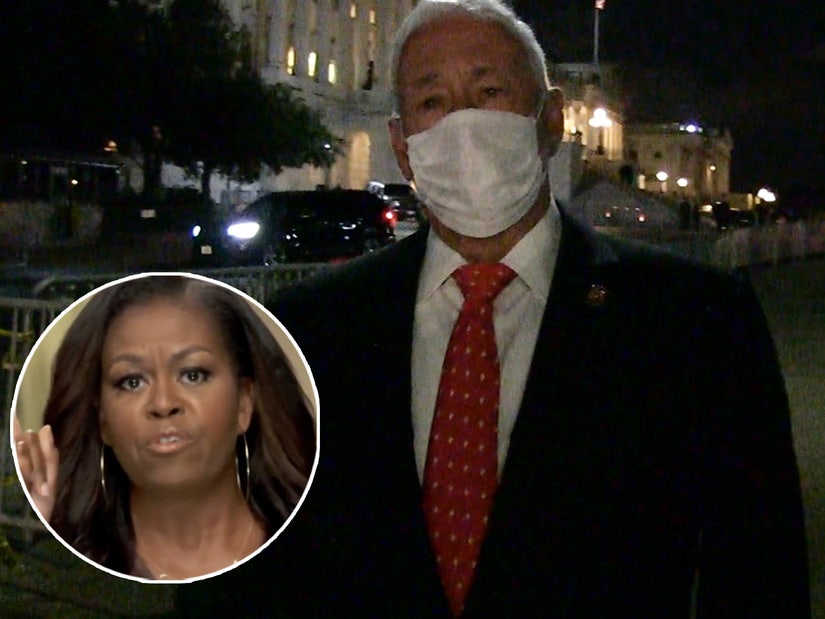 "Everybody's entitled in our democracy to their own opinion," the Vice President's brother retorted to the former First Lady's "rhetoric".

Michelle Obama believes Donald Trump's refusal to concede is a putting America at risk; the Vice President's brother does not.

Indiana Rep. Greg Pence has denied the former First Lady's claim America's health and security are in danger, insisting there is "plenty of time" for a peaceful transition of power.

"I think all the legal votes need to be counted, I think there's plenty of time," Mike Pence's big brother said on Capitol Hill Tuesday night. 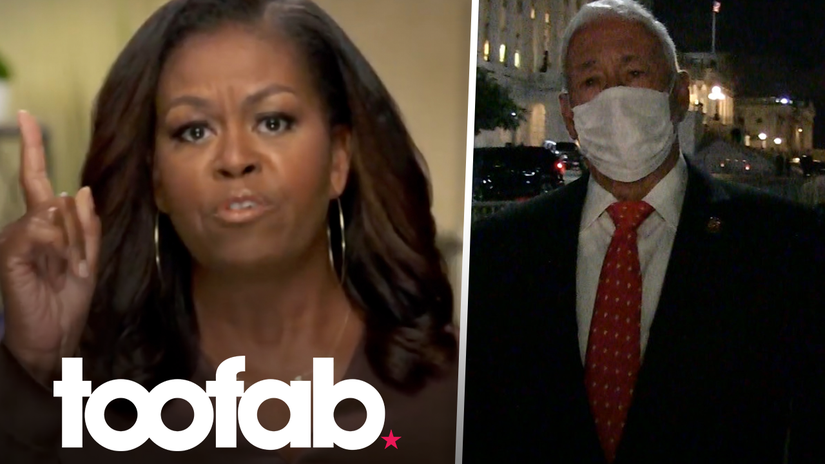 "My brother was the chair of the transition last time. I know that the whole infrastructure, the system exists to be able to plug it in right away ... I'm pretty confident it will be smooth when it needs to be smooth."

On Monday, Michelle Obama launched a blistering attack on the supposedly-outgoing administration, insisting "our democracy is so much bigger than anybody's ego", and that "the presidency doesn't belong to any one individual or any one party." She also warned that anybody playing along "with these groundless conspiracy theories" on election meddling is a putting democracy at risk.

But according to Congressman Pence, the President challenging the election is democracy.

"Personally, I think that type of rhetoric is ... I really don't agree with that," he said of Michelle's statement. "But everybody's entitled in our democracy to their own opinion."

"We have the courts, we have a process that the President and the administration can go through and they are going through, and we're confident they will get to the right end."

However, he added that his hope "is that my brother still has a job at the end of all this."

He shot down reports that Joe Biden not being properly briefed ahead of his assumed assumption of power was also dangerous.

"I couldn't be more supportive of the Trump administration's right to look at all the options and opportunities here, and make sure it was a fair and legal election, and all legal votes were counted," he said.

When asked if his little bro had given him any insight into the election thus far, he simply replied: "Nothing."