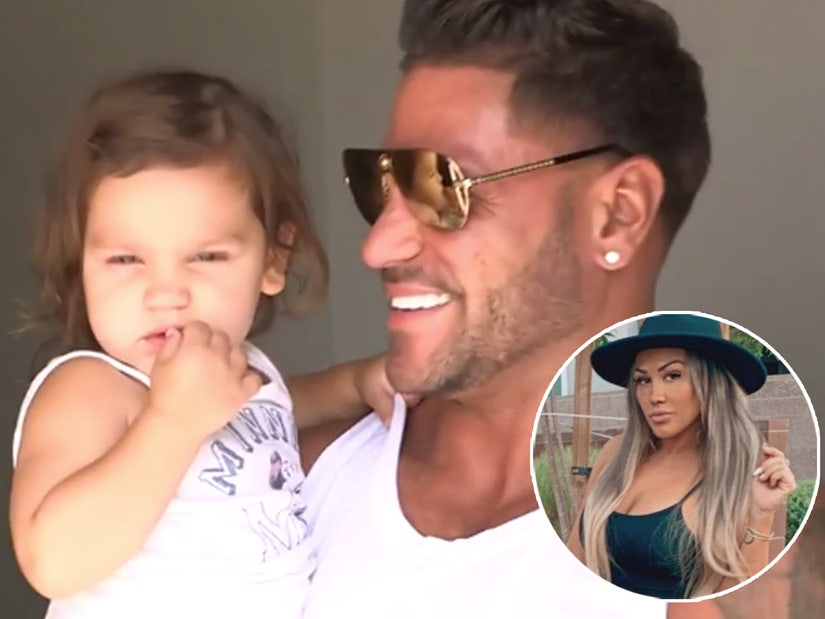 "We're happier without each other."

After a volatile relationship littered with fights, arrests and domestic abuse accusations on both sides, "Jersey Shore" star Ronnie Ortiz-Magro and Jen Harley appear to have finally ended that toxic chapter in their lives.

In Thursday's "Jersey Shore Family Vacation" season premiere, Ron admitted that he made a lot of bad choices in his life -- but has since started "to be a better person for myself and Ariana," referring to his 2-year-old daughter.

While he acknowledged he's made similar statements in the past, he said he was just "putting up this front" before and was now truly "working at becoming the happiest I can be."

He explained he was moving out of Las Vegas and to a new place in Los Angeles for a fresh start, a fresh start that also meant putting some distance between him and his ex.

"In my mind I always thought I had to have a perfect family to have a relationship with my daughter. I came to the realization I can have a family just with Ariana," he explained. "I think that turning point was when I realized me and her mother, we're done. I realized we're happier without each other than we are with each other."

The reality star said he can put all that "wasted energy" from their relationship into his relationship with his daughter and to himself. "I get to spend all this time with my daughter instead of giving her half of me," he added, "which I think is amazing." 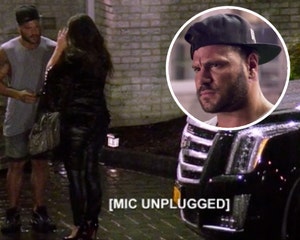 After he moved to California, the second hour of the premiere showed Ronnie stopping by Pauly D's home in Las Vegas while in town to pick up his daughter.

In a confessional, he said that he'd do "whatever I gotta do for that kid" and added he would "walk to Vegas if I have to be with my daughter."

The 34-year-old reality star recently went public with his latest girlfriend, Saffire Matos, in October -- after sharing a PDA photo on Instagram (below). Harley revealed she was dating someone new too, Justin Hensley, that same day.