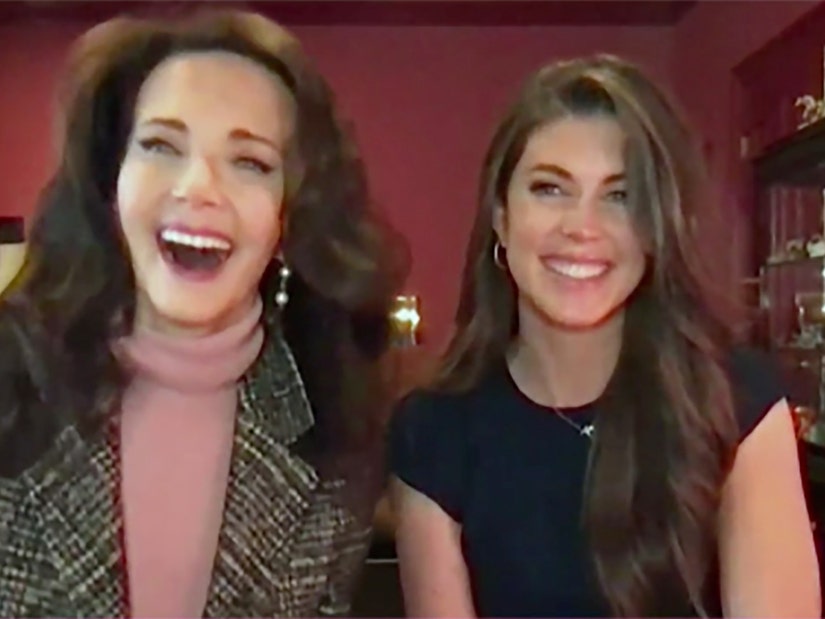 Altman quit her job at a law firm to pursue her love of singing.

The two appeared together on "TODAY" Thursday morning, where they opened up about recording music together in each of their second acts. Jessica is one of Carter's two children with husband of 36 years, lawyer Robert A. Altman.

While Lynda rose to fame as one of TV's most famous superheroes, her daughter started out as a lawyer -- before both decided to turn to music. The two were even supposed to tour together this year, but the pandemic halted those plans for now.

On "TODAY," Altman said she always knew she wanted to be a singer, but it wasn't until she quit her job as a lawyer that it felt real.

"Actually doing it and putting my notice in at my law firm felt a little like jumping off a cliff and hoping I could fly," she explained.

"It was an amazing place to work, working with some of the brightest legal minds in the world was incredible," she said, adding that "if I didn’t pursue the thing I loved the most, I would always regret it."

Of performing together, 69-year-old Carter said there's nothing like being able to hold her daughter's hand on stage and "have our voices blend." She went on to call it "a joy that I hadn’t experienced before, a dream come true" and something that "pushes me to be a better performer." 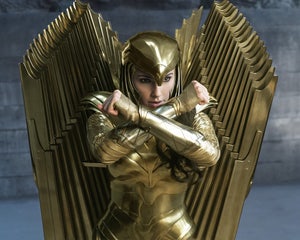 During the interview, talk turned, of course, to Carter's days in Wonder Woman's red boots. Remarking on how well her mother has aged, Jessica said it's "crazy" that she somehow "looks the same" now.

"I'm so proud of her and it's really fun to see — how many people get to see what their parent was like?" she said, adding that she was lucky to have "a whole series of all these amazing clips of her doing what she loved to do."

For Jessica, she said she started realizing her mom was a superhero around the time she was 4 or 5 -- and once brought Lynda in for show and tell at school. Carter even brought along her infamous costume with her.

Carter, meanwhile, said she was "thrilled that the legacy" of Wonder Woman has lived on and was excited about the "resurgence" of the character thanks to Gal Gadot's portrayal in Patty Jenkins' films.

Lastly, she was asked whether she had any lassos in her house. "I do ... where do you think I wanna use it?" she replied with a wink.

Fans of the character will be able to see "Wonder Woman 1984" in the comfort of their own homes on Christmas Day. The movie will drop on both HBO Max and in open theaters December 25, 2020.