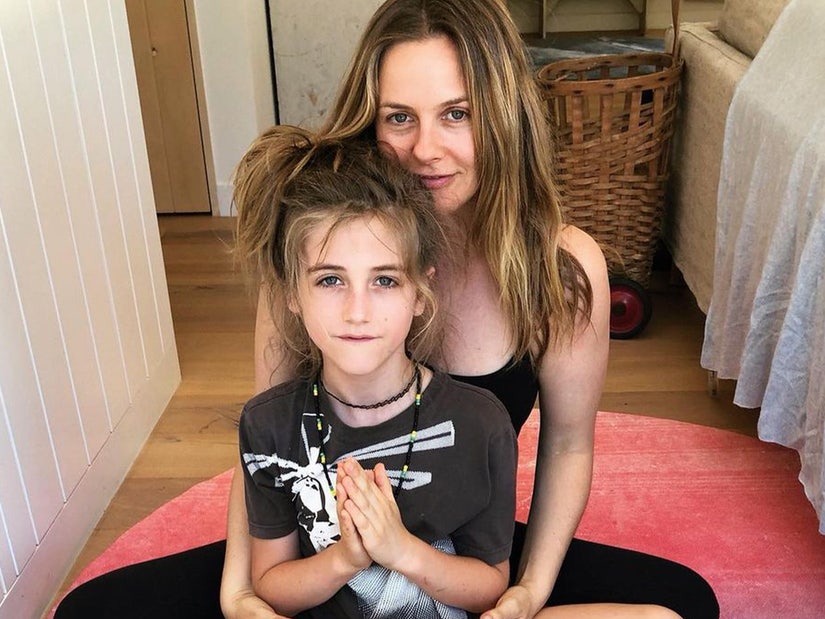 "Did I cry inside as I watched him get it cut? Maybe."

The 9-year-old boy has made headlines in the past for his long locks, with his famous mother previously revealing he was often teased about its length. Over the weekend, fans noticed he was rocking a new cropped cut in one of her Instagram posts, before Silverstone eventually confirmed his new 'do in another video chronicling his at-home haircut.

"Yes, It's true. Bear cut his hair!! My baby’s growing up," the actress captioned her post -- saying she already missed his longer locks.

"Was it his decision? Yes. Did I cry inside as I watched him get it cut? Maybe ... but did I try to stop him? Not for one second," she continued. "The reason he chose to keep it for as long as he did was because he loved it so much!!! He just wanted to try something new. Although I have a feeling he'll find a way back to his long hair again in the future. No matter what though, I will always support my sweet, caring, and precious little boy in every decision he makes."

In the video, Bear tells his mother, "I have no idea" when asked why he's cutting his hair. "Are you nervous about this at all?" she then asks. "Yes, very," he replies, "I'm so excited."

While there was some initial shock in the video, he looks pretty comfortable with his new 'do at the end of the clip. 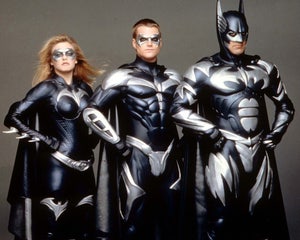 Back in September, Silverstone told her Instagram followers that Bear had been teased because of his mane in the past -- but never let him sway his decision to keep his hair long.

"One time my son was made fun of by other kids because of his hair on a bus ride to surf camp," she explained. "After he had returned and told me, I thought he would want to cut it for a haircut appointment we had already scheduled the next day, but when we showed up, he said 'please give me a trim so I can grow it to my waist.' That’s my boy!"

She added that she neither she or ex Christopher Jarecki would ever "stop him from being him" and would "never impose any social ideas about what hair on a boy or girl should look like."

At the time, she said, "We should all try to embrace our children and who they choose to be without any judgement!" She also pointed to other male celebrities with long hair, including Brad Pitt, Harry Styles, Jason Mamoa and, with a wink, "even Jesus."