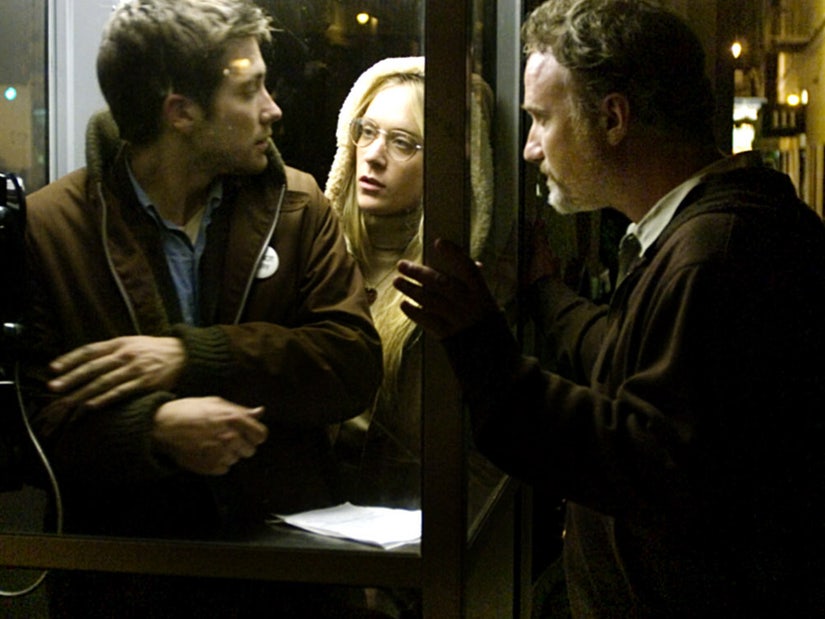 "It was hard for him to hit the fastball," the director claimed.

Jake Gyllenhaal was "very distracted" and "very scattered" on the set of Zodiac, David Fincher has claimed.

In an interview with the New York Times, the director explained why he wasn't happy with the actor's performance while filming his 2007 serial killer thriller.

"Jake was in the unenviable position of being very young and having a lot of people vie for his attention, while working for someone who does not allow you to take a day off," he said. "I believe you have to have everything out of your peripheral vision." 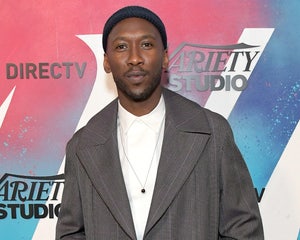 He added: "I don't think he'd ever been asked to concentrate on minutiae, and I think he was very distracted."

He said that while shooting Zodiac, Gyllenhaal's previous film "Jarhead" had a lot of people whispering that it was going to be massively successful and propel the star into another league.

The director said Gyllenhaal had managers and his "silly agents who were all coming to his trailer at lunch to talk to him about the cover of GQ and this and that."

"He was being nibbled to death by ducks, and not particularly smart ducks. They got in his vision, and it was hard for him to hit the fastball."

While the film is beloved by many critics, as Fincher and/or Gyllenhaal vehicles go, it was not considered a success in terms of awards or box office returns, missing out on all major honors and just about recouping its estimated $85million budget. 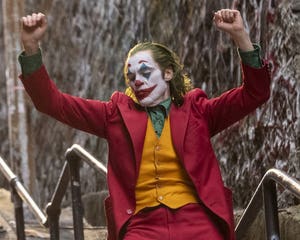 While tensions between the director and star were reported, Fincher said they had dissipated by the end of production, adding that Gyllenhaal had apologized — "not that I needed an apology."

"I don’t want to make excuses for my behavior. There are definitely times when I can be confrontational if I see someone slacking. People go through rough patches all the time. I do. So I try to be compassionate about it," he said.

"But. It's: Four. Hundred. Thousand. Dollars. A day. And we might not get a chance to come back and do it again."

Fincher, who also directed "The Social Network", "Se7en", and "Gone Girl" is known among his collaborators as a perfectionist, which is not a label he agrees with.

"There's just a difference between mediocre and acceptable," he said. 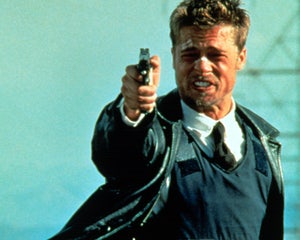