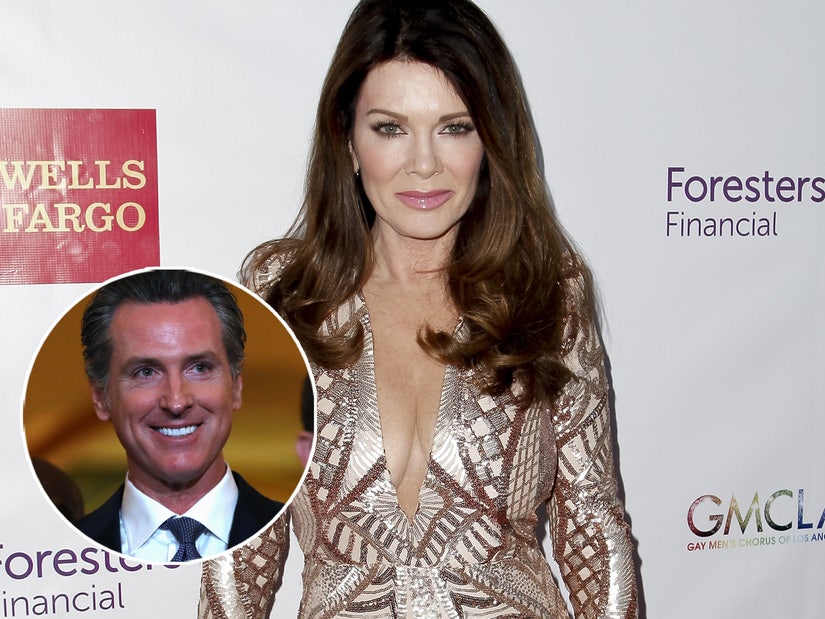 The Bravo star has a number of restaurants affected by Covid.

"Don't do as I do, do as I say," Vanderpump tweeted at Newsom's official handle on Monday, along with the hashtags #lockdown and #restaurants.

Don’t do as I do, do as I say.#lockdown.#restaurants.@GavinNewsom

"Wow super disappointing to see you use your platform in this way," one of Vanderpump's followers tweeted in response. She replied by saying, "Did you not see him at French Laundry? Hypocrisy at its finest."

Just last week, photos of the governor, his wife and other medical lobbyists attending a private dinner at French Laundry in Napa Valley emerged in which none of them were wearing masks. He later apologized and admitted to making a "big mistake" by attending. "I want to apologize to you because I need to preach and practice, not just preach and not practice, and I've done my best to do that," he said. "We're all human. We all fall short sometimes."

Responding to a series of tweets from her fans, Vanderpump clarified she was only calling out Newsom's hypocrisy and did not express an opinion either way about restaurant closures.

When one of her followers called her "messy" and said "the lockdown is necessary" to reduce the case count, another fan said LVP was just "calling out the hypocrisy of the Governor." The fan added, "He needs to be held accountable. She gave no opinion on whether or not she felt the lockdowns were necessary."

She replied to that with a simple, "Exactly."

When another follower replied to her tweet saying, "You get what you vote for," Vanderpump -- who is not an American citizen -- said, "I didn't vote and can't." 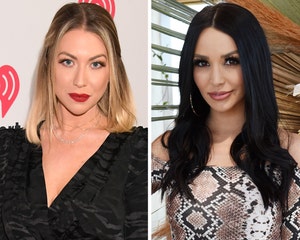 Vanderpump owns a number of restaurants in Los Angeles, including Pump, Sur and Tom Tom. Her other establishment, Villa Blanca, temporarily closed in March amid the pandemic, before announcing its permanent closure in July. "If the landlord had been willing to renegotiate and the lease wasn't ending, we would have reopened, but unfortunately with Coronavirus, the situation was beyond our control," Vanderpump told the Daily Mail at the time.

Newsom himself did not order the takeout-only mandate in Los Angeles County, but did announce a limited curfew last Thursday. Under the order, non-essential work and gatherings must cease between the hours of 10pm-5am in purple tier counties. The new mandate will be in place until December 21.

The Governor, meanwhile, is currently in quarantine after his children had been exposed to an CHP officer who tested positive for Covid. He revealed last night the entire family tested negative, but will follow local guidelines and remain in quarantine for 14 days.

We are grateful for all the officers that keep our family safe and for every frontline worker who continues to go to work during this pandemic.