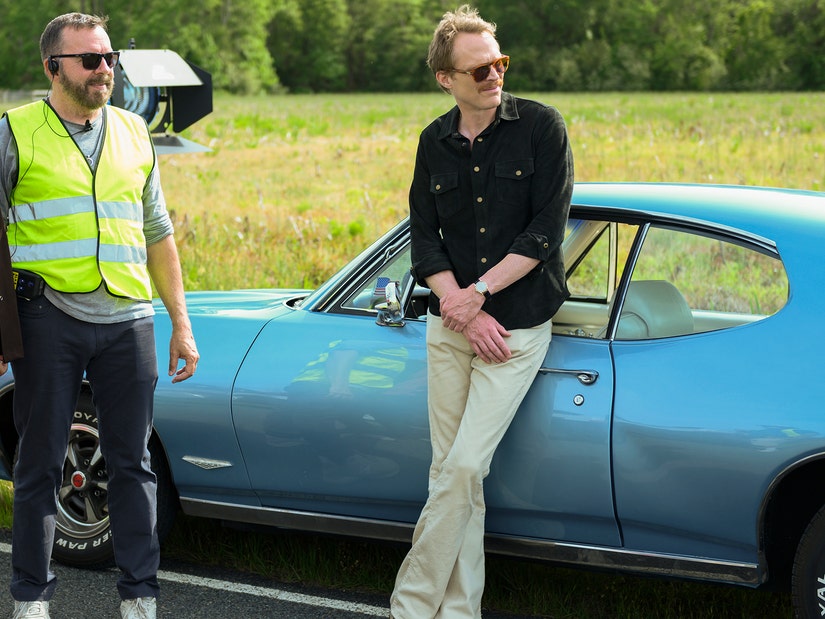 "We both have siblings who've died in accidents that we feel responsible for," Bettany said of himself and his "Uncle Frank" writer/director.

In the new movie "Uncle Frank," the titular character returns home for a funeral and is forced to confront a traumatic loss from his past. For star Paul Bettany and writer/director Alan Ball, it's a very familiar -- and extremely personal -- story.

Ball's sister died in a car accident on her 22nd birthday when he was just 13, while driving him to a piano lesson. The "Six Feet Under" and "True Blood" creator was in the passenger seat when it happened and her death has inspired much of his work, including his new film.

Bettany was just 16 when his 8-year-old brother, Matthew, slipped and fractured his skull. He was taken off life support two days later. It's a loss the actor tapped into for some of his more dramatic work -- like the role of Frank -- as he slowly got over the guilt attached to turning his pain into creativity. 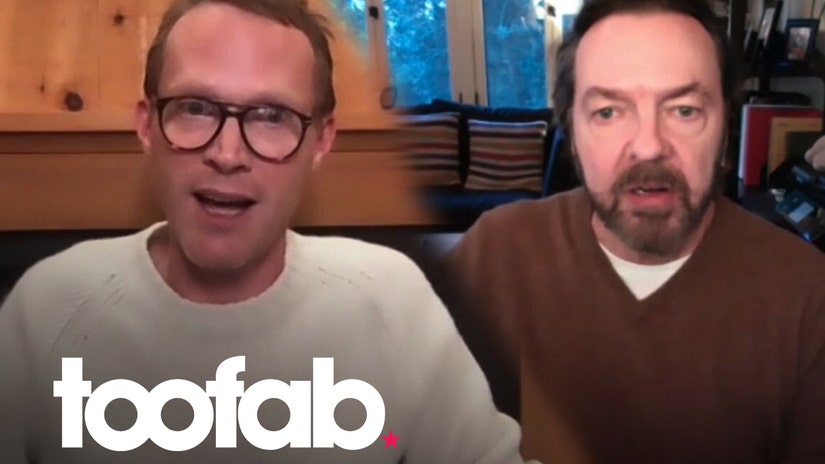 "It can be an incredibly cathartic experience," Bettany told TooFab of revisiting past trauma for work. "Alan and I have rather similar stories. We both have siblings who've died in accidents that we feel responsible for, and it's a place of pain and also a place of creativity, and it is never done."

Bettany said he reached a point in his life where he thought he was "done" dealing with his trauma, but quickly realized that was definitely not the case.

While he used to "feel guilty" that experiencing loss "also sort of gave you things like creativity," it's a feeling he's since gotten past. "It's at least one f--king perk in all of this," he added with a laugh.

While not an autobiographic film, the story behind "Uncle Frank" is an amalgam of incidents from Ball's past, as well as his imagination. In addition to dealing with his sister's death -- or, rather, running away from it -- he also drew from family stories about an older, long deceased relative who was gay. While writing the script, he began to realize just how much of a "gift" it can be to revisit traumatic experiences.

"Working on it even from the script stage it was cathartic because anytime that you can approach a traumatic event that scared you and sort of look at it and sit with it and feel it and sort of express -- as opposed to trying to bury it because that just makes it stronger --  can be helpful," Ball told TooFab.

"Those of us who experience big traumas early in life, we're going to carry them with us," he said, echoing Bettany's feelings. 'It's never going to be, "Oh, that's taken care of, you'll never have to worry about these feelings again,' but I think you learn to coexist with it, the more honest you are in confronting it."