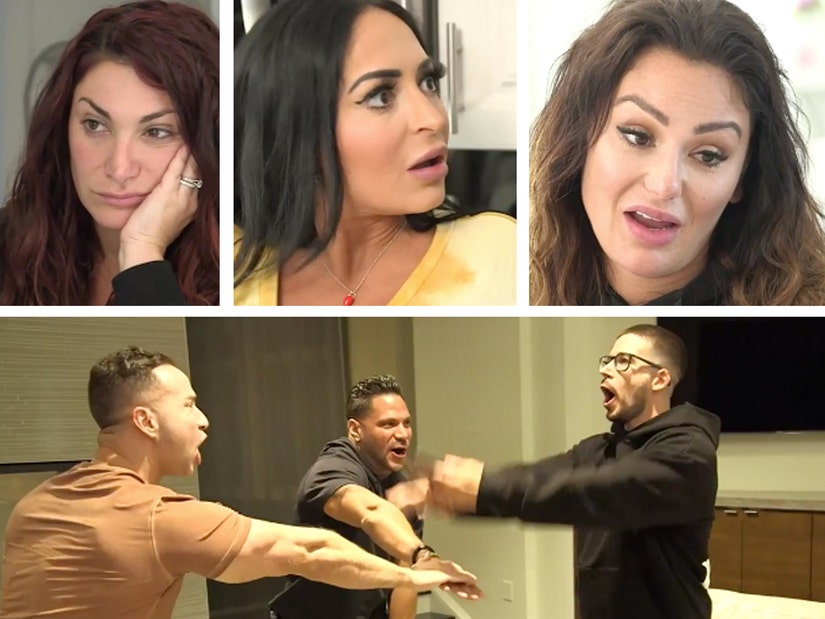 "I can't go on a vacation with that bitch," said Jenni, before doing just that.

RSVP to the rescue!

Ronnie Ortiz-Magro, Mike "The Situation" Sorrentino, Vinny Guadagnino and DJ Pauly D -- AKA "RSVP" -- are dealing with the fallout from Angelina Pivarnick's wedding, as she, Deena Nicole Cortese and Jenni "JWoww" Farley refuse to film together on "Jersey Shore Family Vacation."

In this TooFab exclusive sneak peek at Thursday's new episode, Ronnie is called to the East Coast to try and mediate after Mike's attempts to stage a truce failed miserably.

His first stop was Deena, who was still seething over Angelina's social media behavior after their wedding speech fiasco. She previously expressed outrage over Pivarnick liking and retweeting shady messages from fans.

"She told me to go f--k myself, I saw her true colors, especially after it aired," Deena told Ron. "It made me realize I can't have that person in my life. She told me to get out of her f--king life."

Jenni, meanwhile, wouldn't even answer the door when Ronnie came knocking. "Not happening, bro," she told boyfriend Zack Clayton Carpinello while watching security footage, "He looks like he's breaking in! I can't with him."

And Ron's visit to Angelina was, according to Sitch, a "disaster."

"I'm not saying I'm sorry to them for these things that they tell me about social media ... I can't control other people," she told him, "F--k that." 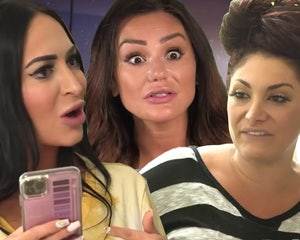 With no other options, the guys turned to trickery to get the women together again -- by doing the "double book." While Ronnie called Angelina and invited her to Vegas for the weekend, Mike texted Deena and Jenni, with neither revealing they'd all be meeting up at a resort to finally hash it out in person.

"I can't go on a vacation with that bitch," Jenni was seen saying to Deena, as Mike wondered, "What could go wrong?" 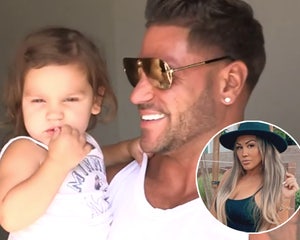 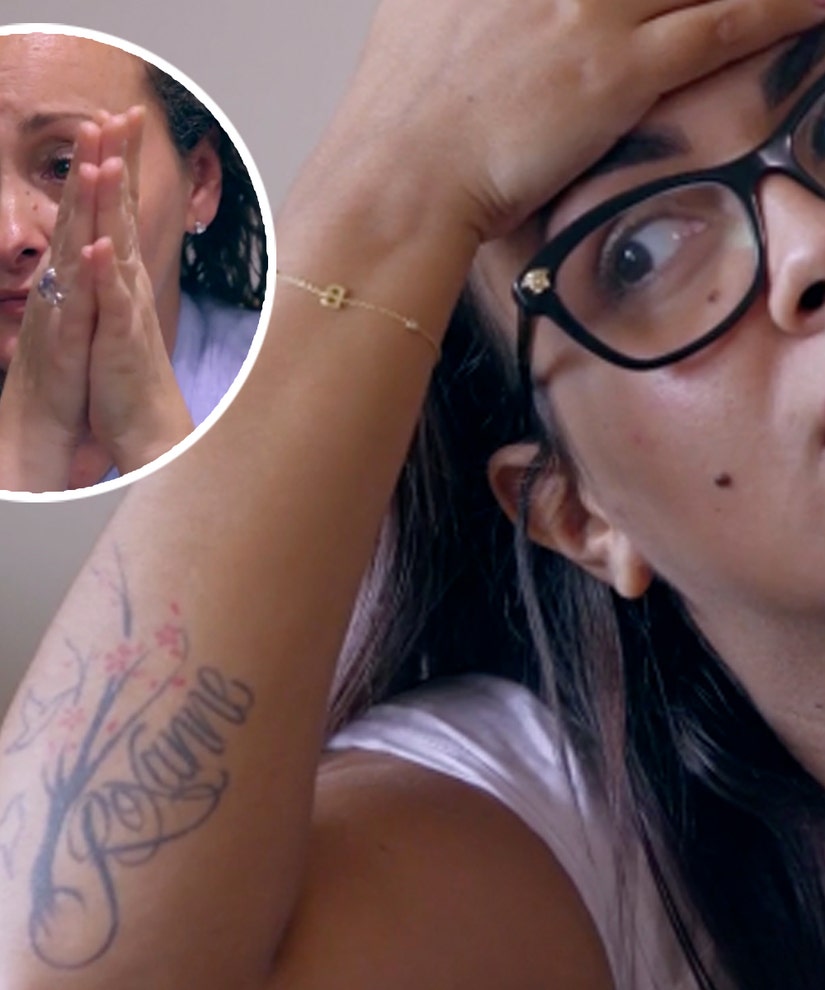