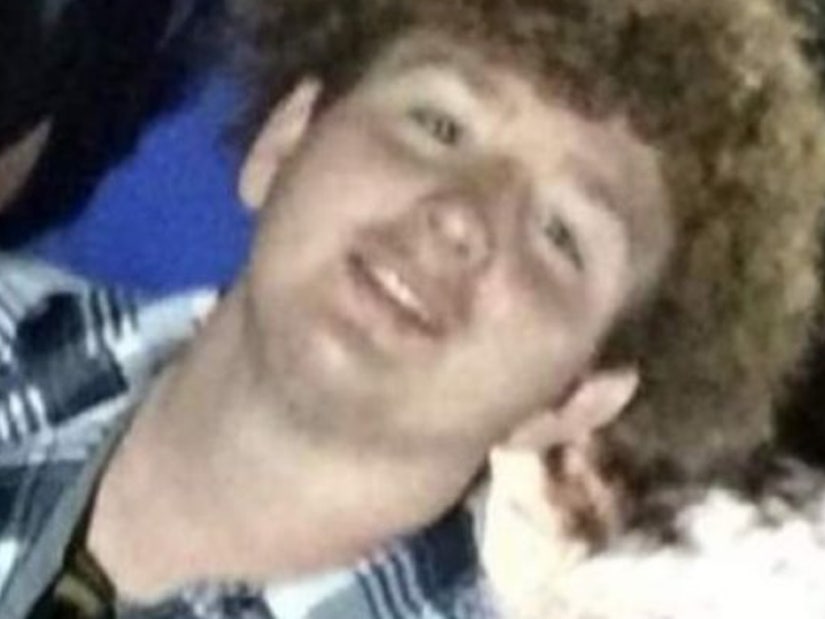 He managed to call 911 for help, but died shortly after making the call.

A North Carolina teenager has died after being impaled on his own rifle.

The freak accident occurred on Saturday when 17-year-old Justin Lee Smith was hunting just 200 yards from the road in Alcorn County.

The boy was atop a hunting ladder stand when it shifted and turned to one side, WTVA reported.

According to the coroner, he fell 10 feet to the ground and was impaled through the chest by the barrel of his own gun.

Smith managed to call 911 for help using his cellphone, but died shortly after making the call.

A state wildlife officer is investigating the accident.

A GoFundMe set up to help the family revealed that because of a recent job change, a life insurance policy that would have covered the funeral expenses was deactivated. 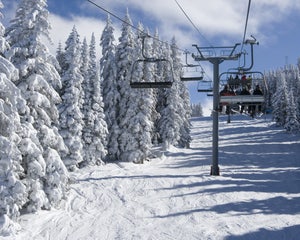 "It's never easy to lose someone, but to lose them so young is devastating," the organizer wrote. "The family thanks you again for any help and prayers."

Statistics show that falls from elevated stands are now the most common cause of injuries and fatalities while hunting, far eclipsing firearm incidents or attacks by wildlife.

And because most states only require firearm accidents to be reported, the number of unreported stand incidents is likely even higher again.

One recent study showed that while the vast majority of deer gun and bow hunters use elevated stands, only 33 percent always use safety harnesses. 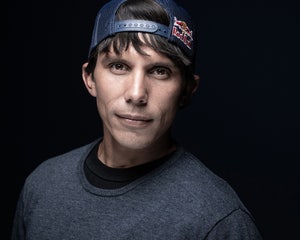