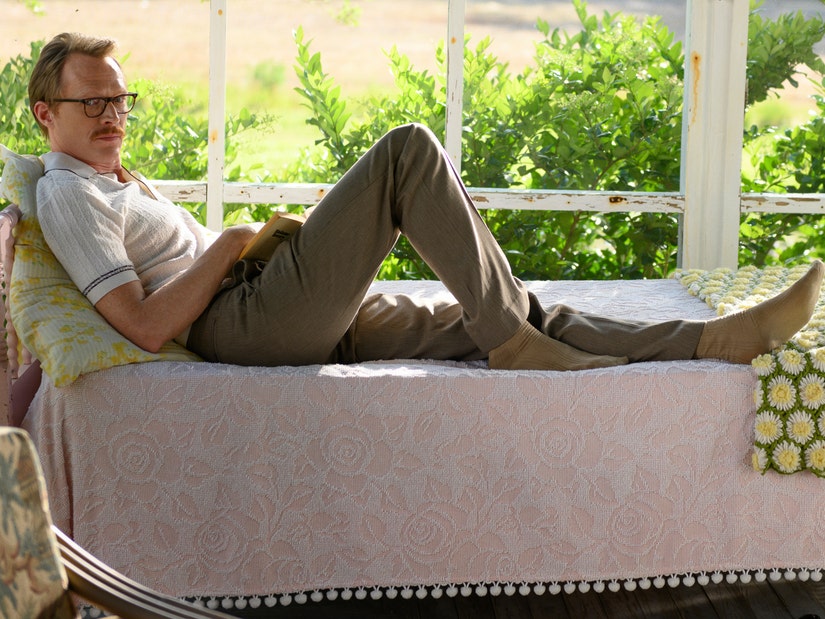 Costar Judy Greer, meanwhile, says it might be best to avoid your family entirely.

While Thanksgiving is going to look very different for many this year, those who are still celebrating it with their families will have plenty to talk about -- for better or worse.

Yes, it's dicey to talk politics and social issues at the dinner table, but in 2020, when election results are still being disputed by a certain candidate, how can you not? The question now is how to have difficult conversations without it ending in utter disaster.

That's the question we posed to the stars and writer/director of "Uncle Frank," a movie in which Paul Bettany's character is forced to come out as gay to his very conservative family, leading to tough talks and yes, some division. 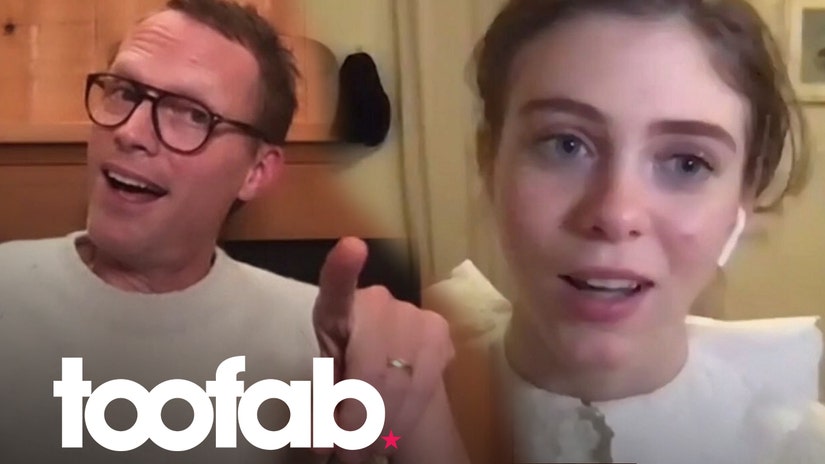 "[Director Alan Ball] and I talked a lot about this, right Alan?" Bettany told TooFab. "We say drink a lot, start to talk politics, and what's good about that is by the end of Thanksgiving, you will have halved your Christmas list. So, financial savings!"

Ball had a more serious answer, saying that when he encounters those who may be hateful or angry in conversation, it's important to "recognize it's all coming from a place of fear."

"That doesn't necessarily excuse their behavior, but it's so easy when someone is demonizing you, to demonize them in return," he added, "and I try to keep one small part of my brain aware of ... it's probably coming from a place of fear, and pain."

Judy Greer, meanwhile, said lockdown could be your savior -- and joked, "Use Covid as an excuse to avoid them this year!"

Peter Macdissi and Sophia Lillis suggested a family viewing of their latest movie, praising its message of overcoming division at a time people may need it most. 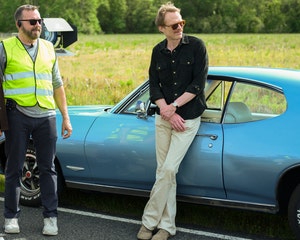