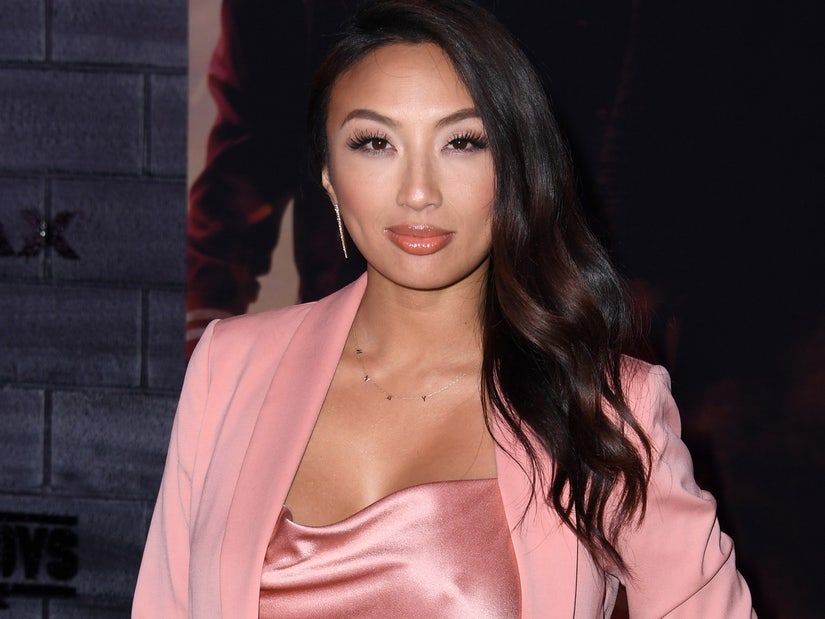 "I got kind of depressed because I lost about 10 lbs. from just eating liquids, so I am really frail right now. Really, really frail."

Jeannie Mai is opening up about her recovery process in the wake of emergency surgery earlier this month.

While speaking with People on Tuesday, "The Real" co-host revealed she's "underweight and malnourished" after she was placed on an all-liquid diet following the surgery. 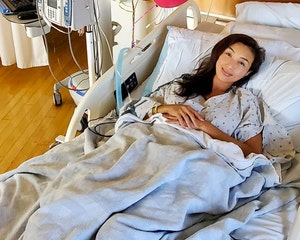 Earlier this month, Mai, 41, was forced to drop out as a celebrity contestant on Season 29 of "Dancing with the Stars" after she was diagnosed with epiglottitis, a very rare and potentially life-threatening condition that occurs when the tissue protecting the windpipe becomes inflamed, possibly blocking airflow to the lungs. She later learned she also had an parapharyngeal abscess and was "rushed to the ER" for surgery.

After the procedure, Mai, who described her health scare as a "traumatic experience," was only allowed to consume liquids and "stay quiet" for two weeks." The TV host said the liquid diet caused her to lose weight, made her feel "really tired" and even "kind of depressed."

"Eating foods, I didn't eat any hot foods for two weeks. You could actually do really big damage," Mai explained. "So I ate a lot of cold soups and a lot of juices."

"The other thing mentally is I got kind of depressed because I lost about 10 lbs. from just eating liquids, so I am really frail right now. Really, really frail," she continued, saying that she feels "really tired because I'm so underweight and malnourished."

"I lost a lot of weight and strength, 15 lbs. in total from 'DWTS' and bed rest," Mai added, noting that she's looking forward to getting back into shape. "[I] can't wait to get back into the gym to gain back my body and health to conquer my dreams again." 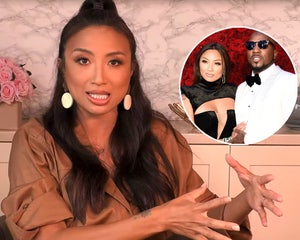 However, the former "DWTS" contestant said the most difficult part of recovery was going to sleep.

"When I go to sleep, if you breathe wrong, you get into a coughing fit and it hurt like crazy and it would bleed," Mai said. "So sleeping was difficult because you can’t really go into a slumber where you would snore -- you couldn't sleep very heavy."

She added that she's "able to eat solid foods again" and is "incorporating back starches and meat and things that [she] can chew."

"I can't chew solid, solid foods. I can't have like bread, or nothing like crackers, but I can eat maybe like porridge or maybe [a] matzo ball," Mai explained.

Ultimately, the star said she's "thankful to be alive" and that she was urged to go to the ER.

"I'm thankful to have learned that you really cannot take your health for granted." 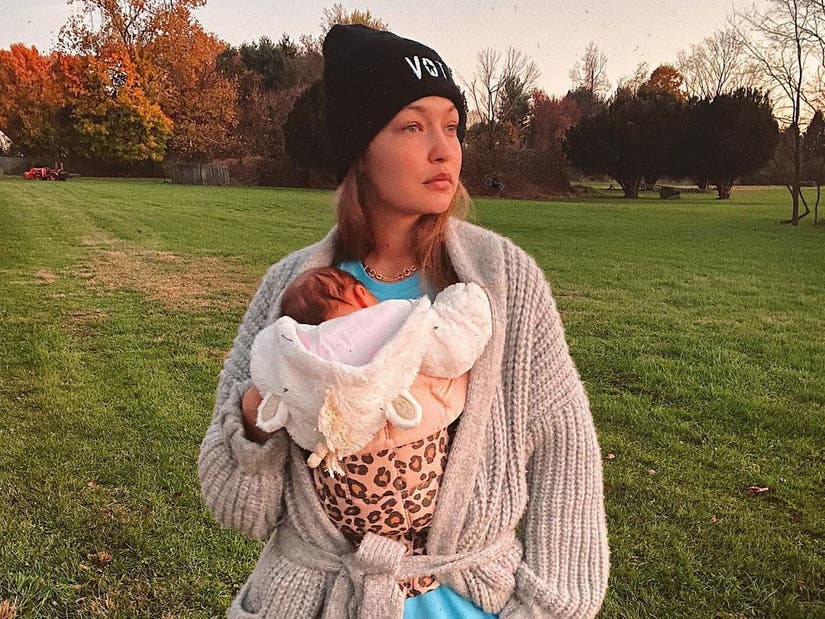