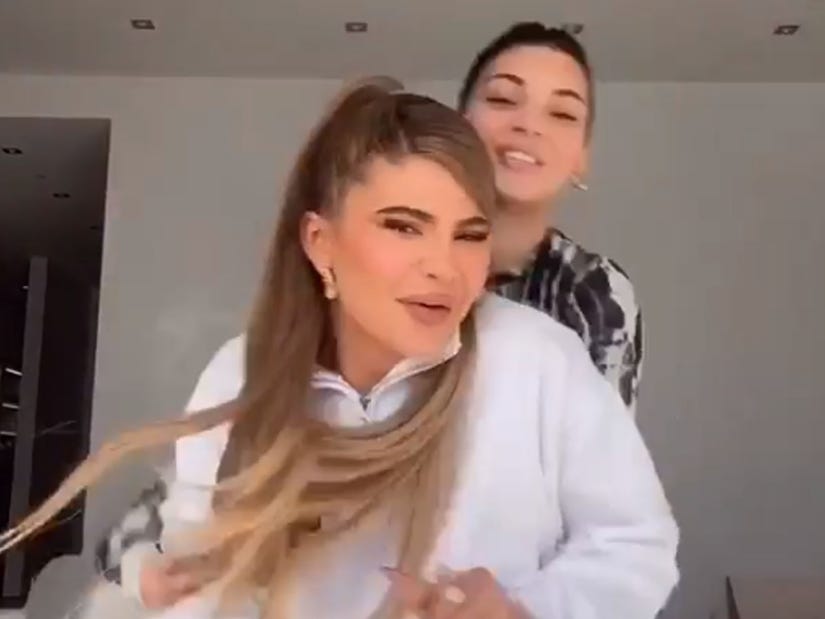 Kendall had to call out her sister for not being honest in a couple of these.

Kylie and Kendall Jenner put themselves to the test in a new TikTok challenge.

As opposing character traits popped up on the screen, the sisters walked toward the one they think best suits them in the viral video -- as Run-DMC's "It's Tricky" played in the background.

The video began with "Supermodel" and "Instagram Model" categories, with both of them doing their best catwalks as they moved toward the former. Keeping her sister honest, however, Kendall shoved Kylie under the IG category.

"I'm still a supermodel on the inside," Kylie captioned the post on TikTok.

Kendall had to push back on her sister's choice again when Kylie called herself a "Funny Drunk" instead of a "Sloppy Drunk," before Kylie herself admitted she lied when she chose "Staying In" over "Going Out." 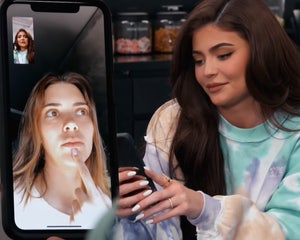 Kylie also copped to being "High Maintenance" compared to her sister, while they both hung their heads in shame when it came time for "Hoopers" versus "Rappers" for their dating preferences. It should be pretty easy to figure out who picked which.

It looks like the reality stars celebrated a relatively low-key Thanksgiving this year, sharing a number of photos of their spread on social media throughout the day.

Check out all the photos below: 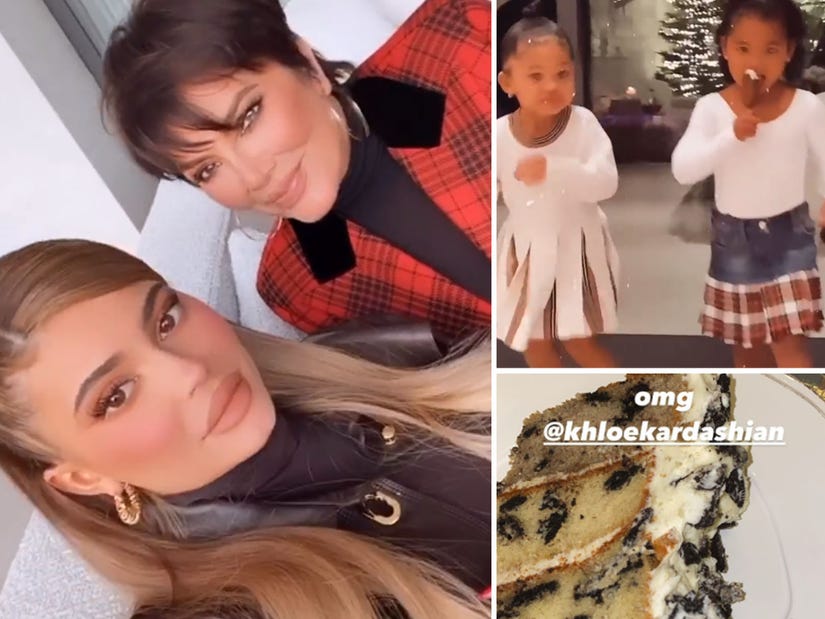