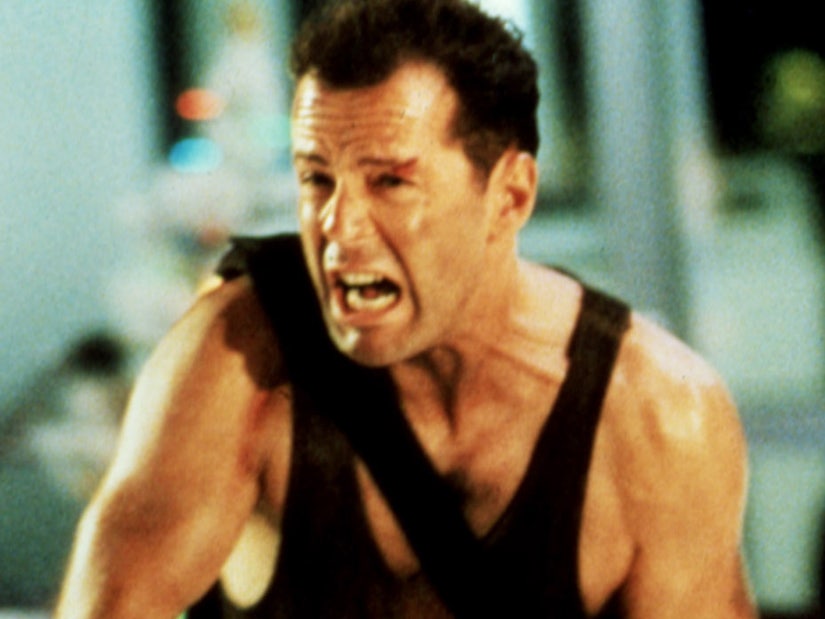 Not every holiday movie is complete, feel-good schmaltz!

While Christmas movies like "Elf" and "The Santa Clause" are very obviously meant to spoon feed us sugary content over the holidays, others aren't so easily classified as flicks for the festive season -- including cult-classics like "Edward Scissorhands" and "Batman Returns."

Read on to find out some other popular unconventional Christmas movies, for anyone looking to change up their holiday screening list this year.

"Gremlins" may be about a rare creature that has a secret dark side, but without Christmas, the movie wouldn't be possible! Billy Peltzer receives his unusual new pet as a Christmas present and, after accidentally breaking one of the rules required to own it, holiday-themed mayhem ensues.

"Die Hard" is perhaps one of the most highly debated holiday flicks as it takes place on Christmas Eve, but also happens to include the killing of dozens of people. The film follows a New York cop who travels to Los Angeles to visit his estranged wife for the holidays. Things take a turn when her holiday office party is taken hostage by a gang of European criminals. But have no fear, the flick ends with a sweet family reunion.

FYI, even star Bruce Willis says it's not a Christmas movie.

While "Batman Returns" takes place over the holiday season, it doesn't necessarily include a Christmas plot line -- just your typical "Batman" crime fighting and evil villains. Some fans argue that the Christmas backdrop is enough to classify it as a holiday film, as well as the theme of those without family coming together.

"Edward Scissorhands" may not seem like your typical holiday movie either, but the entire narrative is based around a grandmother telling her grandchild why it always snows on Christmas. To top it off, the entire second half of the movie takes place during the Christmas season and includes both a festive neighborhood and holiday party gone awry.

The adventures of Harry Potter at Hogwarts definitely aren't your typical holiday movies, but you can't deny those wizards had some pretty magical Christmas celebrations! Plus, they're always included in Freeform holiday movie marathons.

Both "Lethal Weapon" and "Die Hard" were produced by Joel Silver, who likes setting his films at Christmastime. It turns out that he wasn't just a big fan of the season, but also had some financial gains in mind.

"One of our producers, Joel Silver, had made 'Lethal Weapon' the previous year, which was also set during the holiday, and he had decided he liked all his movies to take place at Christmas, as they would then very likely be played on television every December and we would all get residual checks," "Die Hard" writer Steven de Souza told Dazed.

7. "The Nightmare Before Christmas"

"The Nightmare Before Christmas" presents an interesting debate -- is it a Christmas or a Halloween movie? While the film includes a little bit of each holiday, most fans like to settle on the idea that it's both and can simply be watched for three months straight.

"Eyes Wide Shut," the psychological drama starring Tom Cruise and Nicole Kidman, involves cheating and a secret underground sex club -- but some say the Christmas backdrop classifies it as a holiday film.

"Iron Man 3" finds Tony Stark in the middle of an identity crisis while taking on terrorist The Mandarin -- all set around Christmastime. While some may not classify it as a Christmas film, apparently Disney+ does, as the film allegedly comes up when you search "Christmas." Director Shane Black also has a mini-obsession with the holiday -- he'll come up again further down the list.

"Catch Me If You Can" follows a con artist on the run from a U.S. FBI Agent  and includes quite a bit of Christmas imagery. The film opens in prison during the Christmas of 1969 and eventually backtracks to Christmas of 1964.

"The Long Kiss Goodnight" follows a suburban mom who begins having flashbacks to her past as a well-trained government assassin and soon discovers she went missing after suffering a bout of amnesia. Her identity crisis surfaces around Christmastime and she must manage the new discovery with her life alongside her 8-year-old daughter. Like "Iron Man 3," this was also directed by Shane Black.

"The Ref" follows a burglar who is abandoned by his partner in the middle of a Christmas Eve crime spree. To avoid capture, he takes a married couple hostage in their home ahead of the holiday and ends up moderating their bickering.

"Trading Places" may take place during the Christmas season, but has none of the holiday spirit. Wealthy stockbroker brothers make a bet about nature versus nurture and force a beggar to swap places with the managing director at their firm. When the two men learn of the brother's scheme, they set out to turn the tables on them. 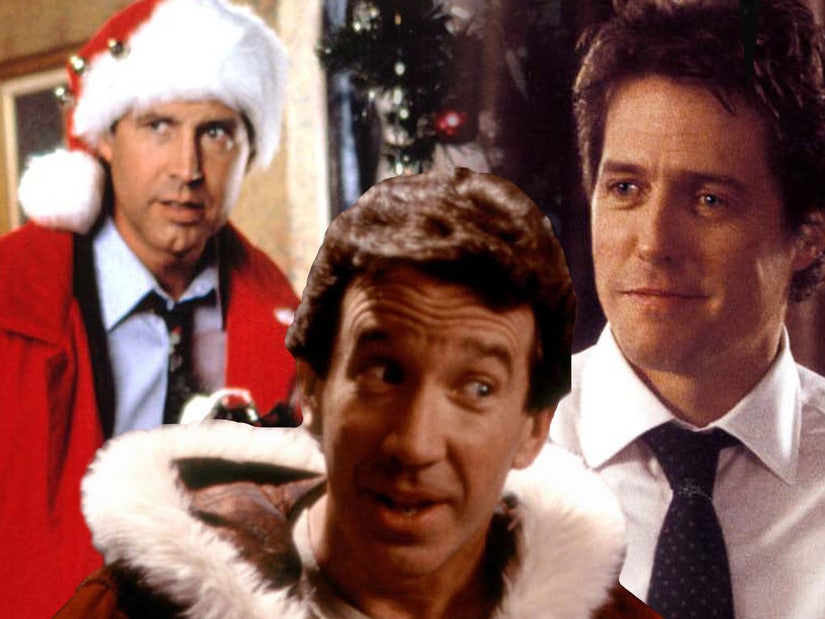 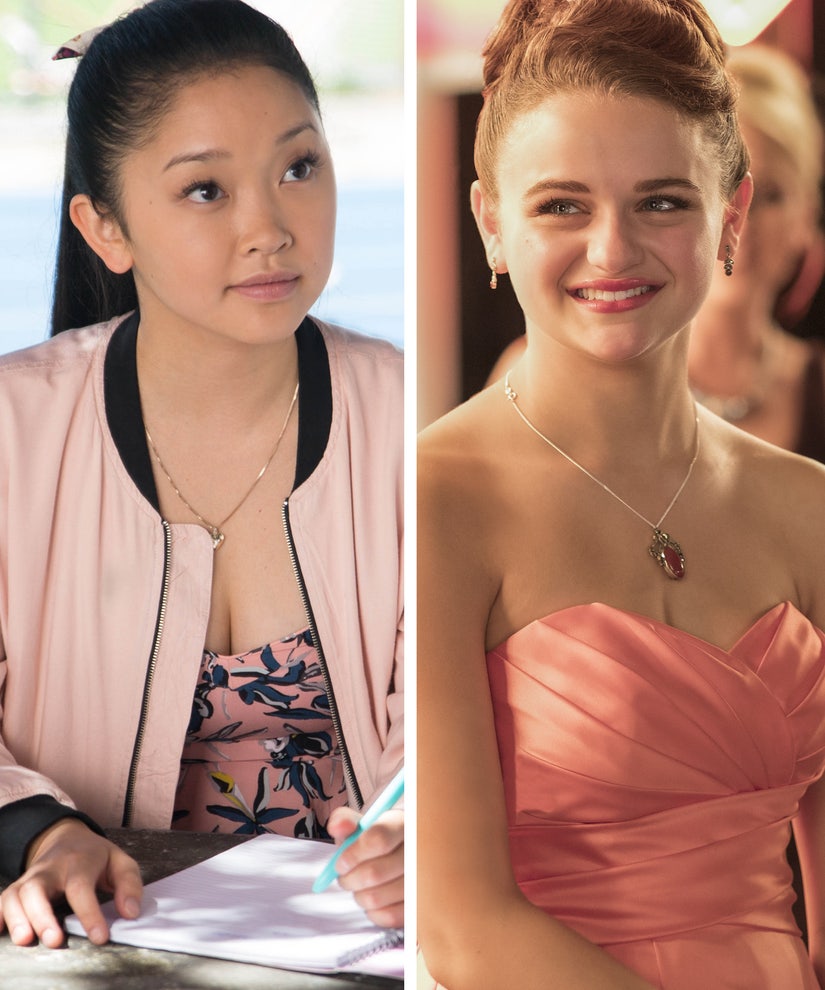