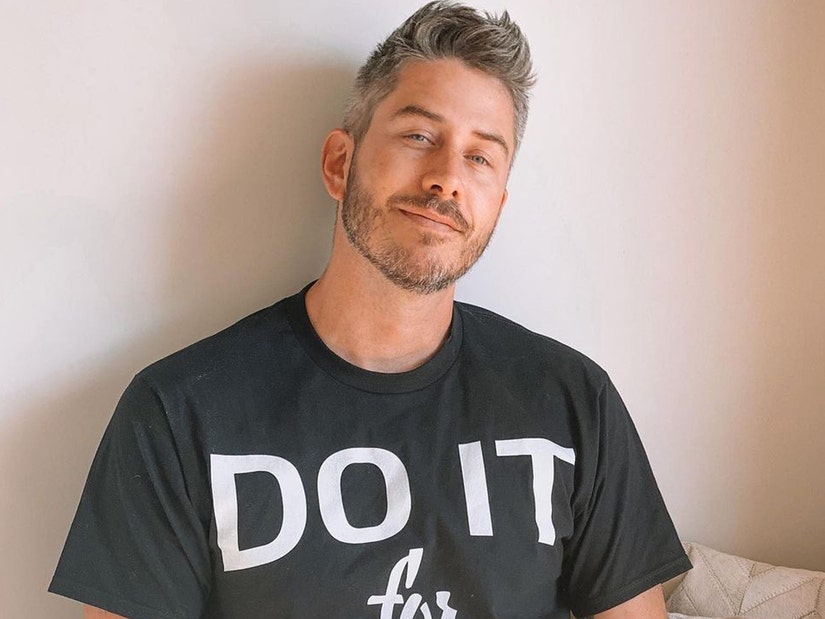 "Bachelor" star Arie Luyendyk Jr. has now reunited with his wife Lauren Burnham and their 17-month-old daughter, Alessi, after a "rough" battle with the coronavirus.

On Saturday, the Season 22 Bachelor, who says he's since tested negative, took to his Instagram Story to open up about his experience with COVID-19, admitting that he's not even sure how he contracted the virus. 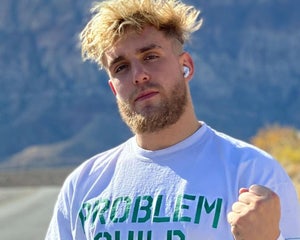 After sharing a sweet video of himself, Lauren and Alessi going on a reunion walk, Arie, 39, participated in a Q&A, during which he answered some fan questions, including what kind of symptoms he experienced.

"Woke up with an EXTREME headache (so bad it hurt my teeth) + had a dry cough," Arie wrote alongside a photo of him wearing a mask. "We were supposed to start a stay-cation that day so I got test to make sure I wasn't sick but unfortuntaley I was :("

"Headache the first day followed by cough, extreme exhaustion then night sweats. The third day my chest felt really tight like someone was standing on me," he continued in another post. "Laying on my stomach helped a lot and by day 4-5 I was feeling more normal. I never had a fever but I did sweat a lot at night."

Although the former race car driver has since recovered, he said he still suffers from exhaustion.

"I get so tired doing the smallest things," Arie wrote.

And as for how or where he got the coronavirus? Arie said he doesn't know. 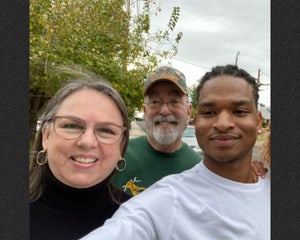 "Honestly been replaying the past few weeks but there is no real way to know," he shared, posting a pic of himself shrugging. "We wear masks anytime we leave the house. Possibles place could be the vet, grocery store. Wasn't exposed to anyone to my knowledge."

Arie went on to share what vitamins and medications he took to recover, as well as how he was able to prevent the rest of his family from getting sick, before later answering a question no one had asked: did he alert people he had been in contact with?

"I did [alert them]," he explained in a video posted to his Story. "That was very awkward. I had to have that conversation with a couple of people that had been around days prior to showing any symptoms."

Fortunately, Arie said there is "no one" that he and Lauren had spent time with who has shown any symptoms.

"I'm really happy that I was able to sort of stop the spread at the point at which I had received it. So cross my fingers that continues," he said, before concluding. "Other than that, this disease affects people differently. I was very lucky to have mild symptoms so I'm very thankful for that." 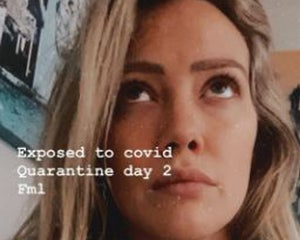 The former reality star's posts came just a few days after he shared his COVID-19 diagnosis on Thanksgiving, revealing that he had tested positive nine days prior.

"Many of you have been wondering why we haven't done 'Bachelor Brunch,' why we've been so absent on social media and why I'm sitting like 25 feet away from the girls," Arie explained in a video posted on Thursday. "It's cause I actually tested positive for COVID."

"It's been rough. I gotta say it's not been easy being separated," he continued. "I've been on the other side of the house; Lauren has been really sweet, she's keeping me fed. She just slides some food outside and then I go get it."

On Friday, Arie updated fans by sharing that he went to get tested again. The real estate broker also shared a video of the "insane" line of people waiting for coronavirus tests.

"Still waiting... rapid tests are really hard to come by here (everyone is out of them) Had to go to an independent lab which charges $125," he wrote. "They do 300 tests a day and run through them before lunch."

The following day, Arie posted a photo that revealed his negative test results.

"Lauren is still scared to hug me though," he joked.