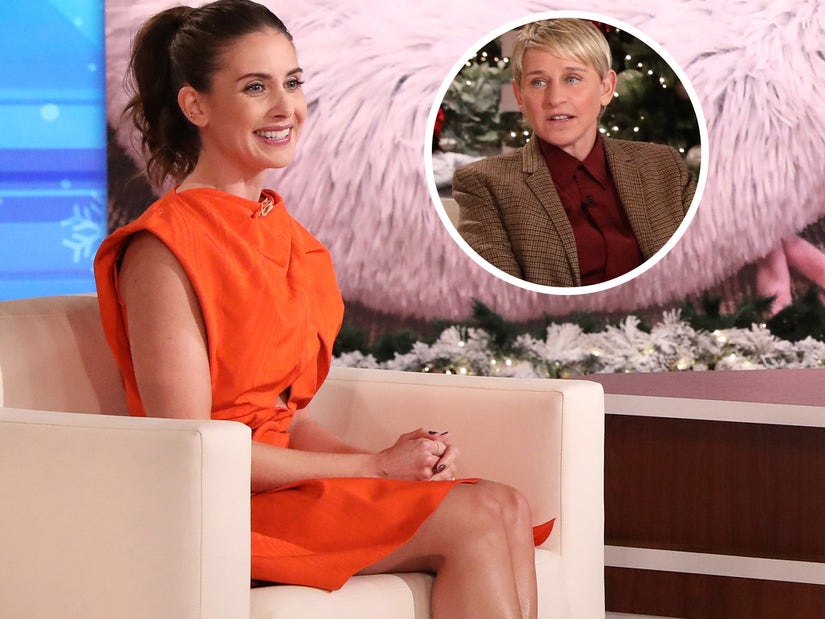 "I feel like it was a little embarrassing for me ..."

Alison Brie certainly made a memorable first impression on Ellen DeGeneres, but not for the reason she thought.

Appearing on Ellen's talk show Monday, the "GLOW" star opened up about her cringeworthy first interaction with DeGeneres -- after the host noted that they used to work out at the same gym.

"I'm so glad that you remember that we met before even though I feel like it was a little embarrassing for me because the nature of our meeting," said Brie. "I was rushing into the gym and I had been receiving some sort of prank texts that morning. And, you know, I've known our trainer Jason for a while, so I share things with him all the time."

"And I came in bursting like, 'Everybody, you gotta see what I've been receiving on my phone!' And as I go to show him, there you are, just passing by, you're sort of just lunging by," she continued. "And you were like, 'What's going on?' And I whipped around—I think before I realized it was you—I was like, 'Look at this!' And, you know, it was a photo of a man's nether-regions."

"Nobody I knew, a stranger," Brie clarified. "I had been getting those texts all morning and I really, really kind of put it in your face and I apologize." 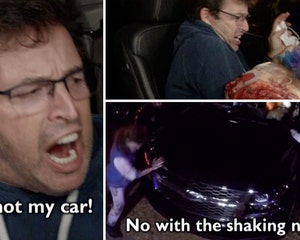 DeGeneres certainly remembered the interaction, but, thankfully, Brie's impressive physique for her Netflix series about female wrestlers made a stronger impression,

After the two bonded over their love of "The Bachelorette" and watching replacement Tayshia Adams kissing everyone on the show, DeGeneres brought the conversation back to Brie's pull-up skills.

"I remember that more than the image that you showed me," she said, referring to the NSFW photo. "That doesn't seem to stick on my memory!" 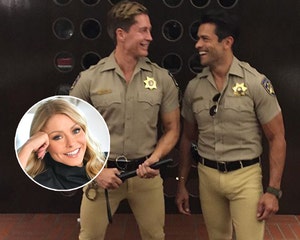