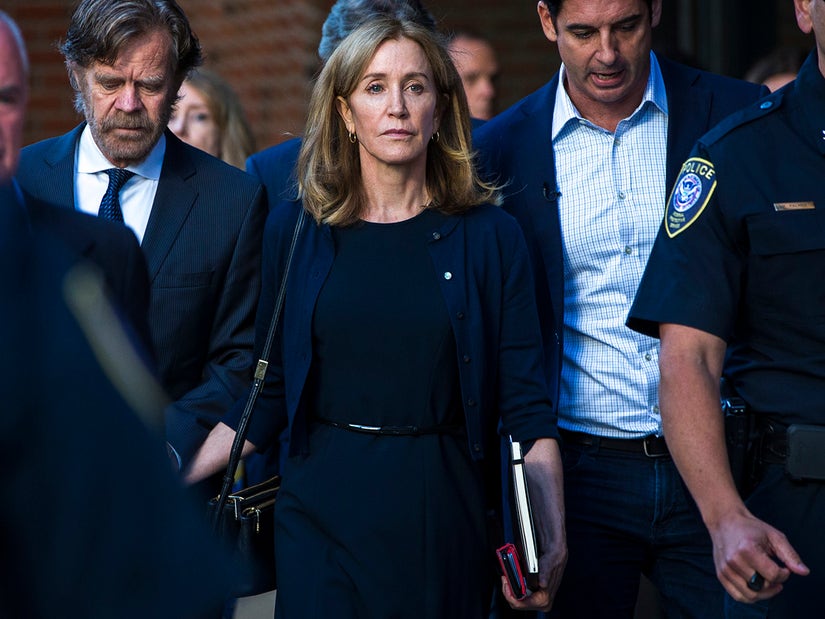 The new job comes over a year after she completed her time behind bars.

Felicity Huffman is finally getting back to work.

The actress, who went to prison in 2019 following her involvement in the college admissions scandal, just booked her first acting gig since serving time.

Huffman, 57, has signed onto a comedy series at ABC inspired by Susan Savage, the CEO of the Sacramento River Cats baseball team. The show hasn't yet been picked up to series, but has a pilot commitment at the network (via Deadline). 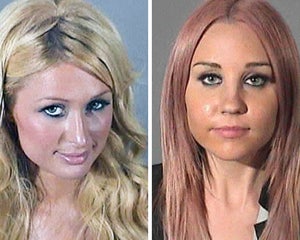 19 Celebrities Who Have Spent Time Behind Bars

The actress would play Savage, who inherited the team from her late husband. According to reports, "This is the story of a woman navigating grief, local politics and the business of sports and learning not just to adjust, but to thrive."

Should the show be picked up to series, it would be Huffman's fourth at ABC -- following "Sports Night," "Desperate Housewives" and "American Crime."

In 2019, the actress was accused of taking part in a scheme to cheat on the SATs by paying $15,000 to a service to boost her daughter's test scores.

She pled guilty to conspiracy to commit mail fraud and honest services mail fraud, leading to a two-week prison sentence. Huffman served 11 days in total in October 2019, before beginning one year of supervised release, with conditions including 250 hours of community service. 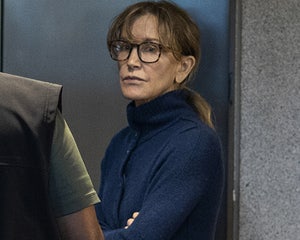