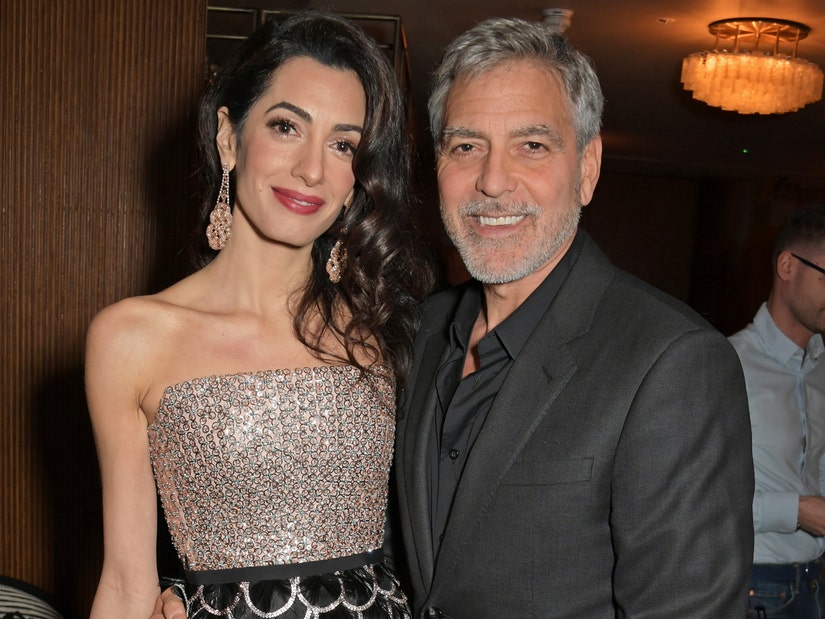 George Clooney says meeting Amal "changed everything" for him.

In an interview with "CBS Sunday Morning," the actor, who shares 3-year-old twins Alexander and Ella with Amal, spoke candidly about his marriage and his "very fulfilling" life as a dad. 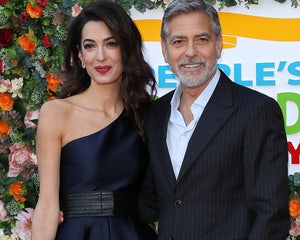 Everything George Clooney Revealed About Amal, Their Twins and His Near-Death Experience In GQ

"There is no question that having Amal in my life changed everything for me," Clooney, 59, said of his wife, whom he married in 2014. "It was the first time that everything that she did and everything about her was infinitely more important than anything about me."

"And then we had these two knuckleheads," he added of Alexander and Ella. "It is very fulfilling and something I wasn't at all... didn't see coming."

Clooney, who is currently promoting his upcoming Netflix film "The Midnight Sky," said he and Amal didn't initially plan on tying the knot or having kids.

"We never talked about marriage when we were dating," he admitted, before recalling. "I asked her out of the blue, took her a long time to say yes. I was on my knee for like 20 minutes, I finally said, 'Look, I'm gonna throw my hip out.'"

"We never talked about having kids, and then one day we just said, 'What do you think?'" Clooney continued. "We go to the doctor and you do the ultrasound. They're like, 'You got a baby boy!' and I was like, 'Baby boy, fantastic!' And they go, 'And you got another one there.'"

"I was up for one. Again, I'm old," he quipped. "All of a sudden, it's two. It's hard to get me to not talk and I just stood there for like 10 minutes just staring at this piece of paper going, 'What? Two?'"

Although the thought of twins was overwhelming at first, the "Ocean's Eleven" star said he's "so glad" Alexander and Ella have each other.

The Oscar winner went on to talk about how his life has changed amid the coronavirus pandemic, revealing that he's been doing something many people have been doing while at home in lockdown: cutting his own hair. However, unlike many, Clooney didn't take on trimming his locks just because of quarantine -- in fact, he's been doing it for years!

"I've been cutting own hair for 25 years," Clooney explained, sharing that he uses a Flowbee. "My hair is really straw, ya know. So it's easy to cut. Can't really make too many mistakes."

Watch Clooney's full interview in the clip, above.

"The Midnight Sky" hits theaters and Netflix on December 23.