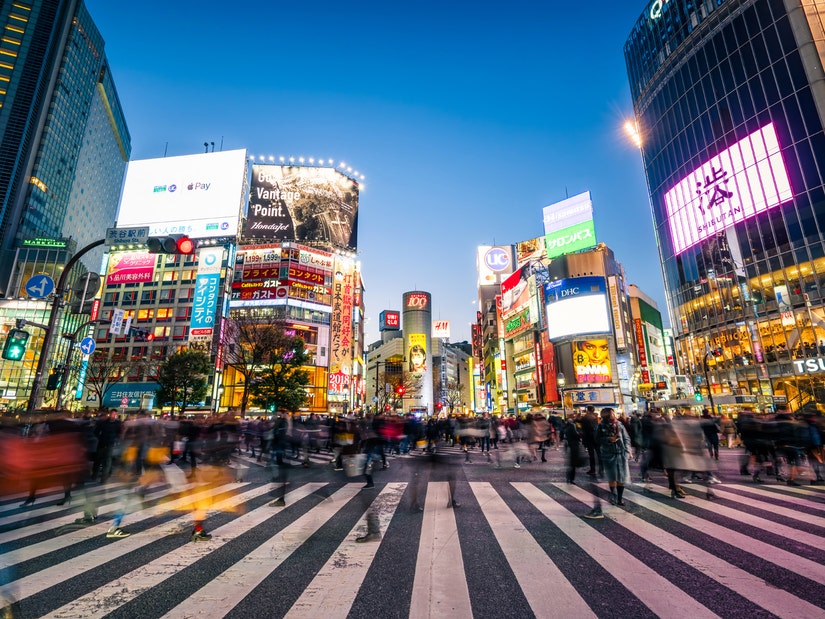 And the suicide rate among women is increasing four times faster than men.

In Japan, suicide claimed more lives last month than Covid did in all of 2020.

Government statistics show that in October, 2,153 people died by suicide, whereas the country's coronavirus death toll for the year currently stands at 2,087, CNN reported.

While Japan suffers from one of the highest suicide rates in the world (18.5 per 100,000 people, almost double the global average of 10.6 per 100,000), numbers had been steadily falling over the last decade. Last year, the annual toll fell to 20,000 for the fist time since health authorities began keeping records in 1978. 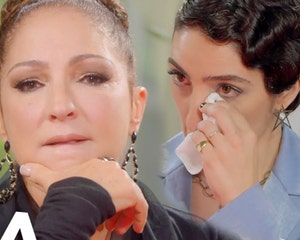 But the arrival of the pandemic early last year reversed that trend — especially among women. While more men still died by suicide, the rate among females between October of this year and last year rose four times faster (83 percent) than among men (22 percent) during the same period.

And this is in a country relatively shielded from the pandemic. 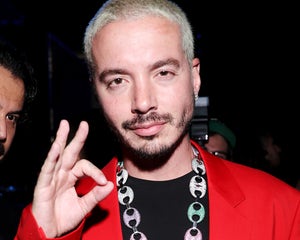 J Balvin Opens Up About Struggles with Anxiety and Depression: I 'Didn't Even Want to Live'

According to the report, long working hours, school pressure, social isolation and a cultural stigma around mental health issues have all been cited as causes of Japan's high suicide rate.

The increasing rates among women may be because they make up the majority of the part-time workforce in industries hardest hit by the pandemic, including hotel, food service and retail. 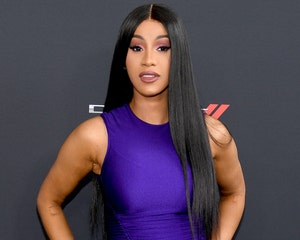