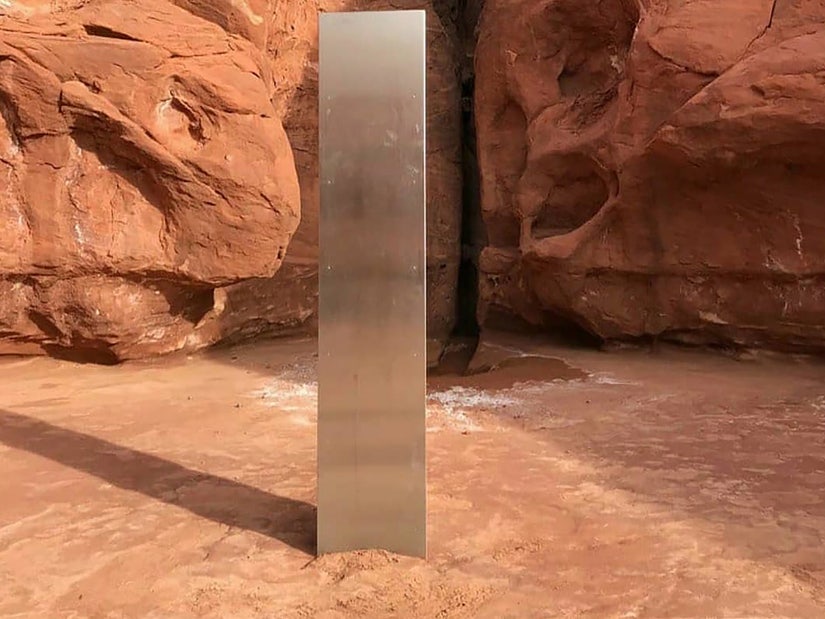 He witnessed four beings — who appeared to be homo sapien — whisking it away.

We don't know how it got there... but we now know where it went.

A photographer has claimed he witnessed a crew dismantling the Utah monolith under cover of darkness, posting the evidence on Instagram.

Ross Bernards was hiking in the desert in the hopes of snapping the mysterious structure, but managed to capture the moment it was removed. 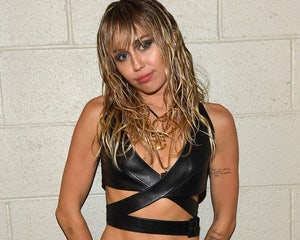 After a 6 hour drive through the "middle of nowhere" Bernards claimed he and three friends had found the installation and spent an hour and 40 minutes taking pictures of it, completely alone.

"I had just finished taking some photos of the monolith under the moonlight and was taking a break, thinking about settings I needed to change for my last battery of drone flight when we heard some voices coming up the canyon," he wrote. "We were contemplating packing up our things as they walked up, so they could enjoy it for themselves like we did."

It was 8:40PM when the four beings, who appeared to be homo sapiens, walked into the clearing, and began pushing on the monolith, telling Bernards: 'You better have got your pictures.'

It quickly became clear to Bernards that the team were not the ones who installed the structure — but they were certainly about to become the ones that removed it.

"He then gave it a big push, and it went over, leaning to one side. He yelled back to his other friends that they didn't need the tools. The other guy with him at the monolith then said 'this is why you don't leave trash in the desert'."

He said the four man team pushed it from side to side until it popped out of the ground, before breaking it apart and whisking the pieces away in a wheelbarrow.

It took exactly eight minutes for the monolith to completely disappear. 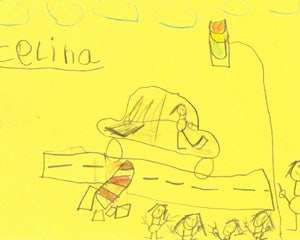 "Leave no trace," was the last thing the men said before they too vanished.

"If you're asking why we didn't stop them well, they were right to take it out," Bernards reasoned.

"We stayed the night and the next day hiked to a hill top overlooking the area where we saw at least 70 different cars (and a plane) in and out. Cars parking everywhere in the delicate desert landscape. Nobody following a path or each other. We could literally see people trying to approach it from every direction to try and reach it, permanently altering the untouched landscape."

He concluded: "Mother Nature is an artist, it's best to leave the art in the wild to her."

Initially stumbled upon last week by a helicopter pilot surveying bighorn sheep, the monolith's mysterious appearance made headlines across the world.

Utah's Bureau of Land Management said the structure was illegally installed on public lands, and that it did not know who put it there, nor who removed it, but that it would not be investigating.

The mystery deepened late last week when a similar monolith suddenly cropped up in Romania... which then also vanished.