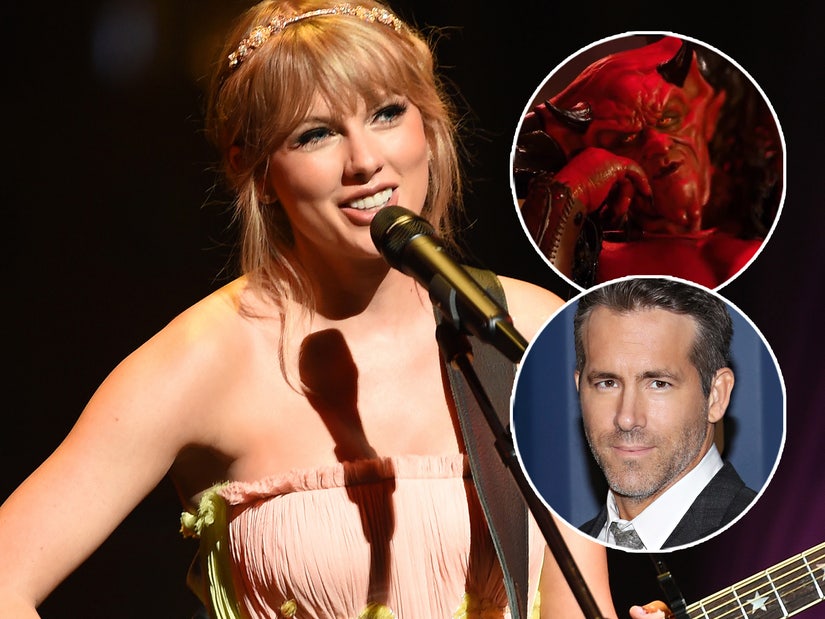 Taylor Swift has revealed the first snippet from one of her catalog re-records and it's all thanks to Ryan Reynolds.

On Wednesday, the "folklore" singer explained that Reynolds -- a longtime friend -- reached out to her and asked about using "Love Story" in a commercial for Match produced by his Maximum Effort marketing firm.

"Okay so while my new re-records are NOT done, my friend @VancityReynolds asked me if he could use a snippet of one for a LOLsome commercial he wrote," she tweeted. "So ... here's a sneak peak of Love Story! Working hard to get the music to you soon!!"

A match made in hell is still a @match. Latest work from @MaximumEffort #2020LoveStory pic.twitter.com/kGL02PIqin

In the ad, Satan uses Match to find a date, gets paired with a woman named 2020 and the two wreak havoc on the world together. "I just don't want this year to end," says the devil.

The commercial is the first time any of Swift's fans have heard any of the re-recorded songs. The singer decided to give her back catalog an update amid her battle with Scooter Braun over ownership of her masters.

Braun bought Big Machine -- and, in turn, the masters for Swift's first six albums -- back in 2019. In November 2020, it was revealed Scooter's company sold all the albums for $300 million to Shamrock Holdings.

While Swift was speaking with Shamrock to try and work out a way to work with them, she claimed Scooter would continue to profit off her masters as part of the deal.

"I have recently begun re-recording my older music and it has already proven to be both exciting and creatively fulfilling," she said at the time. "I have plenty of surprises in store. I want to thank you guys for supporting me through this ongoing saga, and I can't wait for you to hear what I've been dreaming up." 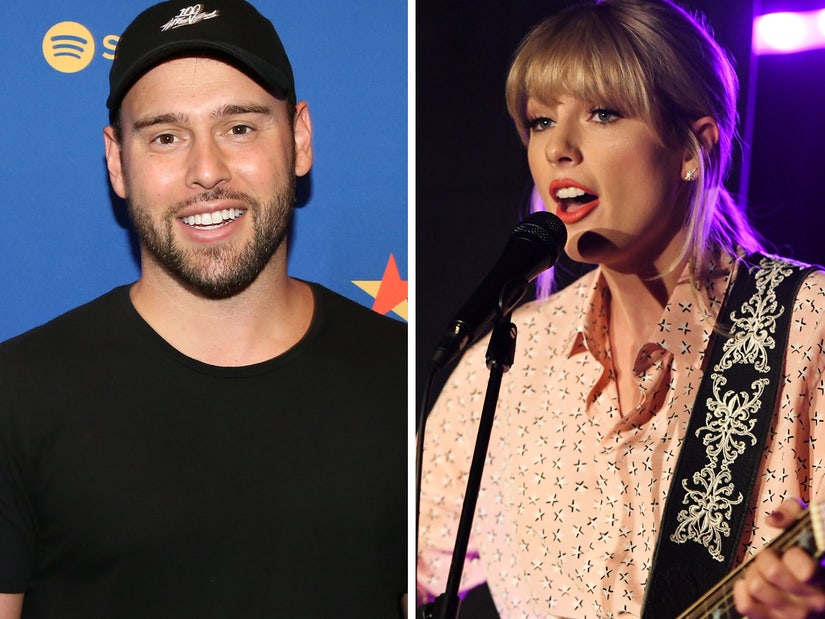 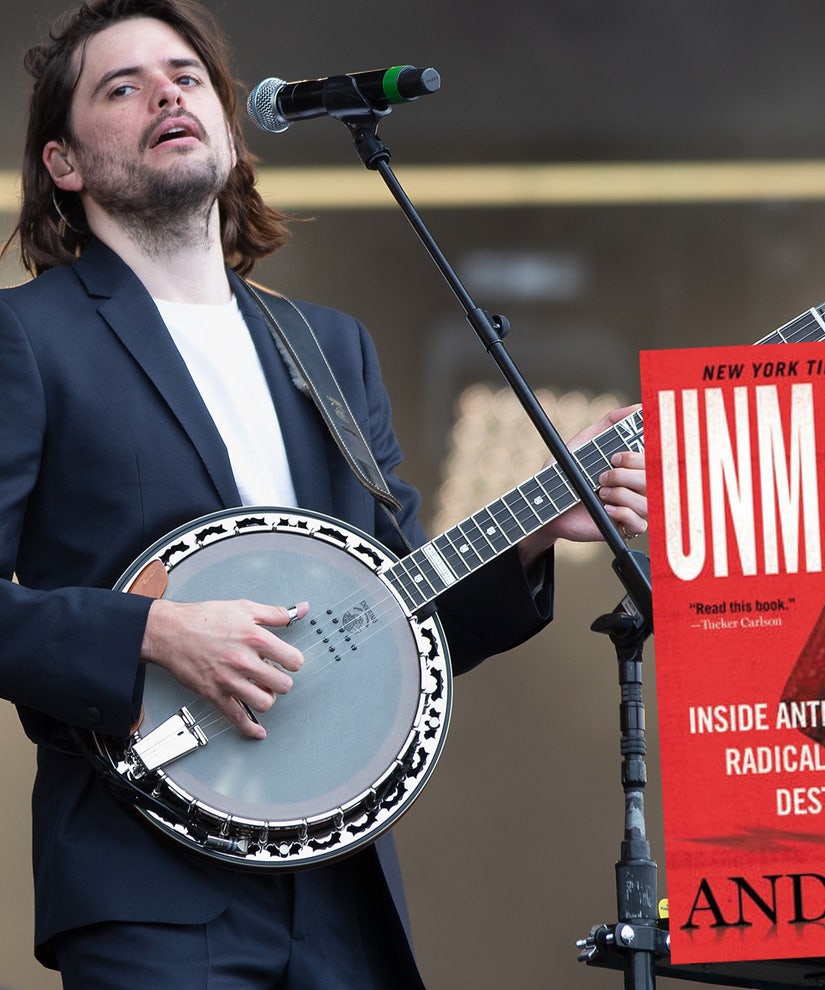 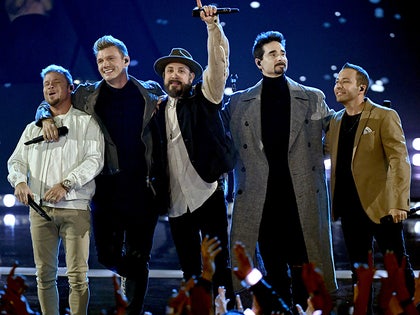 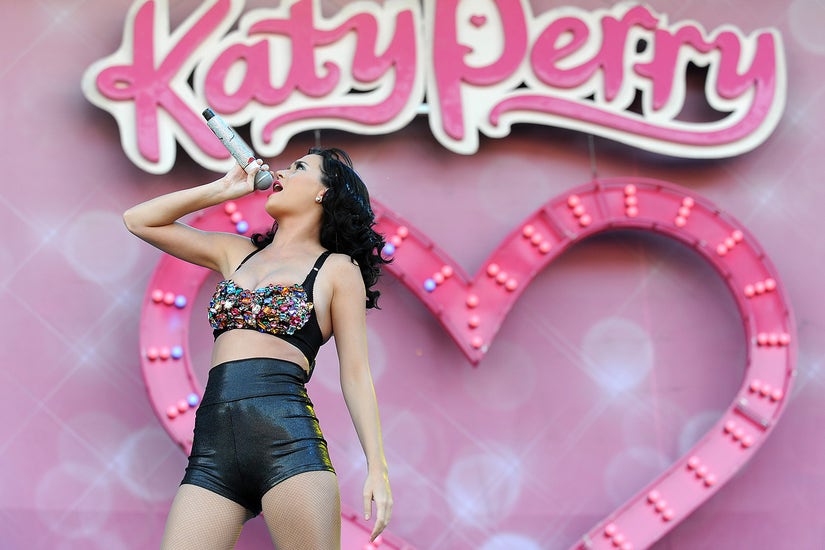