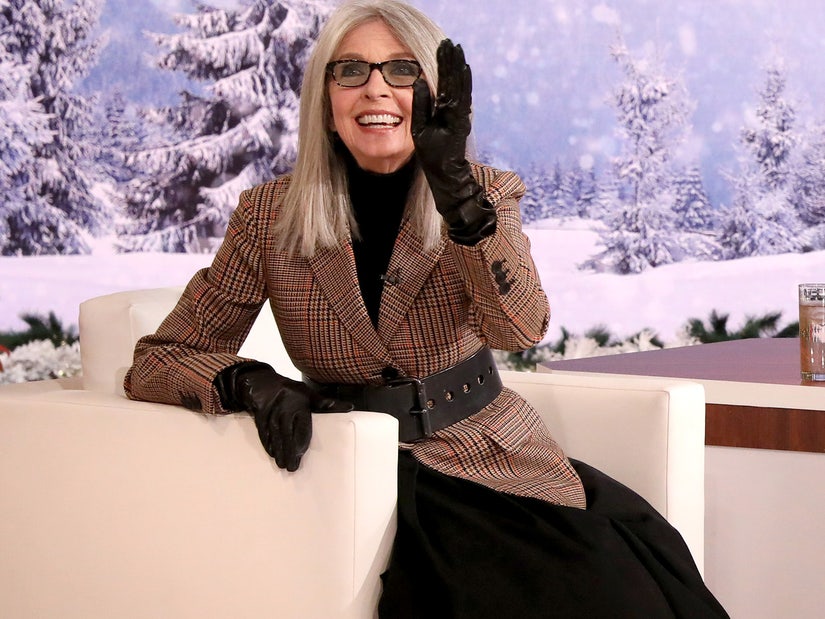 "I've been holed up at the house alone. I could use a man or two!"

It's safe to say Diane Keaton had a great time on her latest daytime talk show appearance.

During a socially distanced interview on "The Ellen DeGeneres Show" Thursday, the 74-year-old actress danced, enjoyed a glass of wine and flirted with male audience members. 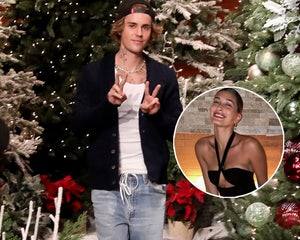 After greeting Ellen with some elbow bumps, Keaton commented on the coronavirus-era interview setup, calling it "beautifully orchestrated."

"Wow, this is so different. ... It's nice to be distant from you," the "Book Club" star quipped. "This feels so weird because usually I'm closer -- duh!"

While Keaton said she finds it "attractive" to be closer to people, she said it was alright to be sitting several feet away from Ellen, "because we don't wanna die. Not today, anyway. Or ever maybe!"

"The Family Stone" actress was then given a glass of chilled wine -- which she refers to as "liquor store ice" -- and that's when the interview went up a notch.

"You know what I like about this show? The wine. I mean, most people don't have wine for me, but when I come on, Ellen is so generous about that," Keaton said, taking a sip of her drink.

"That's our new promo," Ellen joked in reply. "'You know what I like about this show? The wine!' That'll get 'em here."

While the daytime talk show host was pointing out to Keaton that some viewers drink alcohol at home, Ellen directed her guest towards some men in the audience. And Keaton was immediately intrigued.

"There's some men here in the studio!" Ellen told Keaton, who said, "I'm interested in the men!" The "Something's Gotta Give" star asked the men in the audience to stand up, proceeded to get out of her seat herself and then blew some kisses.

"No, no. You're not gonna get frisky right now," Ellen quipped. "Just keep drinking wine. Should I go to break?" 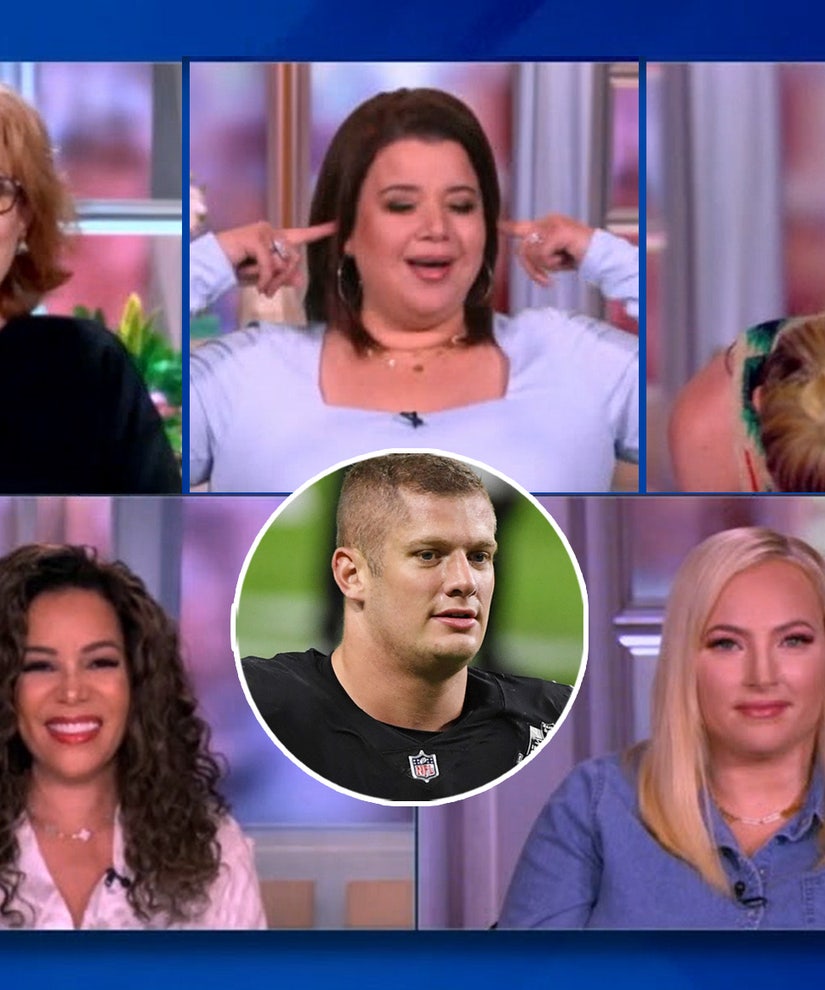