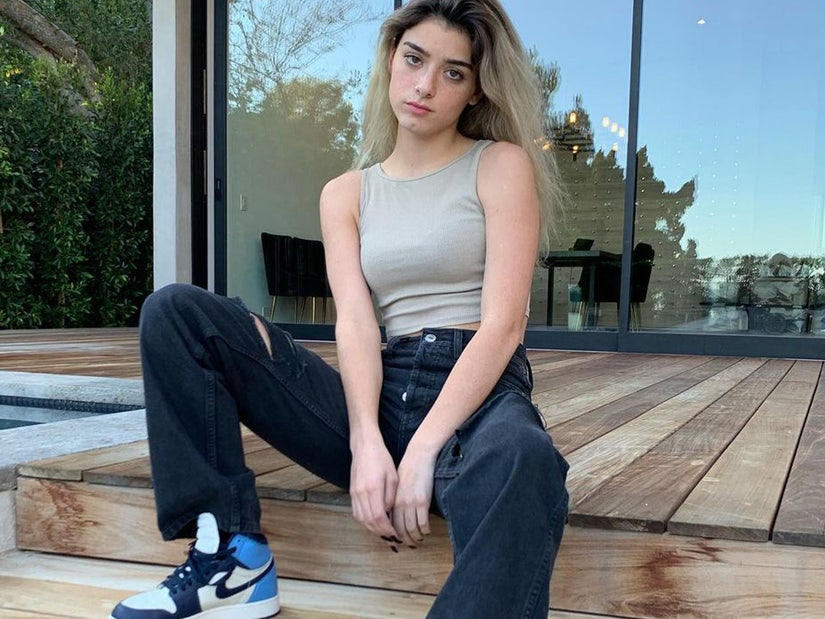 "I literally can't be excited about ANYTHING."

On Friday morning, the TikTok star dropped the new track, just a few days after she received a negative response to the song's teaser.

According to HollywoodLife, Dixie opened up about the meaning behind "One Whole Day" in a statement.

"It's about changing how you talk about things," she said. "When you're singing a sad song, it doesn’t need to be sad music."

The music video is set to premiere at 10 am PST. Listen to the song, below:

Dixie D'Amelio says she's "losing passion for everything now" after she received an overwhelmingly negative response to the preview of her new song.

On Wednesday, the 19-year-old TikTok star and singer deleted the teaser for her latest single featuring Wiz Khalifa, titled, "One Whole Day," in the wake of the criticism. 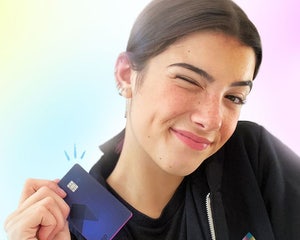 While she didn't confirm that she took down the video because of the comments, Dixie -- who is the older sister of TikTok's most-followed star, Charli D'Amelio -- appeared to address the criticism on Twitter.

"I'm just trying to have fun," Dixie wrote in a since-deleted tweet. "I love music and photoshoots. But I'm losing passion for everything now."

"I literally can't be excited about ANYTHING," she added in another removed post.

Dixie and Charli's mother, Heidi D'Amelio, later came to her eldest daughter's defense and hit back at the critics in a lengthy statement shared on her Instagram Story.

"To those sh--ting on people who are doing things they love and are getting attention for it — you should find something you love and go do it!" Heidi wrote. "To anyone who takes the time to type hate towards someone who is having fun and doing what they love, please know you are a classic case of a weak person who is truly pathetic." 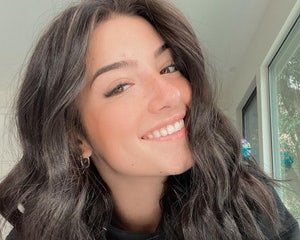 "If you are a person who wants to take something you love and are passionate about to the next level put in your work and figure it out," she added. "Ask for help, do you research, Google it!! But what you don't do is be an a--hole to someone else that has done the work you aren't willing to do."

In screenshots captured by fans, Dixie received a slew of negative comments on her post featuring the TikTok teaser before she had taken it down. Not only did many users criticize her new song and its lyrics, but they also slammed her singing career in general.

"I wrote songs like this in 3rd grade," a person wrote, while another said that, "Music isn't for everyone."

"God help you and your lyrics," a user commented and another wrote, "Dixie please. ur voice has potential. but u keep using it to make kidz bop songs."

According to her YouTube channel, Dixie and Wiz's song is still set to premiere on December 4.