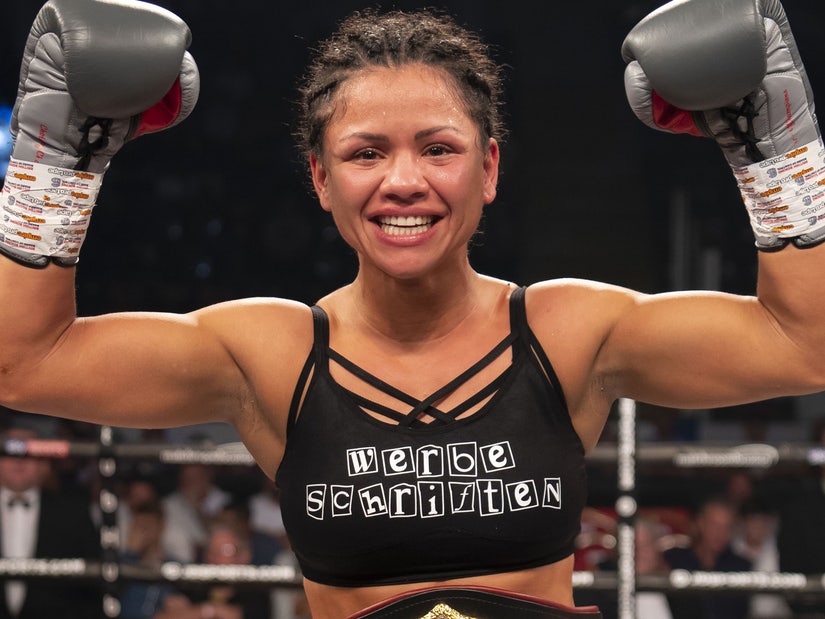 She only marred the 61-year-old in January.

Pro boxer Viviane Obenauf has been arrested in connection with the murder of her husband.

The Brazilian-born 34-year-old, a two-time world title holder, is suspected by authorities of beating the 61-year-old to death.

The victim, identified only as Thomas due to Swiss privacy laws, was found in the apartment the couple share in Interlaken, Switzerland in October.

He died of "massive injuries due to blunt instrument", according to the police report.

Swiss police searched their home and a gym owned by Obenauf, before arresting her this week, BoxingScene reported.

Obenauf only married the wealthy restaurant owner in January of this year; his restaurant, Des Aples in Interlaken, has remained shut since his death.

The athlete previously represented her native Brazil in the Olympics in gymnastics before turning to boxing.

She hung up her gloves last November after a 14-6 career, including 9 knock outs, and holding the both the WBF International lightweight and WBA International super featherweight titles.

According to Swiss newspaper Blick, Obenauf was previously arrested in October of 2016 for punching a man at a London nightclub who had allegedly groped her as she was celebrating her 30th birthday.

That same report quoted a powerlifting ex-boyfriend, who alleged that she punched him bloody several times during arguments. 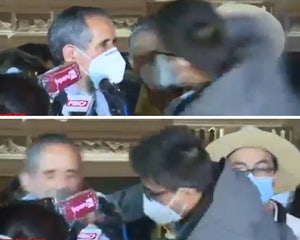