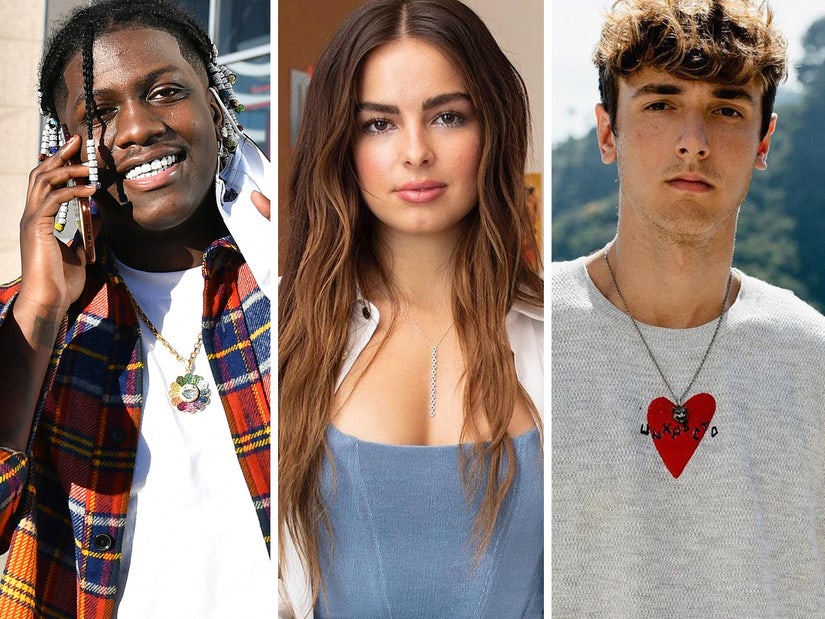 "Listen kid... I wouldn't have you in my video if my life depended on it."

Lil Yachty has apologized to Bryce Hall for a verse he recorded about the TikTok star's girlfriend, Addison Rae.

According to Dexerto, the rapper expressed his regret to Hall directly when the two both appeared on NELK Boys' Twitch stream.

"If I woke up and somebody said some shit about my bitch, I would probably feel a type of way," Yachty said. "So I apologize ... for the simple fact of I'm a man, you're a man, and that is your girl. I don't want to have any reason to disrespect you. And I f--k with Addison!"

While Hall assured that he "wasn't offended by the song," Yachty said he wanted to make sure Hall knew he was sorry.

Bryce Hall has taken the drama with rapper Lil Yachty to a new level after the TikTok sensation abruptly turned down a supposed offer to be in a music video for a song that Yachty is featured in called "E-ER."

The 21-year-old TikTok star uploaded a screenshot of a conversation he allegedly had with someone from Yachty's team asking if he and his current girlfriend, Addison Rae, 20, wanted to be a part of the music video.

"F--K no LMAO," Bryce responded, tagging Yachty in the post.

Yachty fired back and wrote: "Listen kid… I wouldn't have you in my video if my life depended on it. Not my song also… ALSO I did this verse 4 months ago. Relax bro. It's not that deep. Go take some shirtless photos or some."

Listen kid... I wouldn’t have you in my video if my life depended on it. Not my song also... ALSO I did this verse 4 months ago. relax bro. It’s not that deep. Go take some shirtless photos or some

The feud originally began after DJ Scheme released his new song called "E-ER" which features a verse about Rae that many fans dubbed as inappropriate and ridiculed Yachty for "sexualizing young women."

The explicit lyrics read: "I want Addison Rae to become my doctor and check on my privates / Put her in a skirt and a scarf like pilot / He didn't make it past the first clip like a polyp."

The 23-year-old "Oprah's Bank Account" rapper took to Twitter directly to taunt Hall, suggesting he listen to the exact part where he raps about Rae.

Hall didn't seem to be fazed by the rappers lyrics about his girlfriend, replying to Yachty's tweet with a photo of himself and Addison cuddled up embracing one another.

Concluding the back-and-forth Twitter drama, Hall responded to Yachty's "go take some shirtless photos or some" tweet with yet another screenshot of Yachty posed up shirtless on his white Ferrari and captioned his tweet: "u mean like this?"

Rae hasn't publicly acknowledged or commented on the ongoing feud. 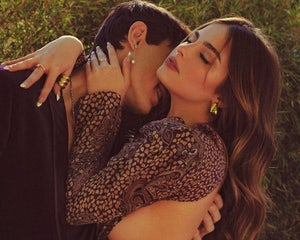