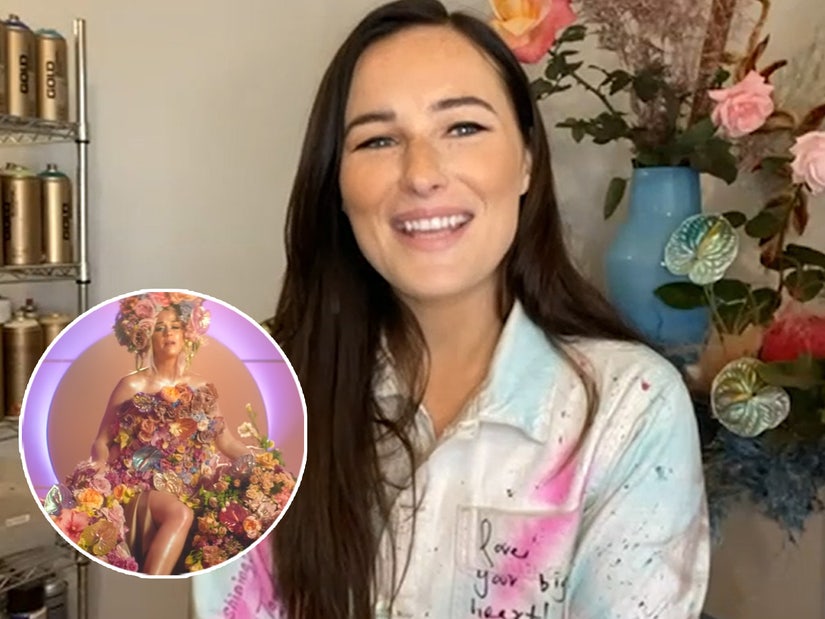 In a wide-ranging interview with TooFab, the talented florist broke down the creative process behind designing Perry's spectacular floral dress installation she wore while revealing her pregnancy in the "Never Worn White" music video. 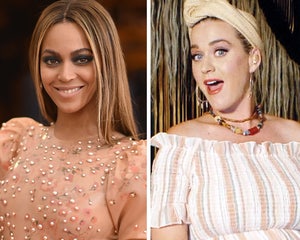 Alpaugh, who describes herself as a "botanical artist," said the project "was like taking everything that I'd done and like amplifying it times a thousand."

From the beginning, the LA-based florist and her team, who only work with real flowers, wanted to build Perry a floral dress. While Alpaugh came up with the idea months before -- and had been in contact with Perry -- she originally thought the gown was going to be for a red carpet look. This, of course, was all before Perry had a big announcement she wanted to share with the world.

"This opportunity came up when she had this announcement and I wanted something really soft and beautiful because of the nature of the piece, of the song, [and] that she was announcing she was pregnant with Daisy, explained Alpaugh, who recently competed on the HBO Max competition series, "Full Bloom."

"It was just a really cool process," she continued of Perry's gown. "It was like taking everything that I'd done and like amplifying it times a thousand."

Looking back, Alpaugh said the project "was such a surreal moment."

"As an up and coming artist, having that sort of opportunity like with the warmth and faith that her team had towards me and for me during the process," she explained. "We were all scrambling to get it done, but we got it done. And I was super happy with the end product."

Meanwhile, Alpaugh, who has many high-profile clients, also told TooFab which two celebrities she'd love to design for.

"I have like a small list that I want to like manifest, you know?" she said, adding, "I've had my eyes on Cardi B for a while."

"I do these Swarovski-covered anthuriums," Alpaugh continued, pointing at the flowers in the bouquet behind her. "Katy had a few of them on her dress and in her headpiece."

Alpaugh also spoke to TooFab about her new company, Haus of Stems, opened up about her experience competing on HBO Max's "Full Bloom," details how her company has been impacted by the coronavirus pandemic and more.

Check out more from our interview with Alpaugh in the videos, below! 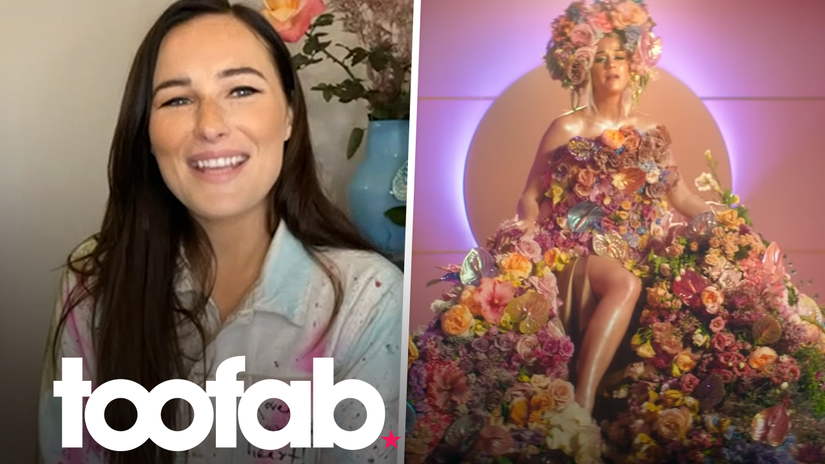 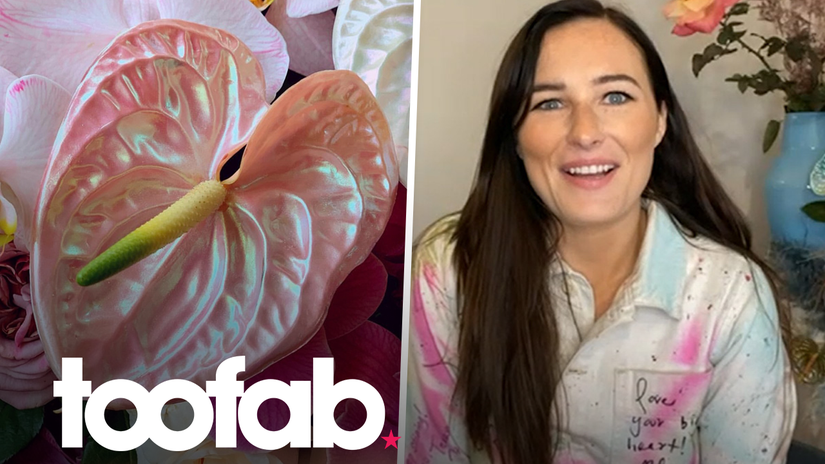