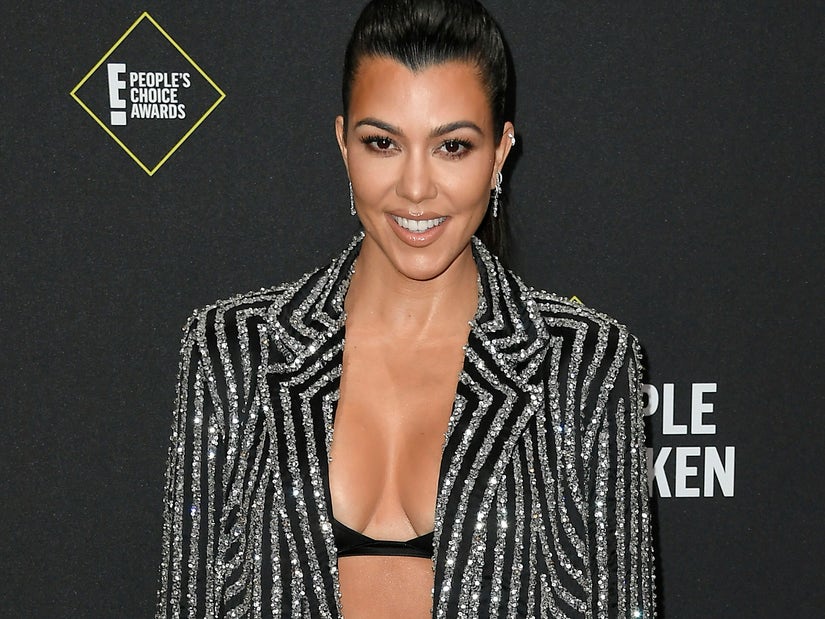 The "He's All That" filmmakers confirmed Kourtney's involvement, sharing which character she'll be taking on.

An entrepreneur, a reality television star and coming up next a movie star? Kourtney Kardashian revealed on Tuesday that she'll be featuring alongside TikTok star Addison Rae in her upcoming gender bent twist on the 1999 classic, "She's All That."

Kourtney shared the news with a shot of herself lying across her bed and reading through the film's script. Not to worry, she offered a couple of angles to emphasize that they're all her good side! 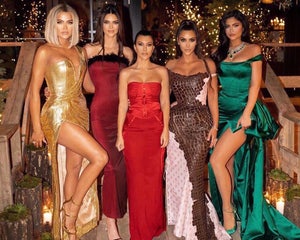 The "Keeping Up with the Kardashians" star captioned her post simply, "studying" while tagging the film's official Instagram handle.

The "He's All That" producers took it a step further, sharing Kourtney's picture to their Instagram Stories, with the reveal of her character's name. "Introducing Jessica Miles Torres," they captioned their share.

This won't be Kourtney's first foray into the world of acting, either. The Poosh founder made her big debut back in 2011 with a role on "One Life to Live," but this will be her big-screen debut. Is this why she wanted to step away from "KUWTK"?

Regardless, Kourtney's time will be freeing up somewhat as we will no longer be "Keeping Up" soon enough after the family announced they would be winding down their long-running reality series.

The final 20th season of "Keeping Up with the Kardashians" is slated to wrap it all up in 2021. Of course, that doesn't mean fans won't be able to keep up with everything they're doing via social media, which is far more profitable for the family. 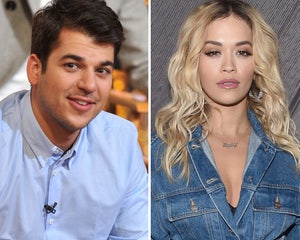 Plus, we might now get to see them stretch their wings with other interests and endeavors, like Kim's surprising decision to begin studying for the bar in hopes of following her father's footsteps as a lawyer.

Could Kourtney be looking to follow his most famous client's footsteps into the world of acting after conquering another arena of entertainment (football for him)?

"He's All That" is a reimagining of the '99 movie "She's All That," starring Freddie Prinze Jr. and Rachel Leigh Cook. This time, the script is flipped, with Addison taking on the female lead, based on Freddie's character.

In the original Freddie's character accepted a challenge to transform the school's nerdy awkward girl into a prom queen. Two decades later, and Addison's character is now an influencer who decides to offer makeover magic to her schools' biggest nerd.

It's not yet clear how Kourtney's character will relate to the younger stars in the film (with Variety describing her part as a cameo). Perhaps she'll be a teacher, or an older sister, or a parent -- hopefully not a student.

This isn't "Grease," you know! 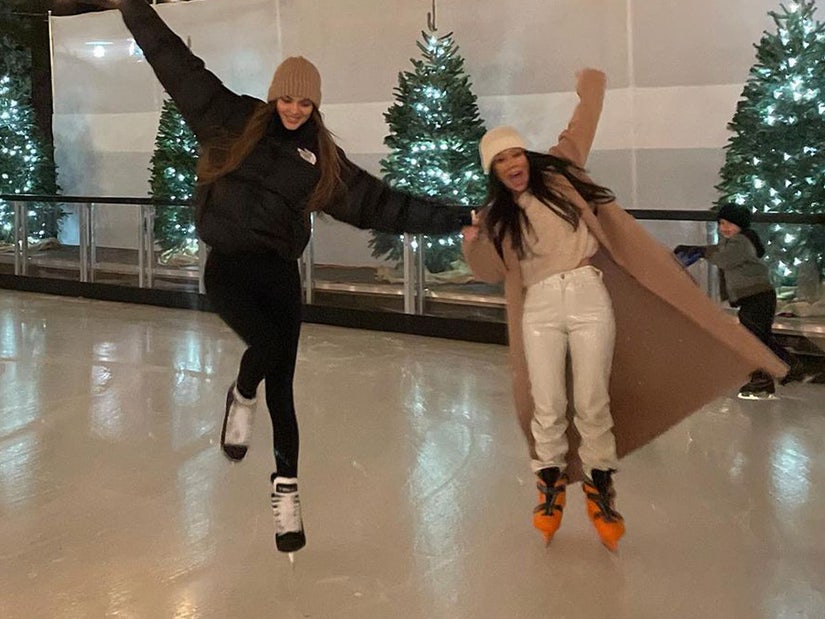