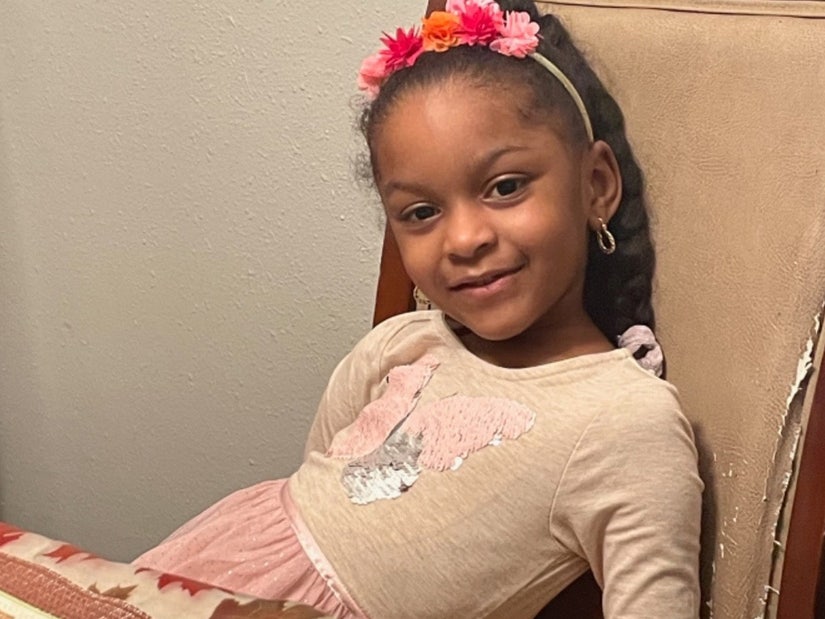 "I only pulled [the trigger] back a little bit," the 5-year-old said.

A five-year-old child was accidentally shot dead by one of her best friends, police in Georgia have claimed.

Jada Willingham died on Friday when she and her friend were playing with a loaded gun they had found in the house. She was being babysat by her friend's 68-year-old grandmother when the tragic incident unfolded.

After hearing a bang, the 68-year-ol ran upstairs to find the girl bleeding from a wound to her face, with her young friend standing beside her.

"I only pulled (the trigger) back a little bit," the child told the grandmother, police later said.

When DeKalb County police investigators arrived around 3:20 PM, they found Jada lying on a bedroom floor, with the babysitter trying to stem the flow of blood with a cloth. The little girl was rushed to Children's Healthcare of Atlanta at Egleston Hospital, but died of her injuries, the Atlanta Journal-Constitution reported.

The sitter told police that her granddaughter had shown her where she found the gun, in her parent's bedroom. "She grabbed my hand and led me down the hall into her parents' room and advised she located it on the floor on top of a small ammo box beside the bed," the police report read.

The 9mm Smith & Wesson was found "without a holster, full magazine, with a round chambered," it added. The incident report indicated the gun belonged to the girl's mother, who is in the military. 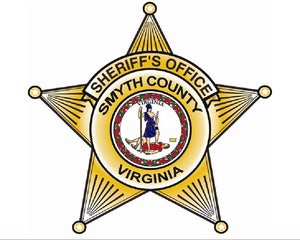 Jada had told her friend to pull the trigger, the grandmother told police; the girl told investigators she didn't know the gun had bullets in it.

The following day, police arrested Chad Brooks Sr, who according to the victim's mother, is the babysitter's son-in-law. He is accused of leaving the gun unattended, and has been charged with second-degree murder and second-degree cruelty to children.

Jada's mother Keisha Walker told Fox 5 Atlanta that her daughter had been babysat by the same woman for all five years of her short life. "Words can't really explain how that little girl was... and I'll never see her again. At all," she said. "I will never get another Jada."

She asked for help burying her child in a GoFundMe.

"Jada Marie was a beautiful loving little girl that was killed due to negligence on behalf of her babysitter and other people she trusted," she wrote. "Please find it in your hearts to give this baby the best home going service. This 5 year old little girl will never get to see another birthday, holidays, school graduation again and it isn't fair." 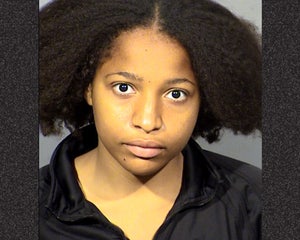