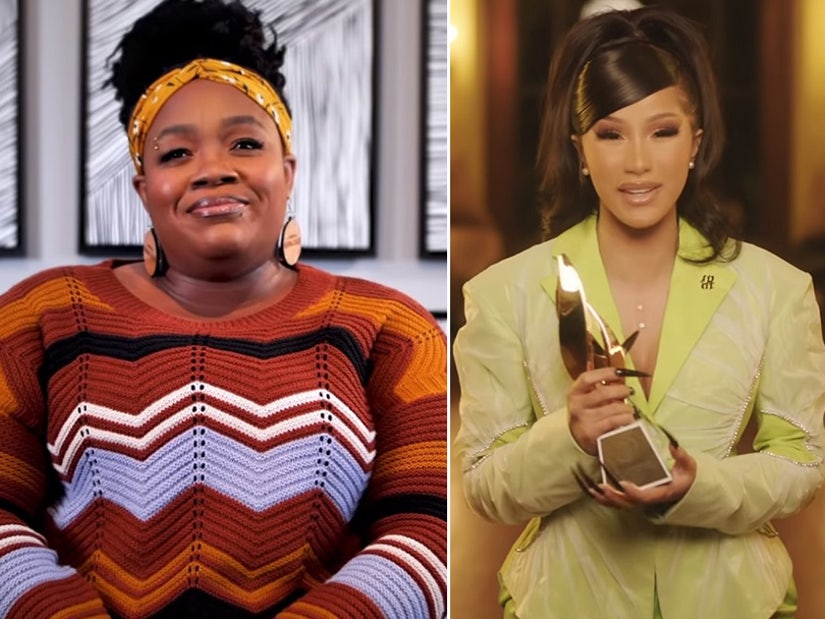 Beyoncé made a surprise appearance to honor Chloe x Halle with the Rising Star Award, while Miley Cyrus honored Dolly Parton with the Hitmaker Award and more!

Cardi B was honored as Billboard's "Woman of the Year" at their annual "Women in Music" event, which had far more to do with her outspoken political activism amid the election, pandemic and Black Lives Matter movements than it did her chart-topping success.

Making the honor particularly special was the woman who presented her award to her, Breonna Taylor's mother, Tamika Palmer.

"One of Breonna's most outspoken advocates over the past nine months has been Cardi B," said Palmer in a pre-recorded statement. "From the beginning, Cardi has used her platform to spread the truth about what happened to Breonna and to reaffirm that Black women's lives matter."

"Cardi B's impact reaches far beyond music," she continued. "That why I am so proud and honored to present Billboard's Woman of the Year award to Miss Cardi B."

Breonna Taylor is just one of many Black victims of police shootings and violence whose names were lifted up and said emphatically as part of the rallying cry of the Black Lives Matter protests.

During her acceptance speech, Cardi touched on another aspect of her outspoken personality that certainly struck a chord (of outrage) with a certain segment of the public ... her artistry. In particular, her song "WAP," with Megan Thee Stallion.

"Not only was it an amazing song that broke so many records, but it was a conversation that I never thought was going to be so big," Cardi said. ""I mean, it pissed off a whole bunch of Republicans for no reason, you know what I'm saying? It was just weird."

As for her successes, Cardi said that it's within all women to achieve their own dreams, no matter what they may be.

Already honored to be receiving Billboard's Rising Star Award, Chloe x Halle were in for an additional treat when they learned that their mentor, who first discovered them, Beyoncé would be presenting it to them.

"Ladies, I am so, so proud of you," she told them. "You've done this with authenticity, with grace, with raw talent, you've managed to shine in every room you enter, and I'll always love you."

Honoring their faith with their speech, Chloe said, "We feel God's presence in all that we do. And especially when we make our music, and with so much injustice in the world, we feel we have even more of a duty to create art that breaks barriers and brings us together."

After Miley Cyrus honored her "precious fairy godmother" Dolly Parton with the first-ever Hitmaker Award, the legendary singer spoke passionately to young female country singers, who she urged to "take control" of their careers, before busting out her classic, "9 to 5."

Jennifer Lopez took home one of the night's biggest honors, with her friend and collaborator Maluma presenting her the Icon Award.

"The world admires your compassion, resilience and passion for entertainment," he told her. "We know it's not easy, but you definitely make it look that way."

"You're not only an iconic singer, actress, businesswoman, and superstar, you are also my iconic friend," he continued. "Congratulations on this very well-deserved award, no one deserves it more than you."

In her speech, Lopez had nothing but love for her biggest supporeters, Alex Rodriguez and their children.

"I want to thank my beautiful family for going on the road with me, for touring with me, for supporting me, for allowing me to be the artist that I am," she said. "I love you. Everything I do is for you guys."

Elsewhere on the night, Bernie Sanders honored Dua Lipa with the Powerhouse Award, while Lilly Singh presented Jessie Reyez with the Impact Award. You can check out those moments, as well as some of the nigh's musical performances, below. 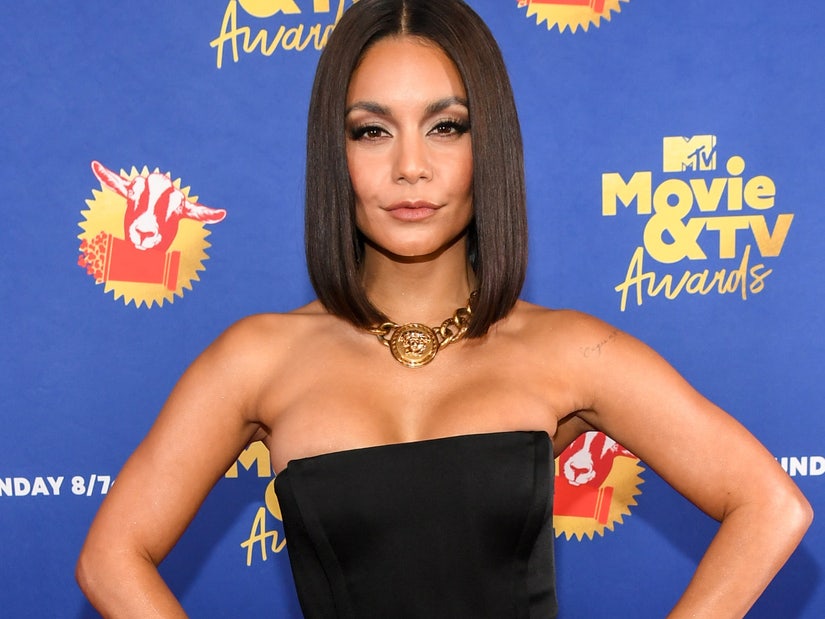 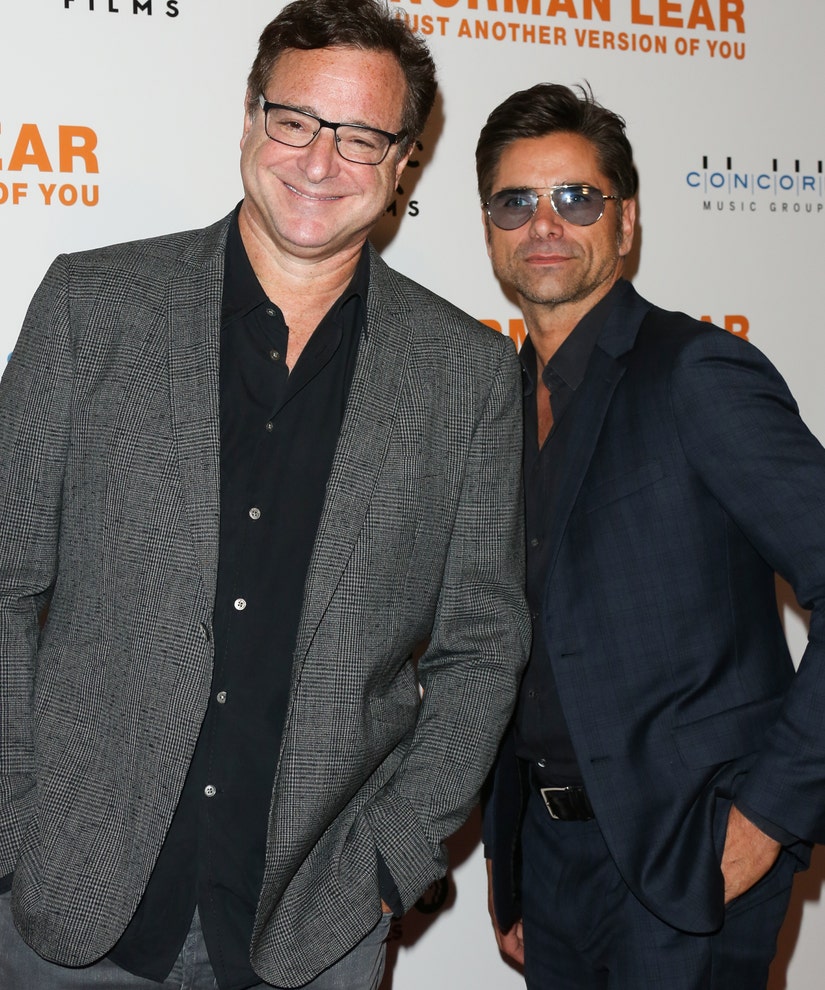 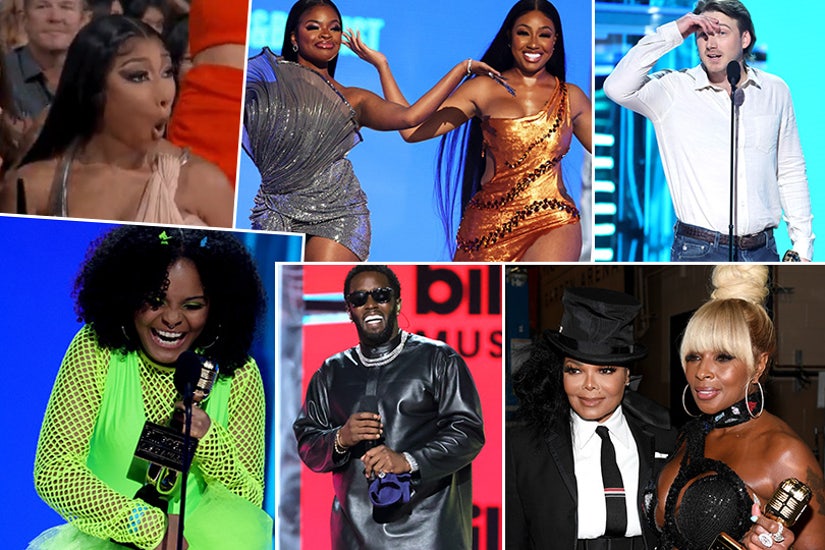 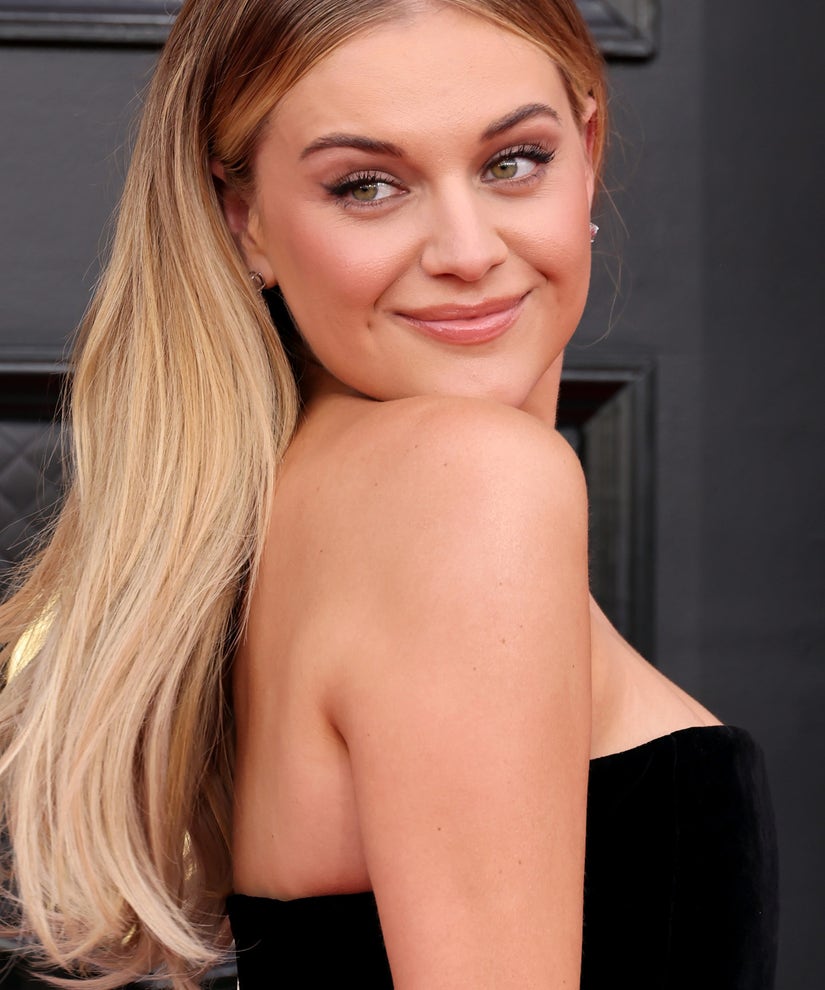 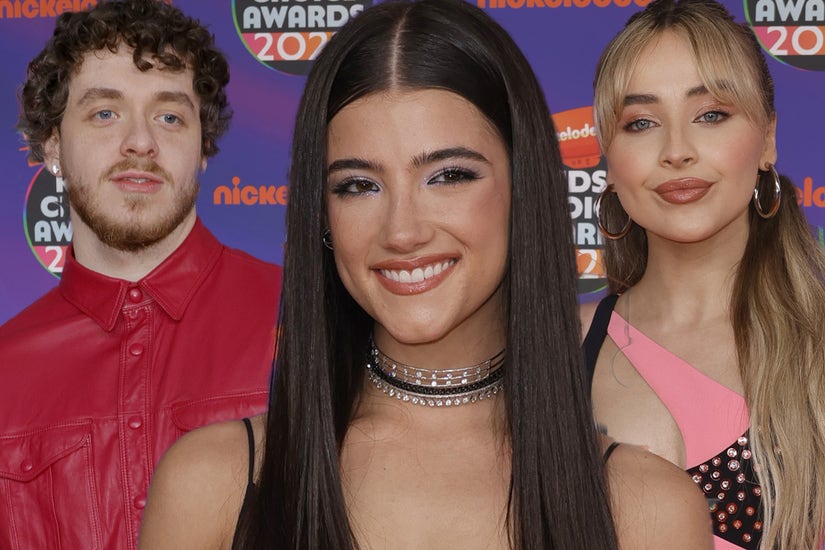