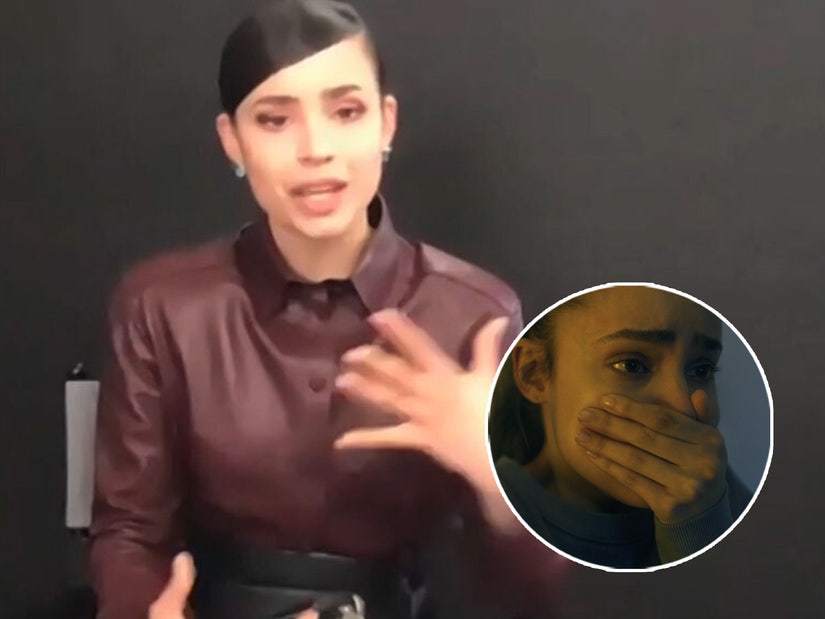 "At the end of the day, this is a story of love, a story of hope and the story of the power of love."

"Songbird" may be set during a pandemic, but star Sofia Carson stresses the film is "a work of fiction."

While speaking with TooFab at the film's virtual junket, the actress responded to critics who say it's too soon for a film about the pandemic as we are still in the midst of one. 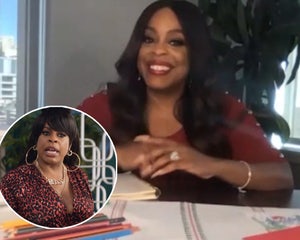 "This is a work of fiction. As you've seen, art has always imitated life and it's just such an extraordinary opportunity to be able to create art as we, as humans, are experiencing it and living it," said Carson, 23. "But at the end of the day, this is a story of love, a story of hope and the story of the power of love. And that is the heart of our message. That is what the songbird represents."

Set in 2024, after the COVID-23 virus has mutated, "Songbird" follows several individuals as they navigate the fourth year of lockdown -- during which those who are infected are forced into quarantine camps known as Q-Zones. At the heart of the story are star-crossed lovers -- Nico (KJ Apa) and Sara (Carson) -- who are prohibited from physical contact. After Sara is said to have been infected with COVID-23, Nico, who is immune, becomes determined to save Sara from being sent into the Q-Zone no matter what it takes.

As for what it was like filming a movie about a pandemic during a pandemic, Carson said, "it was as extraordinary as it sounds." 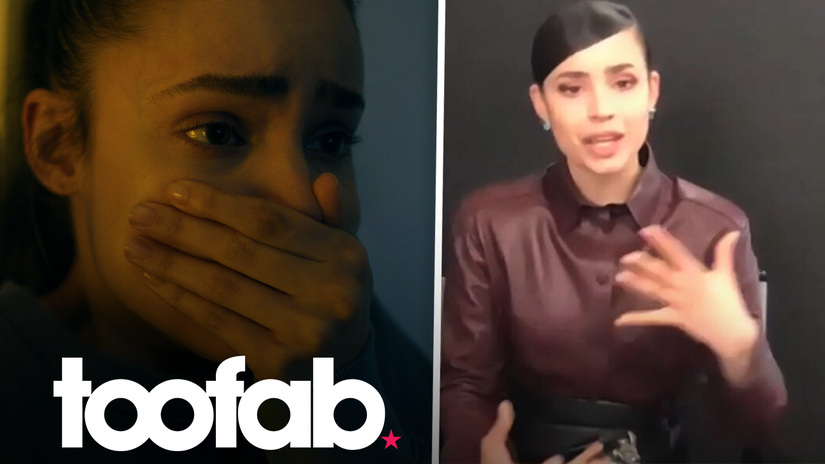 "This is the epitome of art imitating life as we were living this life," she continued of "Songbird," which was the first movie to be filmed during the COVID-19 pandemic in Los Angeles. "Our directors set out to do the impossible, which was to shoot a movie about a reality that felt like impossible work of fiction had become our reality. We created -- I say we because I was just lucky to be a part of it -- a whole new way of making movies."

Carson said she was drawn to the project after director Adam Mason described the film as "'Romeo and Juliet' set during the greatest survival story of our time."

"At the heart of our film are these two beautiful souls, Nico and Sara, who are fearless warriors of hope because despite losing literally everything, despite the darkness, the pain, the isolation, they never once gave up hope," she told TooFab. "And that is human beings is something that we have to hold on to. And that I believe we are choosing to hold onto now more than ever. And that's the reason why I fell in love with this film, because it is a thriller, but the heart of it is a love story. And it's a story of the power of love and hope."

Carson also spoke to TooFab about her experience working with Apa. See what she had to say about the "Riverdale" actor in our interview, above!