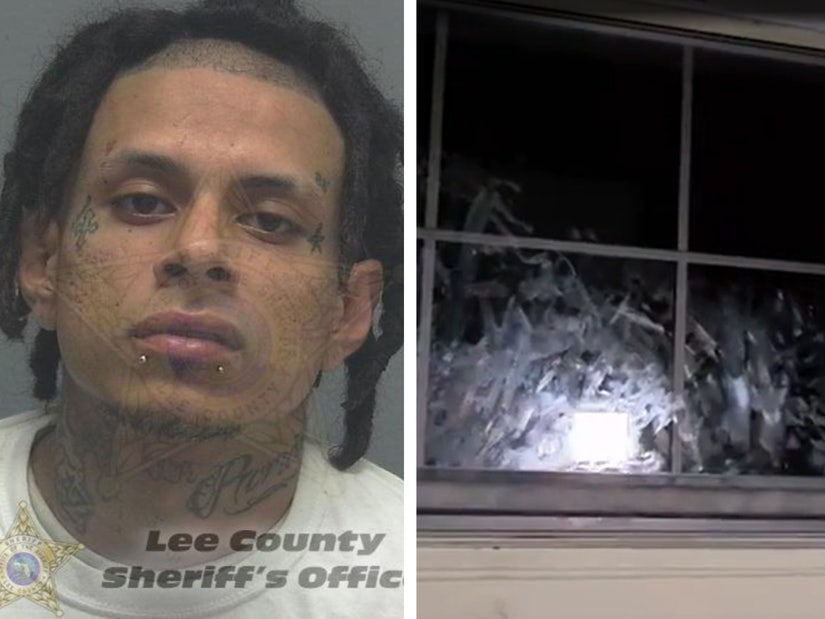 He was found suspended off the ground, hanging by his neck.

A man attempting to burglarize a house in Florida was killed in a freak accident when a window closed on his neck, police say.

Jonathan Hernandez, 32, was trying to break into the home in Lehigh Acres on Saturday when the window suddenly slammed down, according to Lee County Sheriff's Office.

When deputies found him he was already dead, suspended off the ground, hanging by his neck. 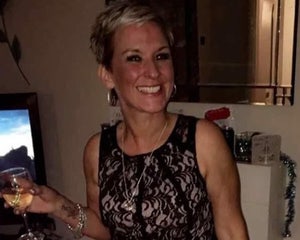 But speaking to NBC2, his family and friends claimed the police story doesn't add up.

"When I first met him, I was like man he looks like he has a rap sheet like El Chapo,” his fiancée Patricia Duarte admitted though tears. "And he's the complete opposite of that. He's the sweetest person you'd probably ever meet and has the biggest heart."

Duarte went to see the house for herself — including the ground floor window that supposedly killed him — and claimed she instantly knew something wasn't right.

His friend Tyson Lane told the broadcaster Hernandez would never have tried to break into a house.

"When he walked into the room, his smile just bright up everybody. And he just get along with everybody," he said. 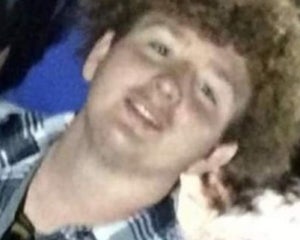 "He is not a burglar. He's not a thief. He's not a bad guy," he insisted. "That's not what he is. If he had a roof over his head and you didn't, he would give you a roof over your head, bring you in his household. That's something that he did for a lot of people — including myself."

However, Lee County Sheriff's office argue he is exactly the kind of person who would burglarize a house, citing his rap sheet:

"On Saturday, 32-year-old convicted felon Jonathan Hernandez attempted to break into a home by climbing through a window at a residence on 46th Street South West," Lt Russel Park said.

"While Hernandez was trying to work his way in through the window, it unexpectedly closed on top of him, pinning him and keeping him suspended in air. When deputies arrived, they found Hernandez deceased."

He added: "Hernandez is no stranger to law enforcement; in fact in 2014 he was arrested for his involvement in a murder case."

Hernandez's Fiancée said she will not rest until she gets the truth of what happened.

"I just need something to be done the right way. I need a proper investigation," she said. "I need the actual truth to come to light."