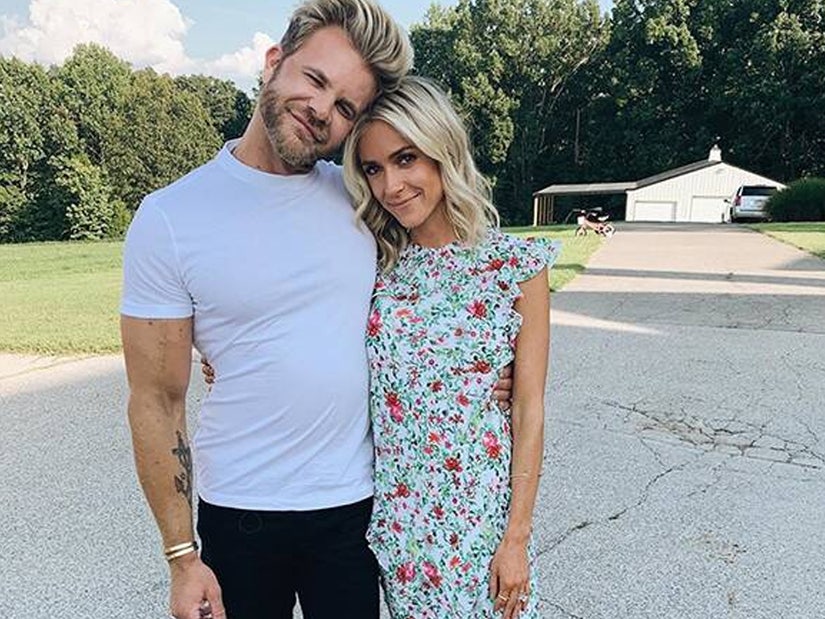 Anderson came out as gay shortly after he and his high school girlfriend welcomed a child.

"Very Cavallari" star and colorist Justin Anderson revealed he put a baby boy up for adoption nearly 20 years ago -- and only recently reconnected with him via social media.

Anderson, who is best friends with Kristin Cavallari and was a regular on her recently-shuttered reality TV show, appeared on the "Scissoring Isn't a Thing" podcast this week -- where he got very candid about something from his past he's never spoken about before.

According to PEOPLE, which got an early listen to the episode, Anderson said he and his high school girlfriend got pregnant after she visited him in college freshman year. He said "there was no talk of abortion" when they found out she was pregnant, as both of them were raised in Mormon homes. 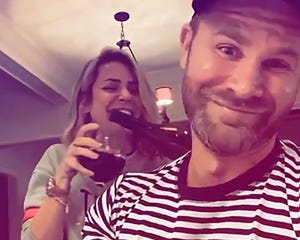 "So we found this beautiful couple. It was an open adoption. We had our son Tyler. I was in the hospital room. I'm 18 by the way," he recalled. "We hand our baby over to the family. And I drive back to college by myself and life goes on."

Anderson would come out as gay just a couple years later, during his junior year of college, he revealed. He, his siblings and his parents also eventually left the Mormon church.

While Anderson stayed out of contact with the boy as he grew up, his son eventually reached out to him via Instagram DMs when he was a teenager.

"Three years ago I am sitting on the couch and I get a direct message from my son literally saying hey," Anderson explained. "I go, 'This kid's cute. Why is this kid writing for me?' I write back, 'Hey what’s up?' and he says, 'Do you know who this is?' Boom. So then the whole thing happened."

They eventually met up in person for dinner, with both of their respective families.

"He has the most beautiful, sweetest, kindest family. They raised him so well," Anderson said, adding that the two still keep in touch.

As for what the future holds, Anderson said, "We'll see where it ends up going."