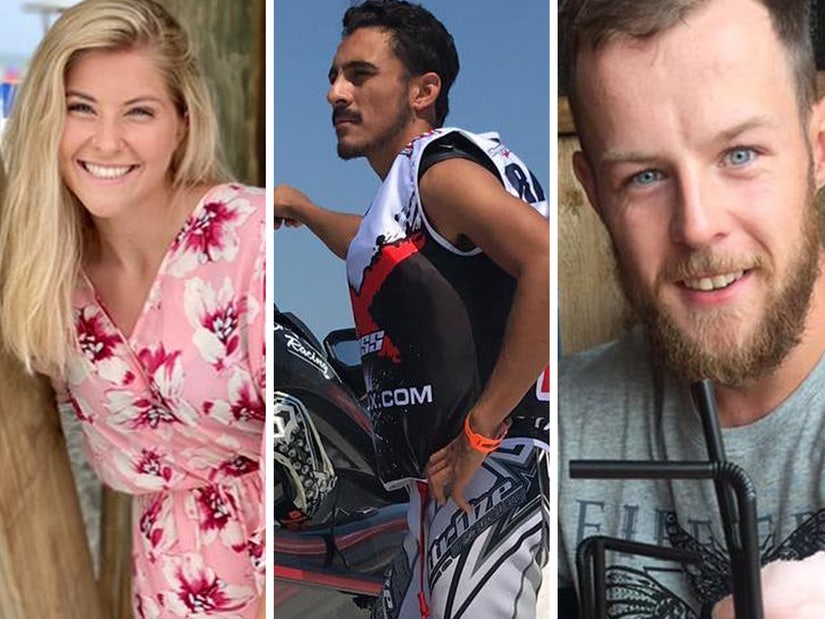 What is it about jet skis that give one the chutzpah to flout international Covid laws?

Two people found themselves in prison this week on opposite sides of the Atlantic, in daring unrelated love stories involving the one-man water craft.

In the Cayman Islands, a teenager was jailed for four months for breaking quarantine to see her jet ski pro racing boyfriend perform; while in Scotland a 28-year-old man — who was decidedly not a pro — was imprisoned for four weeks after riding a jet ski across the Irish sea to visit his girlfriend. 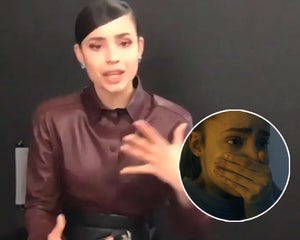 18-year-old Georgia student Skylar Mack and her 24-year-old boyfriend were both sentenced Tuesday morning after they broke quarantine after just two days to watch him race.

According to the country's Director of Public Prosecutions, Mack arrived on the islands on November 27 and was required to isolate for 14 days, but instead slipped off her geo-fencing bracelet to sneak out after just two days.

After spending seven hours there, interacting with the public without social distancing or masks, they were apprehended at the scene, and taken to a government quarantine facility for two weeks.

They were originally sentenced to a $2,600 fine and 40 hours of community service each, until the DPP appealed it because it was too lenient.

Ramgeet's lawyer disagreed — unsuccessfully — arguing that his client already had to renounce his event win, trophy and prize money, while his father — also a pro rider — had lost a sponsorship over the ordeal.

They added that anyone entering the country must undergo the two week quarantine at an approved facility, or self quarantine using monitoring technology — or risk a maximum fine of $10,000 and imprisonment of two years. 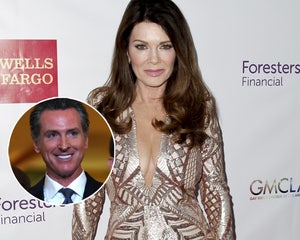 Meanwhile, over in Scotland, a 28-year-old man was jailed for a slightly shorter time of four weeks for a slightly more daring stunt of riding a jet-ski 25 miles to the Isle of Man in the middle of the Irish Sea to see his girlfriend.

Dale Mclaughlan had never owned or even ridden a jet ski before, and had only bought it the day before; nor could he even swim.

He set off at 8AM last Friday morning for what he thought would be a 40-minute trip — but what actually took him four and a half hours because of rough weather conditions.

When he made it to shore, he had ten minutes of fuel remaining.

He then walked 15 miles from the northern coast to his girlfriend's home in the capital of Douglas, where he spent the weekend enjoying the nightlife... until he was arrested.

"This individual was aware of the law and showed a flagrant disregard when they chose to break it, mixing in the community and potentially putting lives at risk," Isle of Man chief minister Howard Quayle said in a statement.

The British-governed island — which has a population of around 85,000 and only 4 coronavirus cases currently — is closed to non-residents without special permission, which Mclaughlan did not have, obviously.

After meeting the girl in September while working there briefly, he applied twice for permission to come, but was rejected. 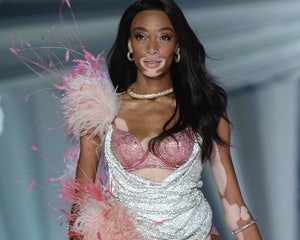