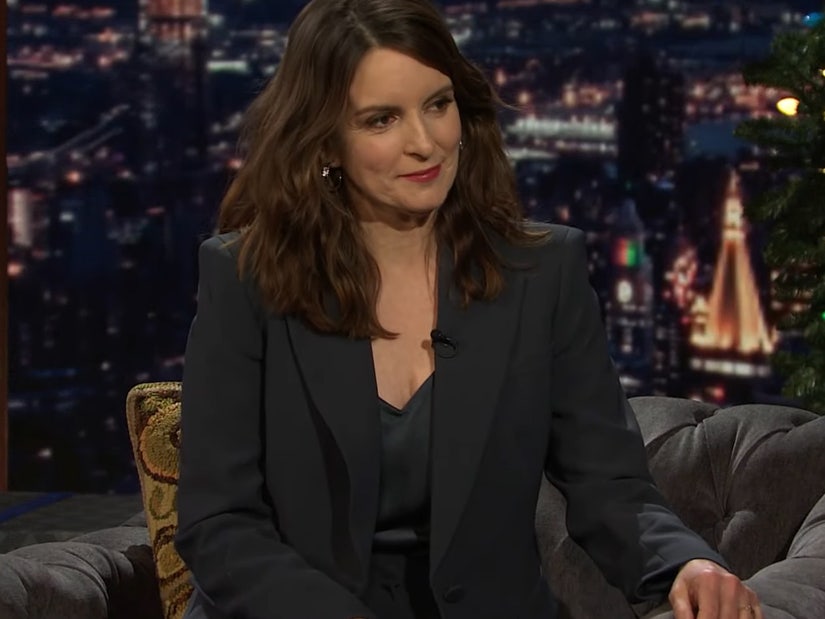 The lucky man doesn't know the famous comedian came to his rescue.

Tina Fey revealed she helped save someone's life recently, but the person has no idea it was the famous comedian who came to the rescue.

During her visit to "The Tonight Show Starring Jimmy Fallon" on Wednesday, the "Saturday Night Live" alum, 50, recalled how her family rented a house with a view of the Hudson River for a mini-vacation during the quarantine. 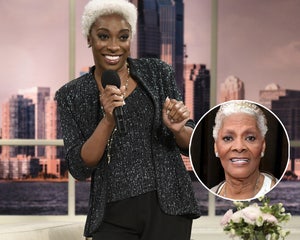 How Dionne Warwick Reacted to SNL Sketch About Her

"The first morning that we were there, I was standing outside with my coffee, and I just hear something going, 'Haaalp,'" she explained, adding, "Is that 'help' or a bird? Is that a person saying, 'Help?'"

After asking her two daughters, Alice and Penelope, and husband, Jeff Richmond, what they thought of the noise, the family finally agreed it was someone in distress and they decided to call the police.

"The cops take off and then we found out a couple of hours later that it was a guy who flipped a kayak in the Hudson and was floating,' Tina said. "They found him a mile north in the river."

She then cracked a joke about the situation, wondering why anyone would kayak on the Hudson River.

In the same interview, Tina revealed some other exciting news.

"I got my first car during quarantine," she admitted. 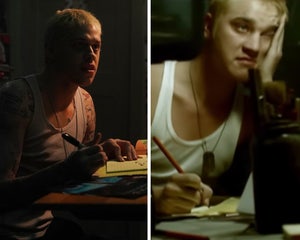 The star said she has always relied on the subway to get around New York City, but the pandemic has changed her commuting style. Even though Jeff suggested she get a "fun" car, like a Jeep or BMW, Tina landed on a Subaru Forester.

"I want a car that looks like a medical sneaker," she joked, adding her daughter said the vehicle looks like a "Karen car."

"I'm naming her Karen," Tina said. "No one in the family finds it humorous that I named the car." 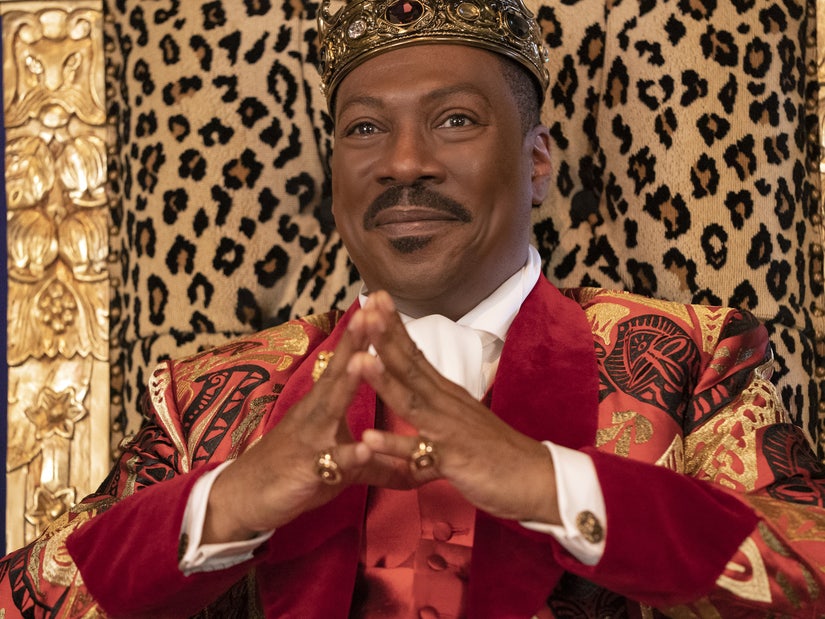