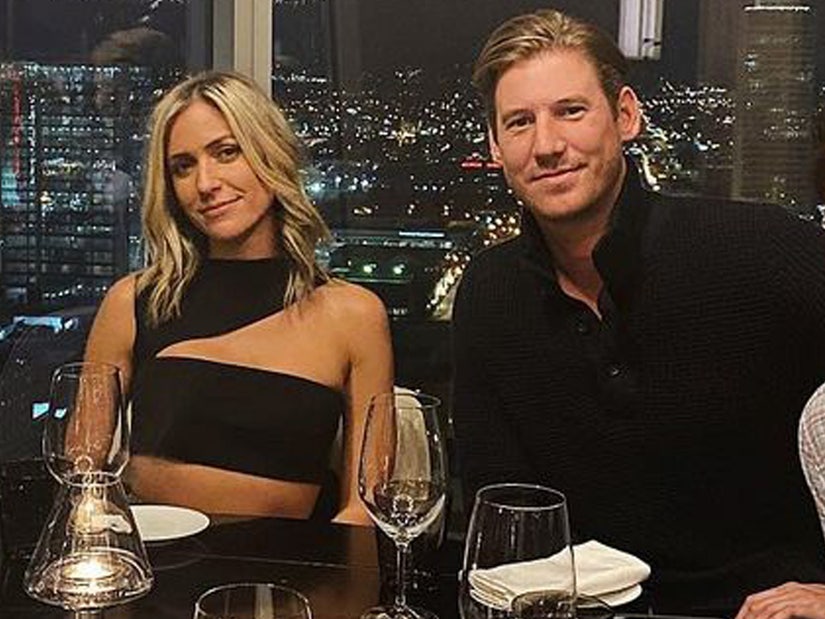 While Kristin allegedly slid into one Southern Charm star's DMs, they weren't Austen's.

Kristin Cavallari can't hang out with any straight, single men without being linked to them romantically following her split from Jay Cutler. While she's reportedly dating comedian Jeff Dye, fans also speculated she and "Southern Charm" star Austen Kroll were a thing when they met up for dinner in Nashville earlier this month.

But Kroll swears it was innocent.

Appearing on "Watch What Happens Live" on Thursday night, he was asked what was really going down between them.

"Honestly, she slid into Craig's DMs and was like, 'I'm coming into town,' so we all went to dinner and we all hit it off," said Kroll. "We wanted to go and visit 'em, and we did. Honestly, we just all get along so so well."

As far as any romance is concerned, Kroll added, "Listen, Kristen is out of a 10 year long relationship, she's not looking for anything. I'm out of one who had one kid, there's no reason to jump into something with someone who has three kids, I can promise you that."

Conover was also on WWHL and made sure to point out his girlfriend, Natalie Hegnauer, was at the dinner as well.

"She is certainly living her best life," Kroll said of Cavallari. When Andy Cohen said Austen was as well, he agreed, saying, "You're damn right I am!"

Kristin previously downplayed any romance rumors on her Instagram Story, saying, "I didn't realize I wasn't allowed to have FRIENDS that are guys." Meanwhile, her alleged BF Jeff Dye seemingly responded to the Kroll speculation by tweeting out, "He wishes."

After 10 years together, Cavallari and Jay Cutler announced their divorce earlier this year. The two share three children.