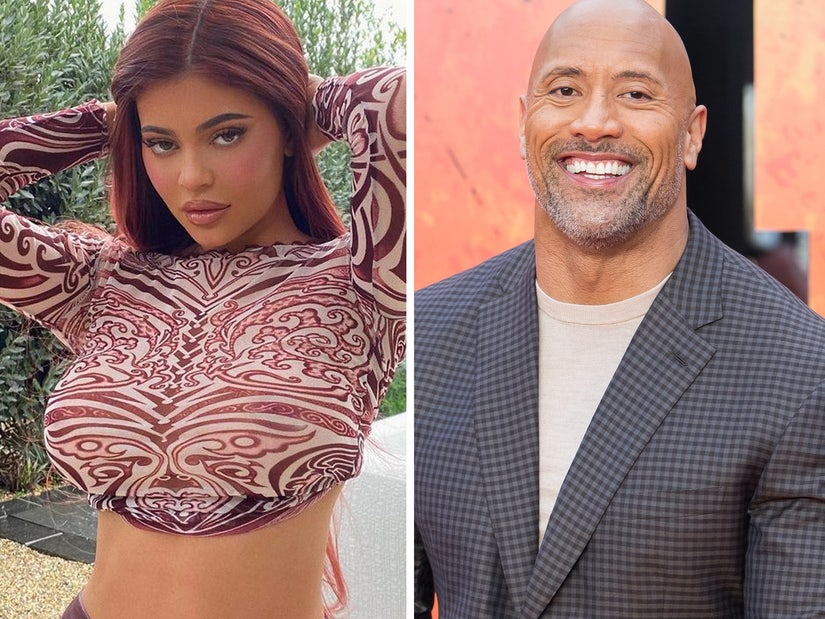 Find out who brought in almost $600 million this year!

During a year that saw a global pandemic and the shutdown of much of the entertainment industry, celebrities still brought in millions of dollars. In fact, the highest earning celebrity of 2020 brought in almost $600 million!

Combined, the top 100 earners made a whopping $6.1 billion. Despite the impressive number, it happened to be the first decline in revenue since 2016, most likely due to the pandemic.

The top 10 earners on the list compiled by Forbes consists of athletes, actors, musicians and one very famous cosmetics mogul. Thanks to endorsement deals, massive movies, and major business deals, they all made over $80 million this year.

Find out which celebrities were the top earners in 2020...

With massive paydays for his upcoming films "Black Adam" and "Red Notice," Dwayne Johnson has earned the title of highest paid actor in the world. He can take in $20 million per movie! This year, he also took part in NBC competition show "The Titan Games" and upcoming series "Young Rock." Plus he also has his Under Armour line Project Rock which sells clothing, shoes and headphones.

Basketball legend LeBron James signed a four-year $153 million contract with the Los Angeles Lakers back in 2018 and holds the NBA's top endorsement portfolio. He also has his own production company and media company as well as a health and wellness company. And you can't forget that he and his partners own multiple Blaze Pizza franchises in Chicago and South Florida!

Howard Stern has become the highest paid radio host in the world thanks to an eight-figure annual contract with SiriusXM. With his contract expiring at the end of 2020 and his ownership of his archives, it could mean a huge payday is coming.

Soccer superstar Neymar is currently signed to a five-year contract with Paris Saint-Germain through June 2022 worth $350 million. He’s also the second most popular athlete on social media, which means he’s also got some pretty lucrative brand deals. 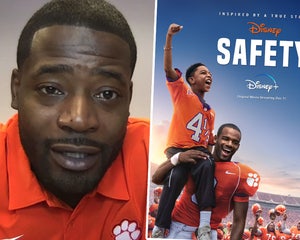 Actor, director, and producer Tyler Perry's wealth stems from profits from his work dating back to the early 1990s as he owns 100% of the content he's created -- not to mention his 2019 deal with Viacom which gives him 25% of streaming service BET+.

Soccer star Lionel Messi has a contract with Barcelona through 2021, which pays him over $80 million annually. He's also got a lifelong deal with Adidas and his own clothing line. Since 2019, he's also had The Messi Store, his storefront in Barcelona.

Cristiano Ronaldo is not only the most popular athlete on social media but he is also the first team player to earn $1 billion during his career. He has a contract with Juventus that pays him $64 million annually, along with multiple business deals and sponsorships.

This year Roger Federer earned the title of world's highest paid athlete thanks to his impressive portfolio of lucrative endorsement deals. His biggest contract? A $300 million, 10-year deal with Uniqlo. Not to mention the prize money he has won on the court!

Kanye West's deal with Adidas is even more lucrative than once was thought. He gets an annual royalty from the company which produces his Yeezy shoes. He also outright owns a separate Yeezy apparel line, which is estimated to have brought in over a billion dollars in sales in 2019.

After Kylie Jenner sold a 51% stake ​in her cosmetics firm to Coty at the beginning of the year, she brought in a cool $540 million, pretax. Plus the company had a revenue of $200 million in 2019! 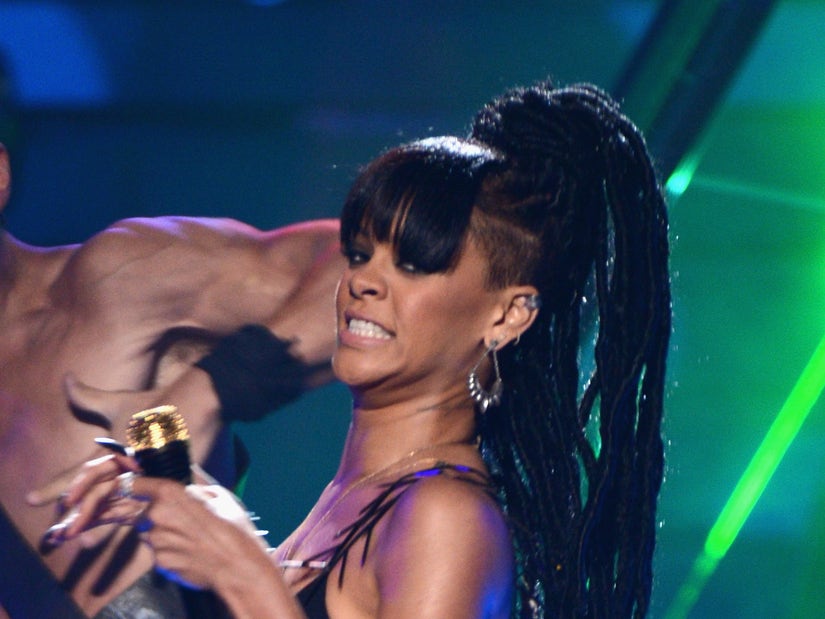